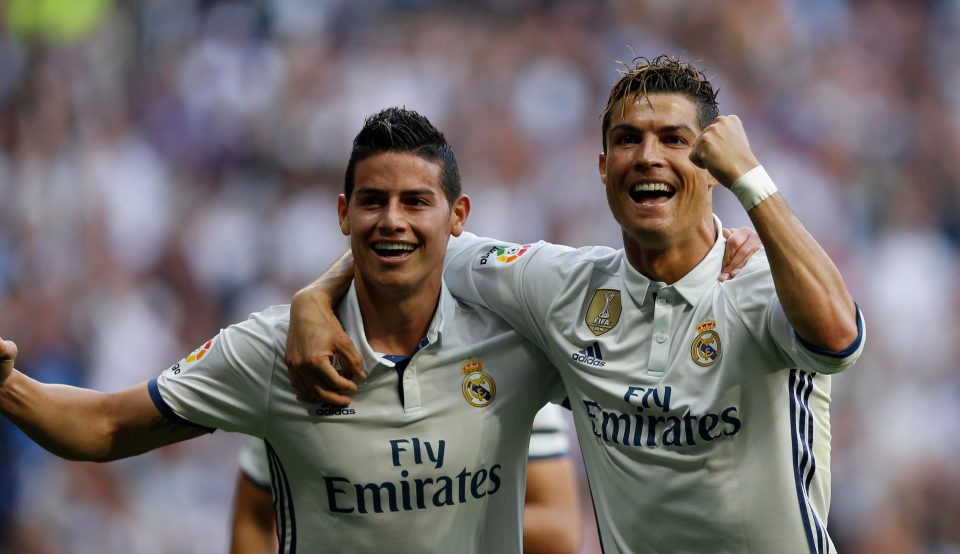 The Portugal captain has always hit the headlines and grabbed eyeballs with his cool hairstyles. And recently he has shaved his head to keep a promise after scoring an incredible brace in the Champions League final. And now Ronaldo has shifted his focus away from himself and onto Manchester United target James, who has now sported a cool haircut with blonde highlights. 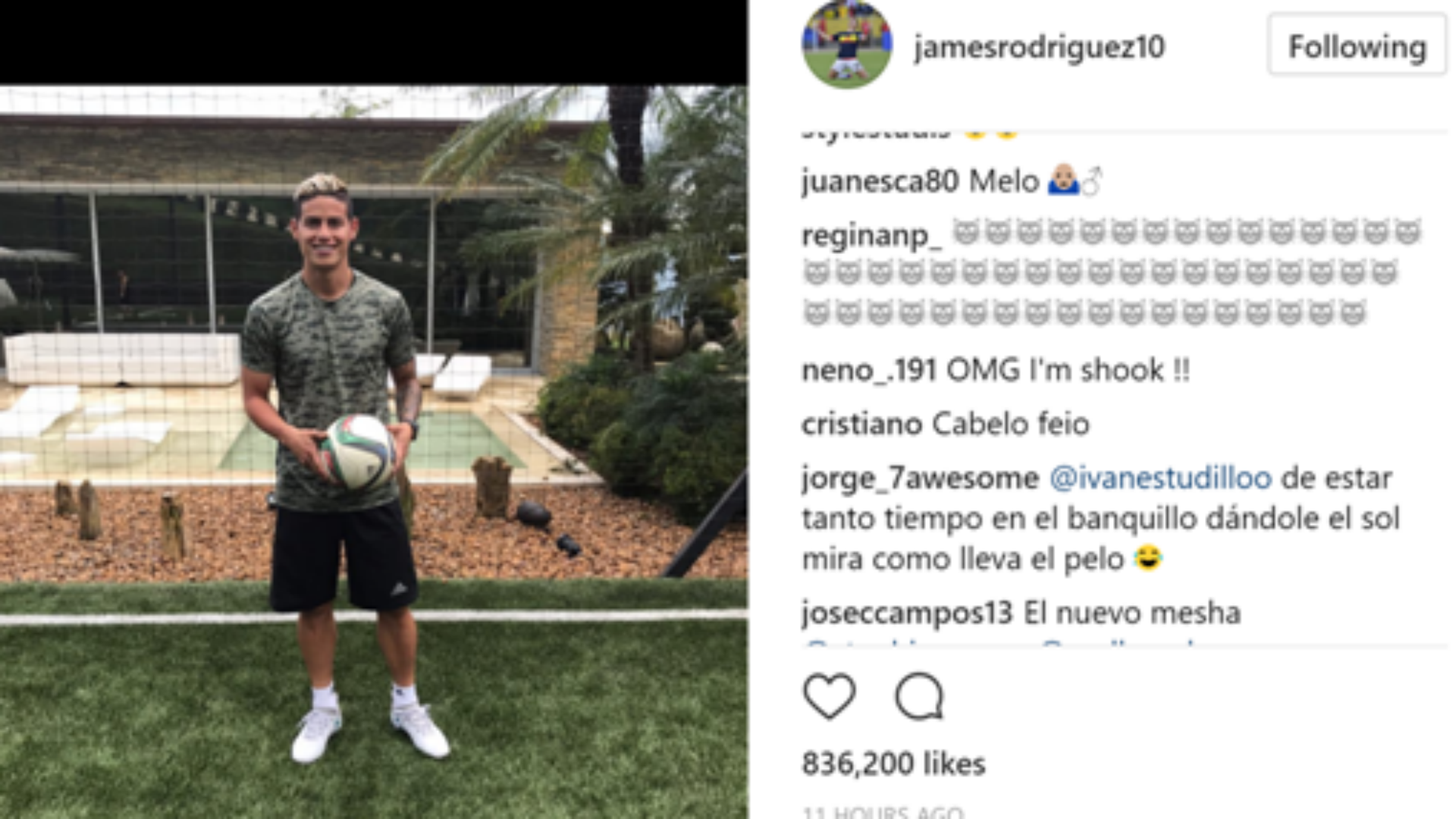 James took to Instagram and posted a snap to reveal his new look and Ronaldo was quick to respond with a comment, which read: “Cabelo feio (ugly hair)”. 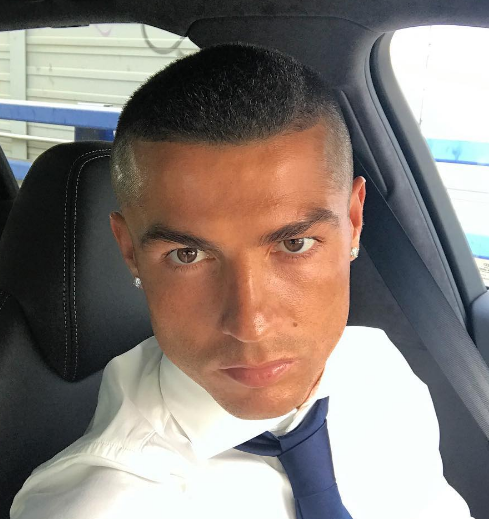 Ronaldo’s reaction spurred a debate, with many James fans pointing out that CR7 is presently not in a situation to discuss hairstyles. And a section of fans urged James to make a switch to their favoured club as the Colombian is not happy with life at Madrid under boss Zidane due to lack of game-time. James has been heavily linked with a move this summer, with Premier League giants keen on roping him in on a big-money move. Serie A side AC Milan have also shown huge interest in securing the services of the attacking midfielder.