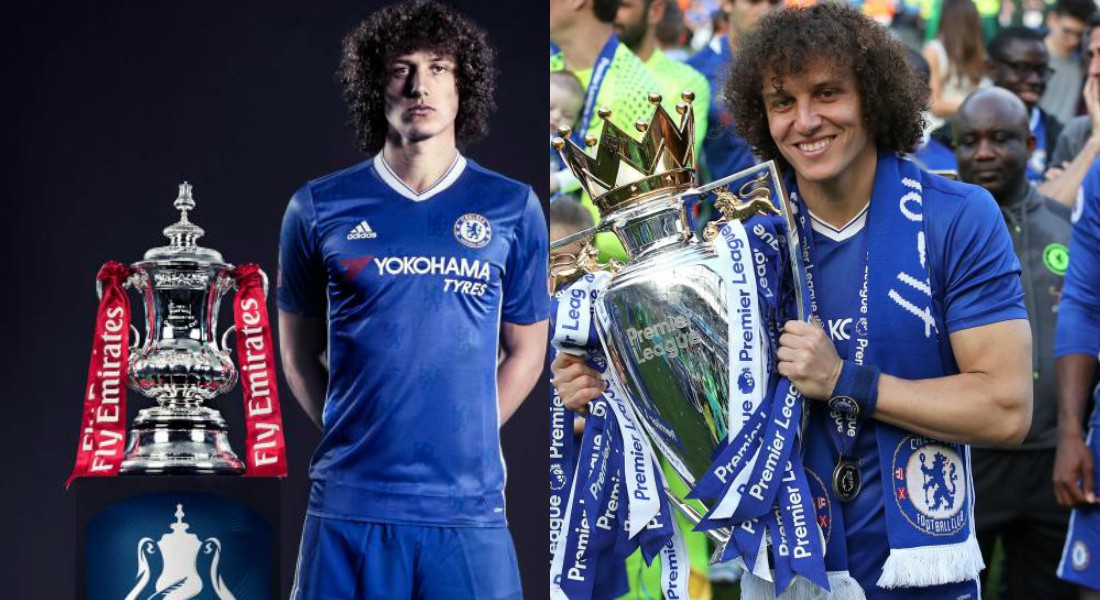 Blues superstar David Luiz revealed that he took a pay cut to part ways with Paris Saint-Germain and re-join Chelsea for a second spell at the Premier League club. 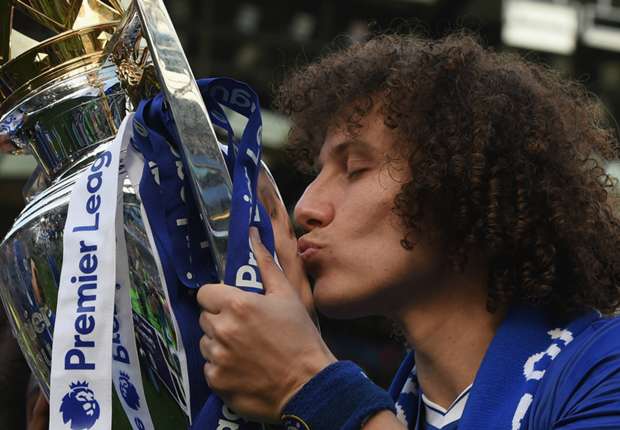 But the former PSG star proved his mettle under Conte’s new 3-4-3 system and anchored the Blues defence as Chelsea clinched the Premier League in style. 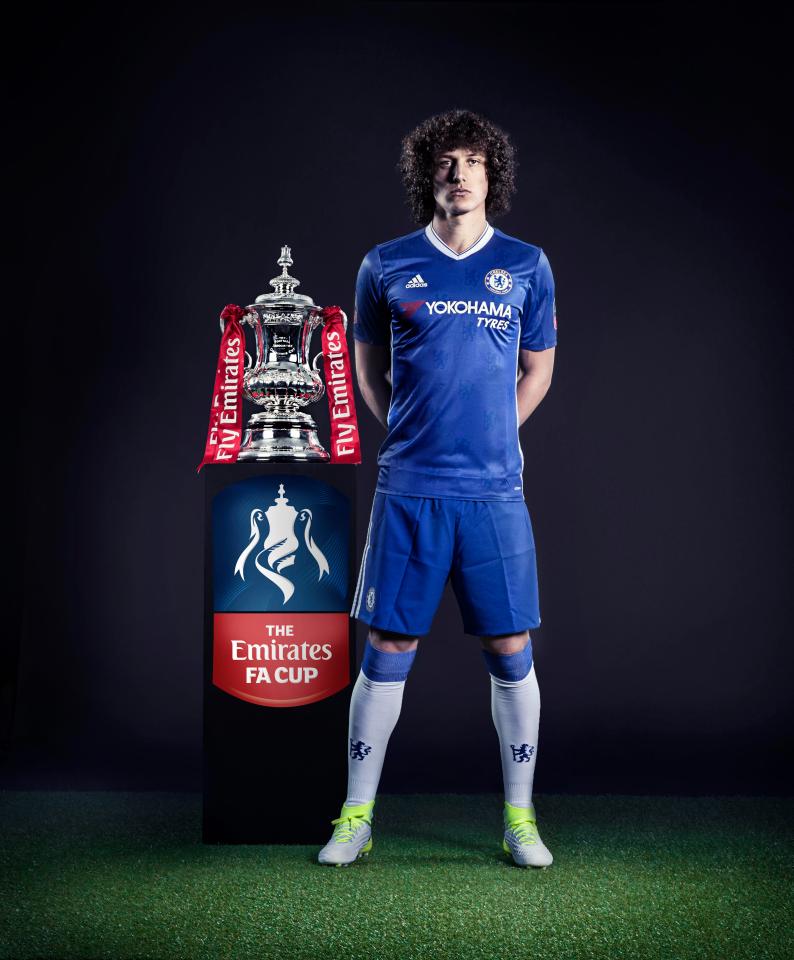 Luiz is eyeing to clinch a double as Chelsea lock horns with Arsenal in the FA Cup final on Saturday, but he accentuated that it was a “risk” to re-join Chelsea after playing a pivotal role in PSG’s domestic dominance in Ligue 1. 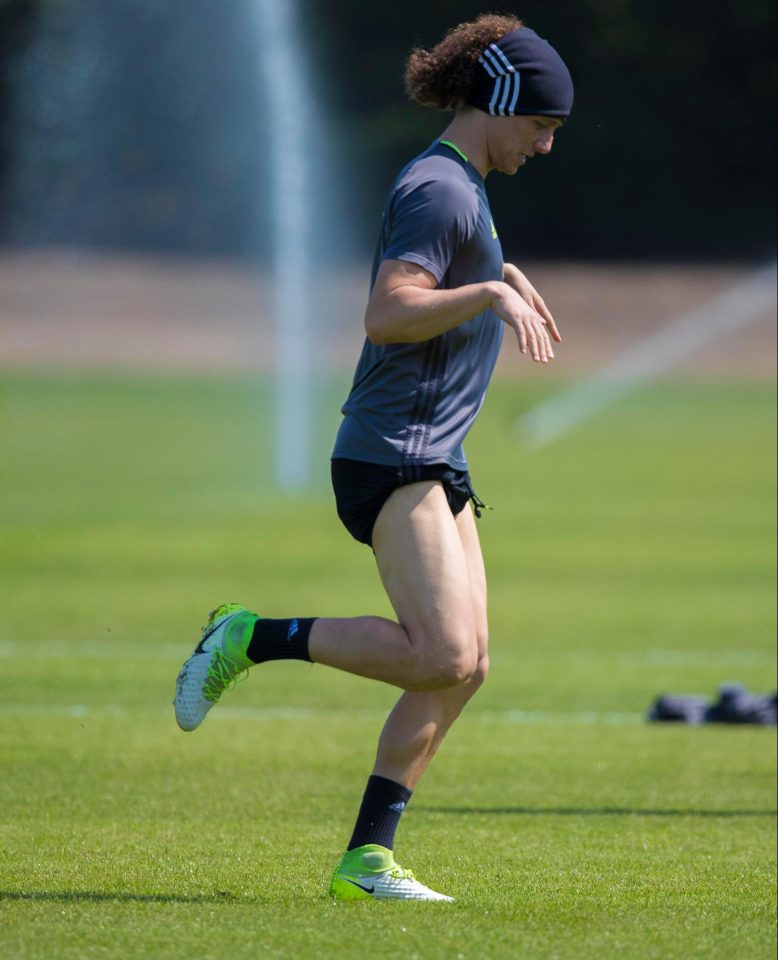 Luiz said: “I don’t always like the easy life. That’s why I took a risk and I’m very happy. It was the right decision.”

“I love the risk. In your life if you don’t take a risk you’re not going to taste something new. Not just in your professional life, I think it’s every day.”

“I cut my salary to come back here. But it’s OK. God has given me a lot so I’m very happy with this.” 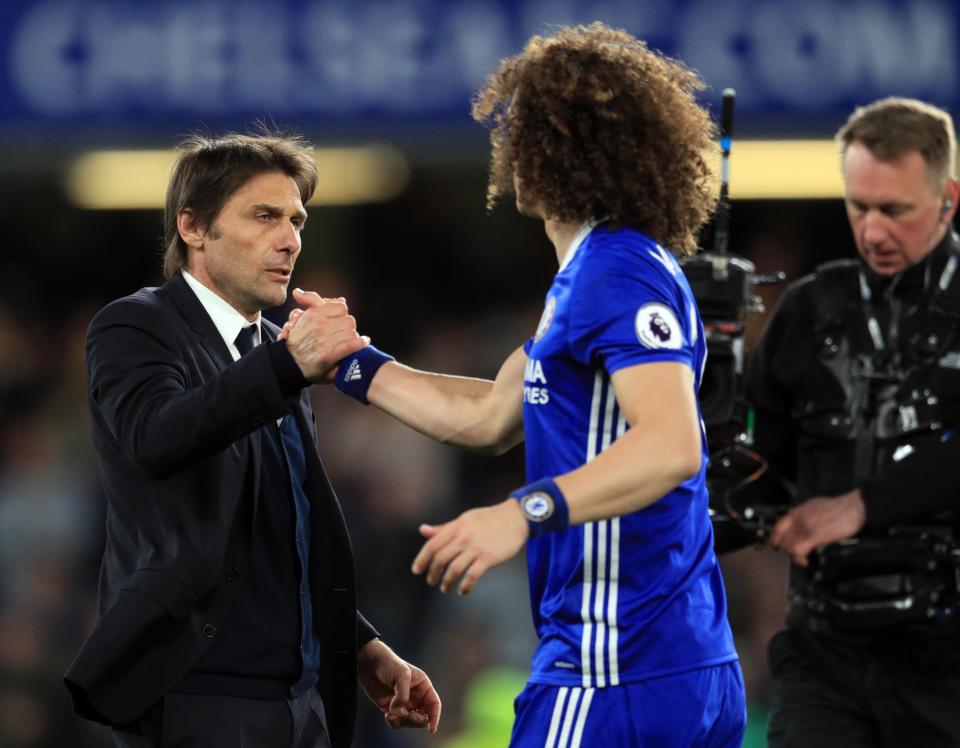 Conte’s decision to bring Luiz back at Chelsea has been a blessing in disguise and the Brazilian is keen to repay the faith of his manager.

Luiz added: “Conte is a great person, a great character and he’s passionate – he loves football. The day I arrived here we talked together and he tried to explain his philosophy to play football.”

“He said to me: ‘You are the player I want in my team and to improve my team.’ And then I said to him: ‘I’m going to work hard for you and for the team.’ And that’s it.” 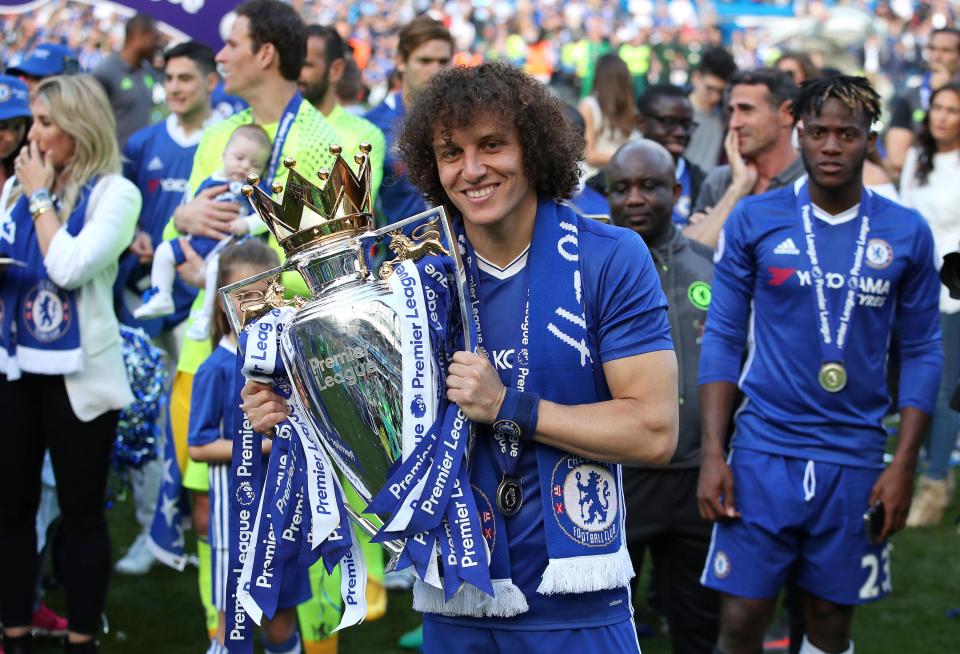 “I’ve been working hard a lot since the beginning of my career and to play 10 years consecutively in big clubs is not easy, and I try to give my best every season.”

“Last season was not a good season for Chelsea but this season, we have done great since the beginning – and not just because of me. Because of everybody. Because of the commitment, the desire, the mentality we put on the pitch every day. That’s why we deserve it.”

Post tags:
Antonio ConteArsenalBrazilChelseaLigue 1PSG
previous post
Mourinho Says He Is Way Behind Man Utd Legends Sir Alex And Sir Matt Busby But Vows To Be A Manager For Another 15 Years
next post
Ronaldo Shares A Cozy Picture With Girlfriend Georgina In Rare Instagram Post