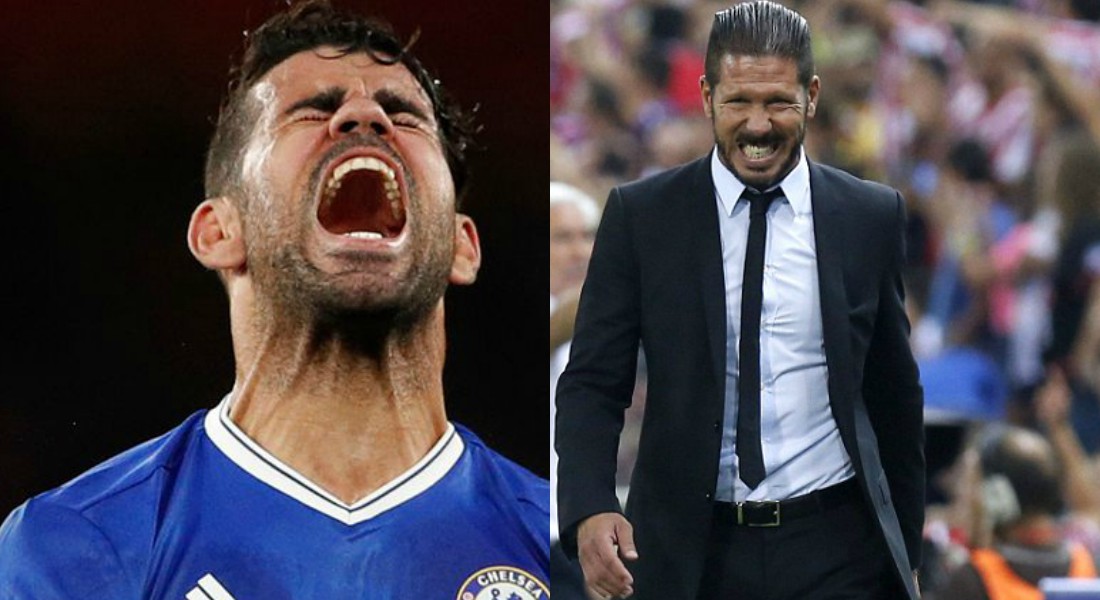 Deadline Day: Diego Costa Is Edging Closer To A Move Back To Atletico Madrid 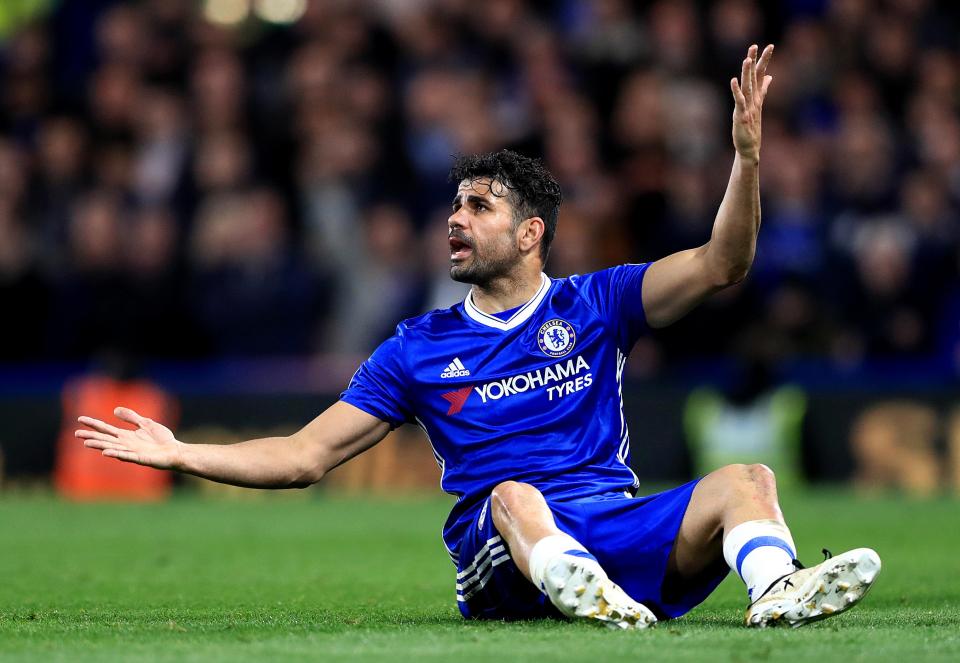 The striker’s desire to move increased over the summer when boss Antonio Conte texted him to say he was no longer in the Blues’ plans.

The Spain star, 28, is thought to have eyes only for Atletico but Chelsea’s £50m valuation has hindered negotiations.

The other main problem is Atletico’s ban on making signings until January.

That is why Everton, Las Palmas and Besiktas have all reportedly shown interest in borrowing the Brazil-born poacher until then.

Atletico, though, are keen to tie up an agreement for the return of one of their all-time favourite players

Costa finished last season as Blues’ 20-goal top scorer after being unsettled early in the term by interest from cash-laden clubs in the Chinese Super League.

And he seemed to have turned around his relationship with boss Antonio Conte as Chelsea won the Premier League  by seven points.

But Conte’s reported text in pre-season undid all that.

And since then Costa’s keenness for an Atletico return has never been more obvious.

He refused to come back to England, leading to a £300,000 fine for every fortnight he misses.