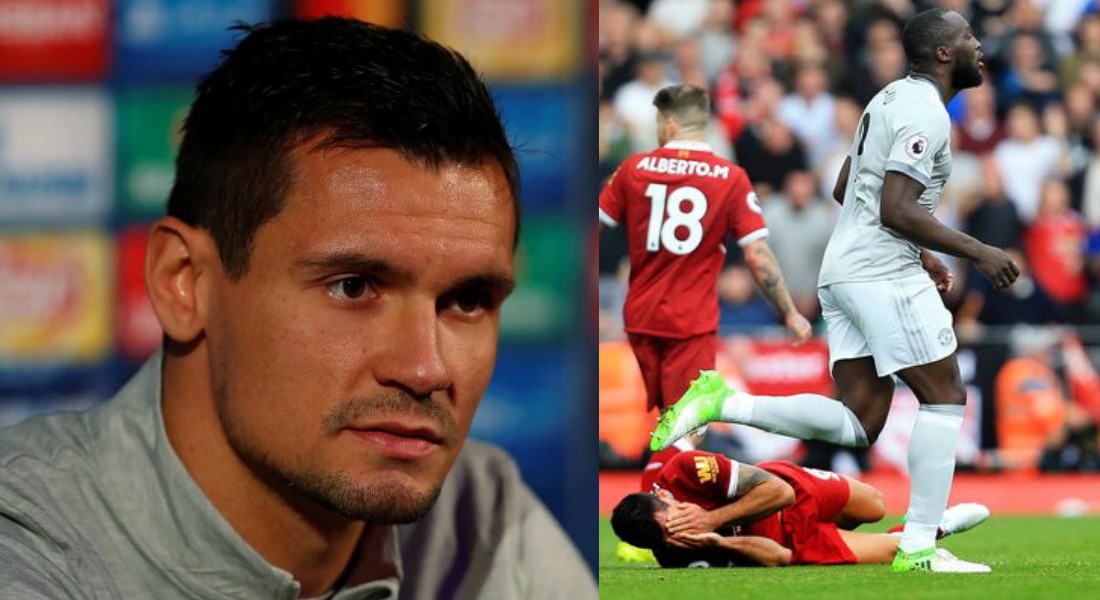 “He Did It On Purpose!” Lovren’s Claim After Lukaku Is Cleared Of Kick In The Face

Liverpool defender Dejan Lovren has accused Romelu Lukaku of purposely kicking him in the face when he was down during Saturday’s goalless draw. 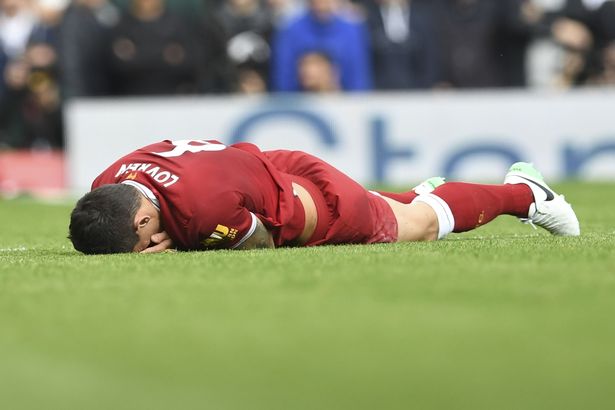 Lovren lies on the ground

Lukaku and Lovren tangled midway through the showdown between the two bitter rivals and video replays showed contact between Belgian striker’s foot and the Liverpool star’s face.

But Lukaku was on Tuesday cleared by the FA and they have made it clear that no further action will be taken against the Belgian star. 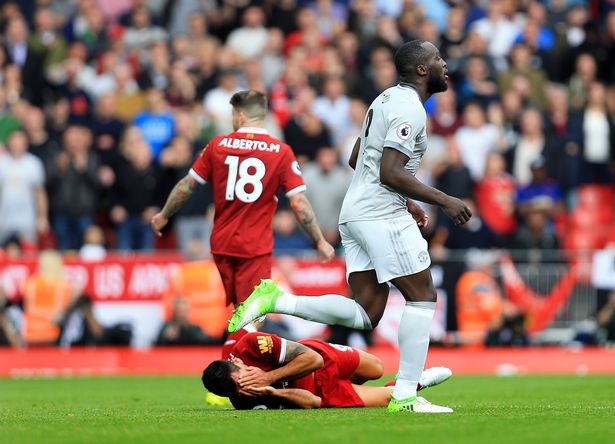 The Lovren and Lukaku incident

However, Lovren slammed Lukaku as he believes that the Belgian stamped on his face on purpose during the first half at Anfield.

Referee Martin Atkinson opted not to hand any punishment to Lukaku for the stamping incident and the Belgian later clashed with Joe Gomez.

Lovren was able to continue the game and rock-solid contribution in the Liverpool defence helped the Reds to clinch their third clean sheet of the season. 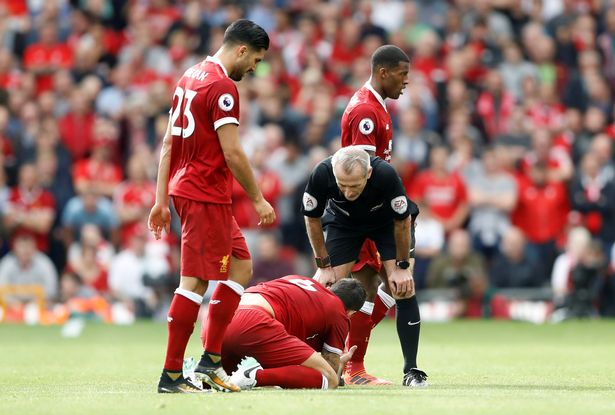 But the Croatian defender has now launched a stinging attack on Lukaku, claiming the Belgian knew what he was doing.

“I made a tackle and I felt he was over me and could have moved away,” Lovren said.

“My honest view is that he did it on purpose. 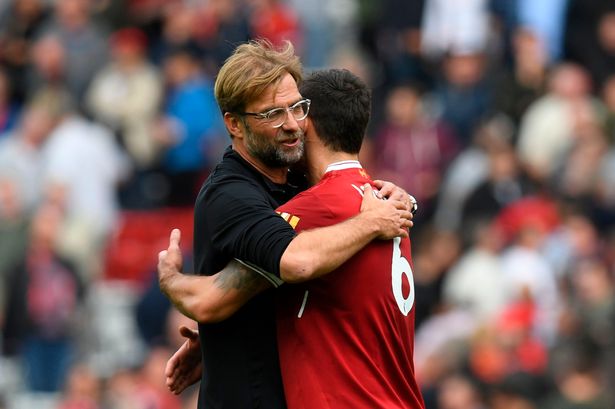 “It is not my decision. He seemed nervous during the game and maybe that’s why.

“Normally if you did it, you apologise.

“It happened and it’s over. Nobody can change it.”