Chelsea striker Diego Costa has once again fueled rumours about his future after claiming that he would like to experience playing in the Ligue 1 at some stage.

Costa has been linked with big money moves away from the Stamford Bridge, with Chinese Super League also a legitimate option for the 28-year-old.

Costa has been in terrific form for the Blues, having scored 17 goals in the Premier League, helping them to the top of the table.

A mega money move from a CSL outfit in January nearly strained his relationship with boss Antonio Conte.

The Spaniard also revealed recently how he tried to force a move back to Atletico Madrid in the summer, but had to go back to Conte with his tail between his legs.

Also Read: Diego Costa Warns Atletico Madrid They Missed Their Chance To Sign Him Back

Costa has now set Ligue 1 as his next possible destination after setting alight the top tiers of English and Spanish football.

“It’s true that Marseille has a great project and is growing up,” Costa told Telefoot.

“I’m very happy with Chelsea, but in football everything can happen, and if we have to change, France is a place where I’ve never been to I never played, so why not.” 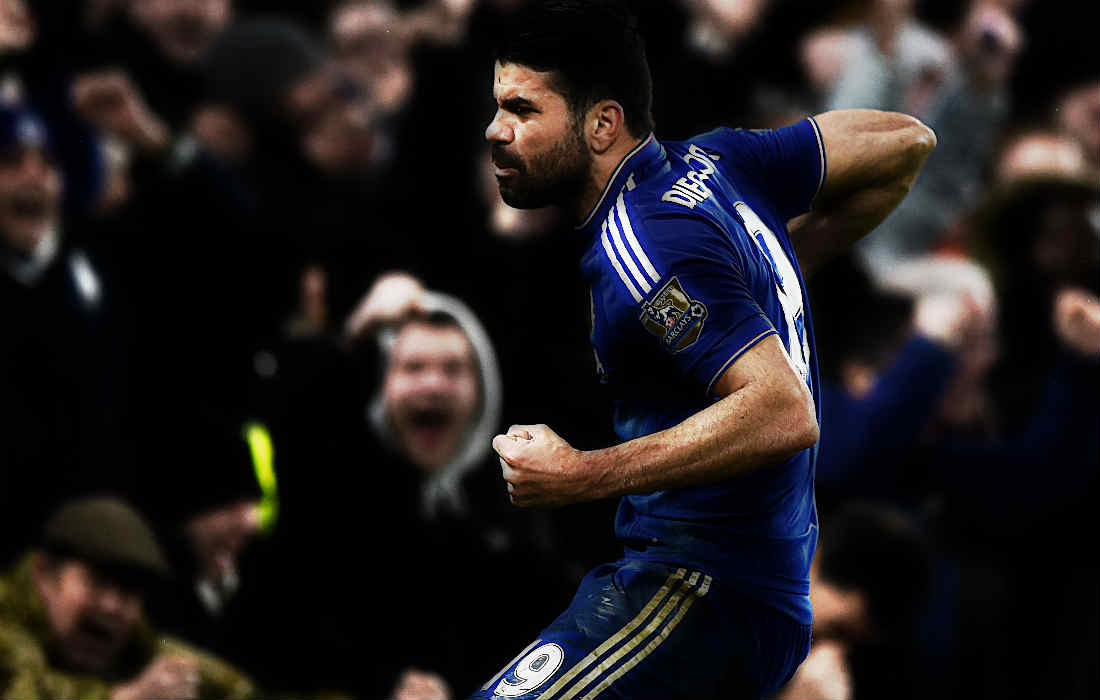 “Everyone knows that [PSG] is a respected team in Europe. Monaco also has a great project and great players.”

However, the Blues star is currently focusing on winning the domestic titles with Chelsea and securing a place on Spain’s World Cup squad for next years World Cup. 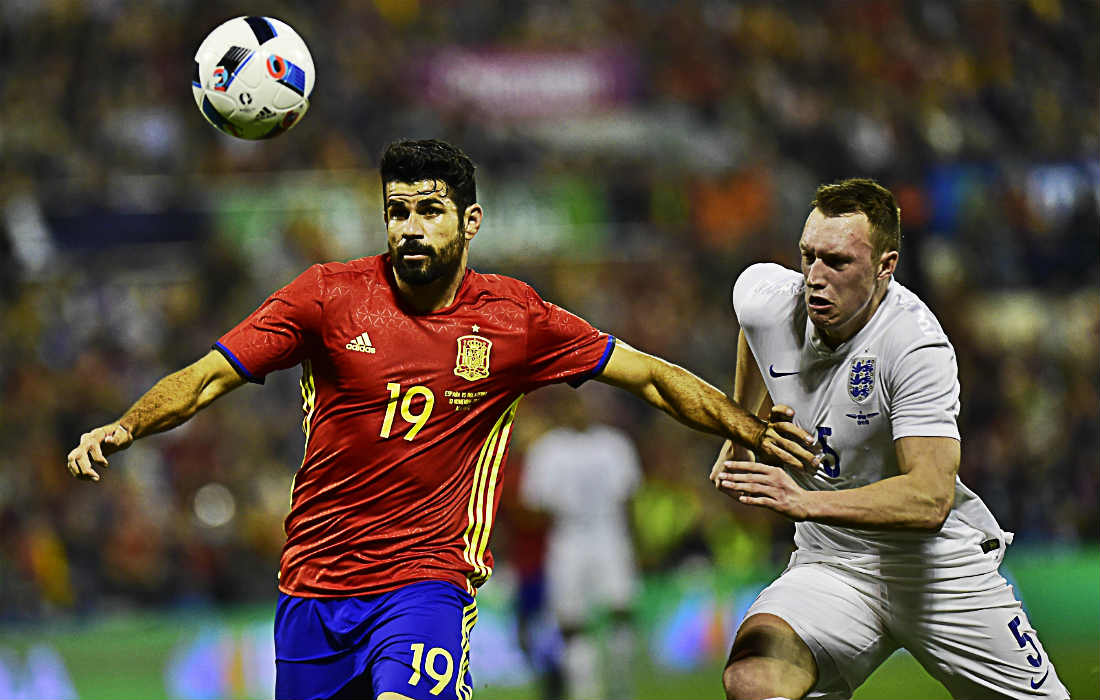 The Blues are currently 10-points clear at the top of the Premier League and look oncourse for yet another domestic title, while also already in the FA Cup semi-finals.

Costa is chasing the Golden Boot as he lags ehind Everton’s Romelu Lukaku by four goals.