Diego Costa: ‘Chelsea Have To Decide What To Do’

Diego Costa says Chelsea are obliged to make an immediate decision about his future amid an ongoing impasse between the Spain striker and the London club. 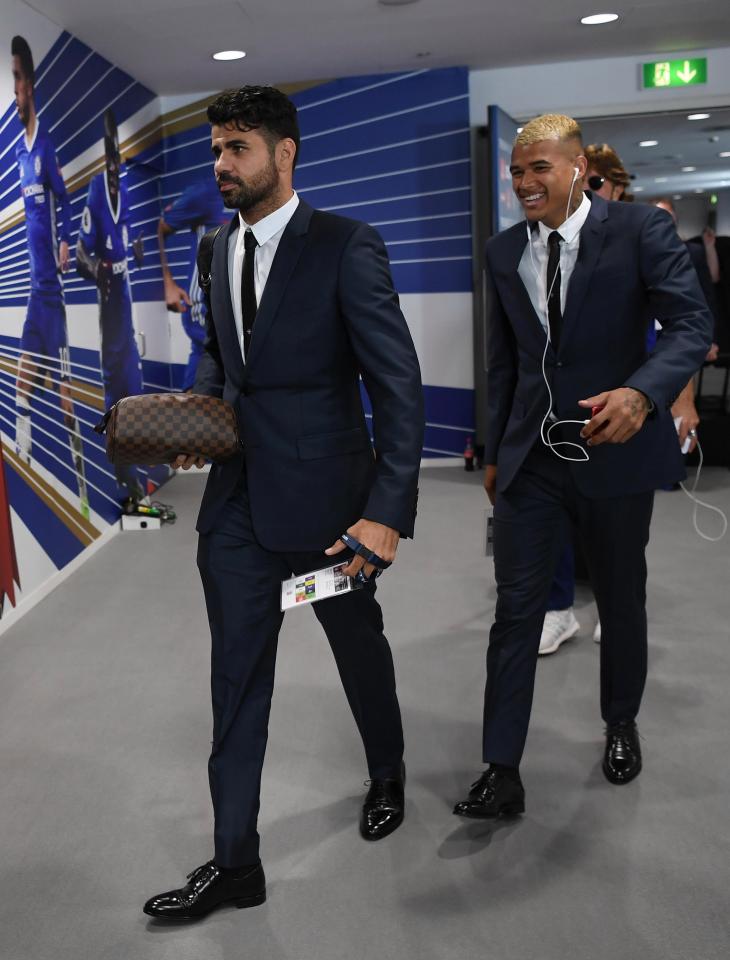 In an interview with journalists in Brazil, where Costa is currently on an extended holiday, the 28-year-old reaffirmed his desire to leave Stamford Bridge before the close of the summer transfer window.

“The transfer market closes on August 31 and I hope to resolve the situation before then,” said Costa, who was born in Brazil and became a Spanish citizen in 2013.

“I want to play again. It’s what I love. The World Cup is next year. I have had offers from many clubs but I’m not going to reveal names.”

Costa and Chelsea have been at loggerheads since June, when the forward revealed he received a text message from Blues coach Antonio Conte informing him that he was no longer a part of his plans.

Chelsea have demanded that Costa, who has two years left on his contract, should train with the club. But the forward has refused, claiming the Blues had treated him like a “criminal”, and has expressed desire to return to his former club Atletico Madrid. 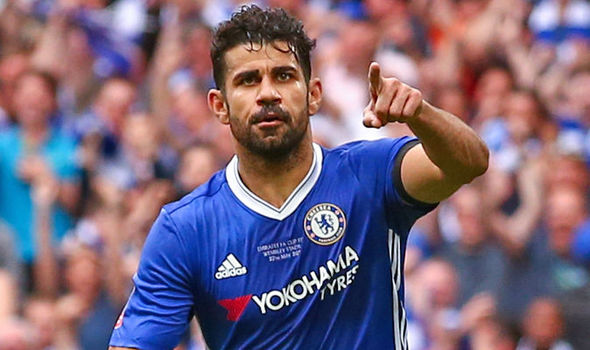 “They [Chelsea] have to decide what to do,” Costa said. “I still have two years left on my contract and I hope that this gets resolved soon because I need to play.

“The coach has said that he doesn’t want me for whatever reasons. While they [Chelsea] decide, I have started training alone. I’m not going to play for a club that doesn’t want me.”

On Thursday, Conte laughed off questions about the row during a press conference in London and said Costa was “in the past”.