AC Milan are going through a tremulous period, with the sale of the club lying in turmoil and some of their most talented players under the vulturous eyes of some of Europe’s biggest clubs – including the wonder-boy, their most prized asset Gianluigi Donnarumma.

However, finally some good news awaits the Milanista as the 18-year-old superstar has stated that he has no desire of leaving the Rossoneri.

Donnarumma stated that he wants to stay at the club and sees no reason why he should leave the club.

The Italian international is regarded as once-in-a-lifetime player and his future has been constantly thrown under doubt by reports linking him to Juventus and Real Madrid.

Juventus have been long-term admirers of the stopper and see him as the permanent replacement for Gianluigi Buffon. 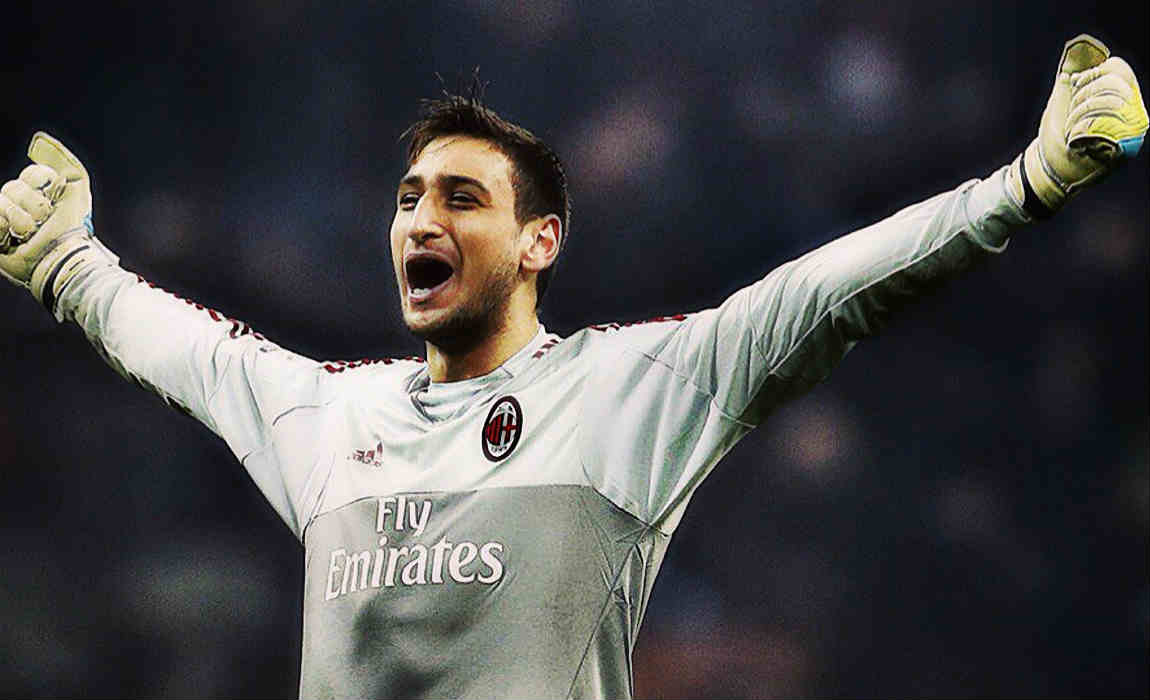 But Donnarumma has made it abundantly clear that he does not see his future elsewhere and is solely focused on Milan.

Gigio turned 18 last month, but is yet to sign his professional contract with the club. 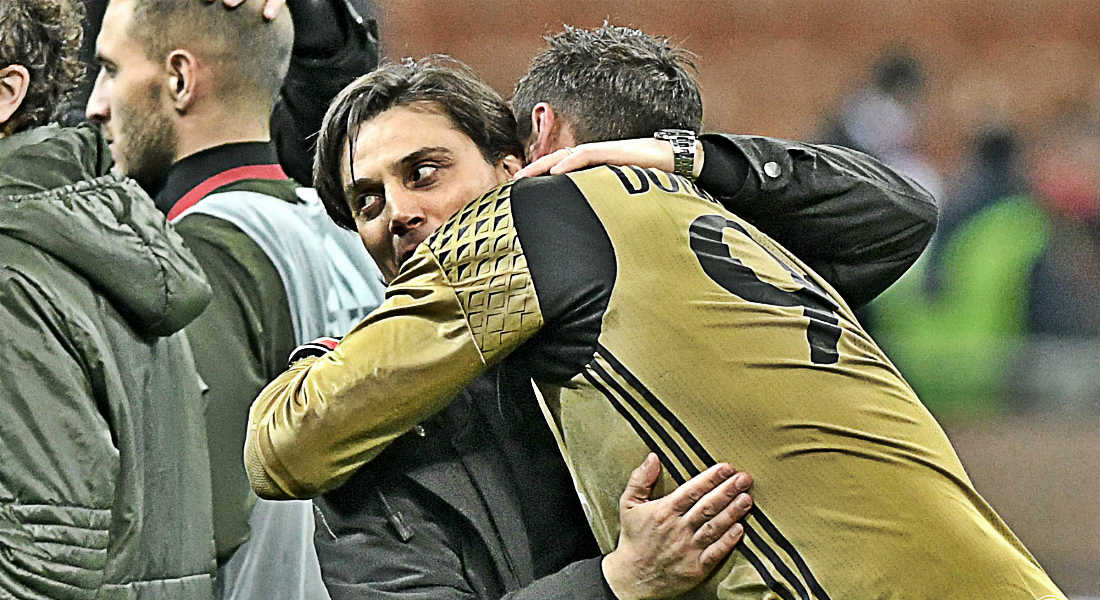 Last year Juventus director general Giuseppe Marotta had spoken about the Donnarumma links: “Juventus have given many players to the national team. In the last 20 years, the national team’s goalkeeper has always been Juve’s – [Dino] Zoff, [Gianluigi] Buffon – the history of Juventus is made up of Italian champions and talents.”

“Donnarumma? We’re not thinking about him. We always want to have the best goalkeepers.”