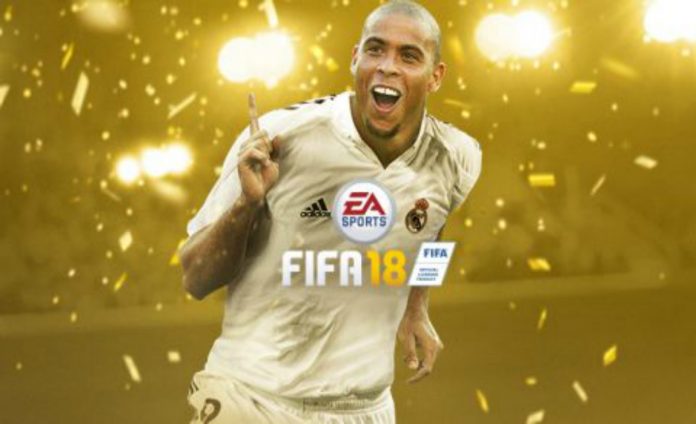 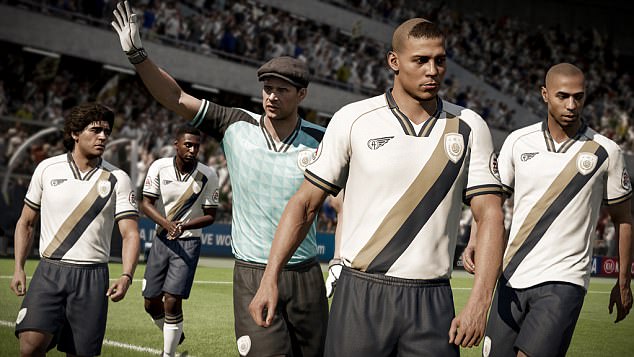 The legends, which were previously only available on Xbox One, will be playable in gamers’ Ultimate Teams on PS4, Xbox One and PC.

EA said in a statement: “EA SPORTS has today announced the inclusion of four FIFA 18 Ultimate Team Icons whilst live out in LA at EA PLAY.

“They’re bringing some of the best to ever play the game back to FIFA 18, and for the first time ever, all Icons will be available across PS4, Xbox One and PC.”

FIFA have promised to add more big names before the release. 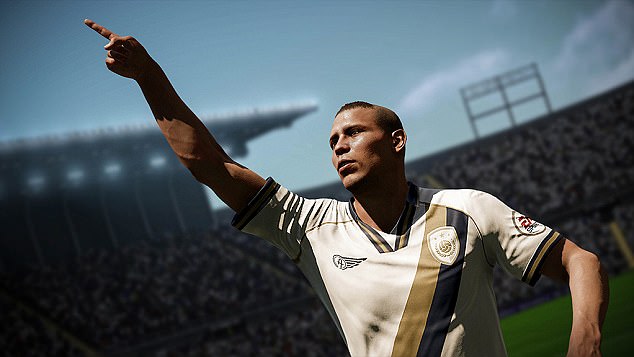 Pele is seen as one of the greatest footballers to have lived after winning the 1958, 1962 and 1970 World Cups with Brazil.

Controversial Argentine Maradona lifted the World Cup in 1986, after producing the Hand of God to knock out England, before being named Player of the Century by FIFA in 2000.

Striker Henry is most famed for being part of Arsenal’s Invincibles in 2004and is the club’s record goalscorer.

Soviet Union’s Yashin is the least familiar name on the list but is noted as one of the best shot stoppers of all time – and is the only keeper to win the Ballon d’Or. 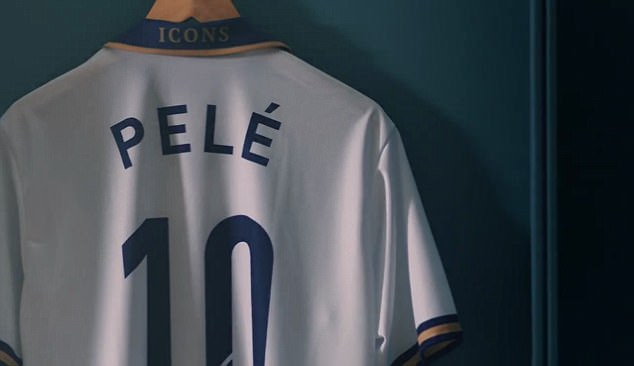 FIFA fans will also be able to take control of Alex Hunter for a second season with the Journey 2.

The storyline will pick up directly from where it was left off in FIFA 17 with EA promising more variation, a controversial transfer and a ‘wider world’.