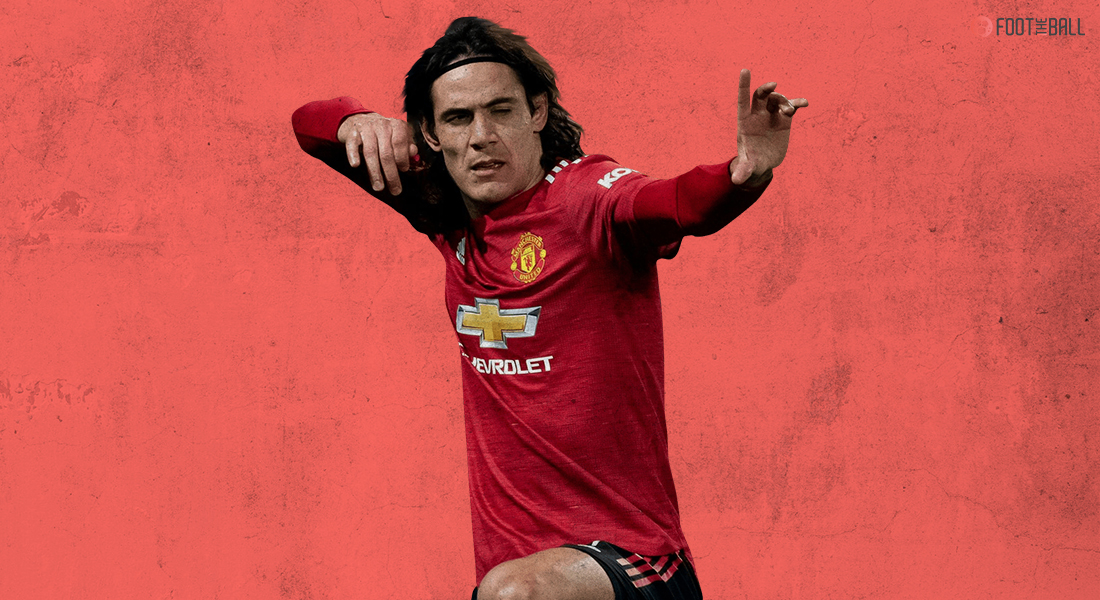 PLAYER FOCUS: ANALYSING CAVANI AT MANCHESTER UNITED, WILL HE STAY OR GO?

Edison Cavani is no stranger to winning. The Uruguayan forward knows a thing or two about leading from the front. When Manchester United signed Cavani in the summer, no one expected the move to pay much dividends, after all, Cavani had struggled with injuries in his final season at Paris. It seemed akin to the move United made for Radamel Falcao a few seasons ago under Louis van Gaal. 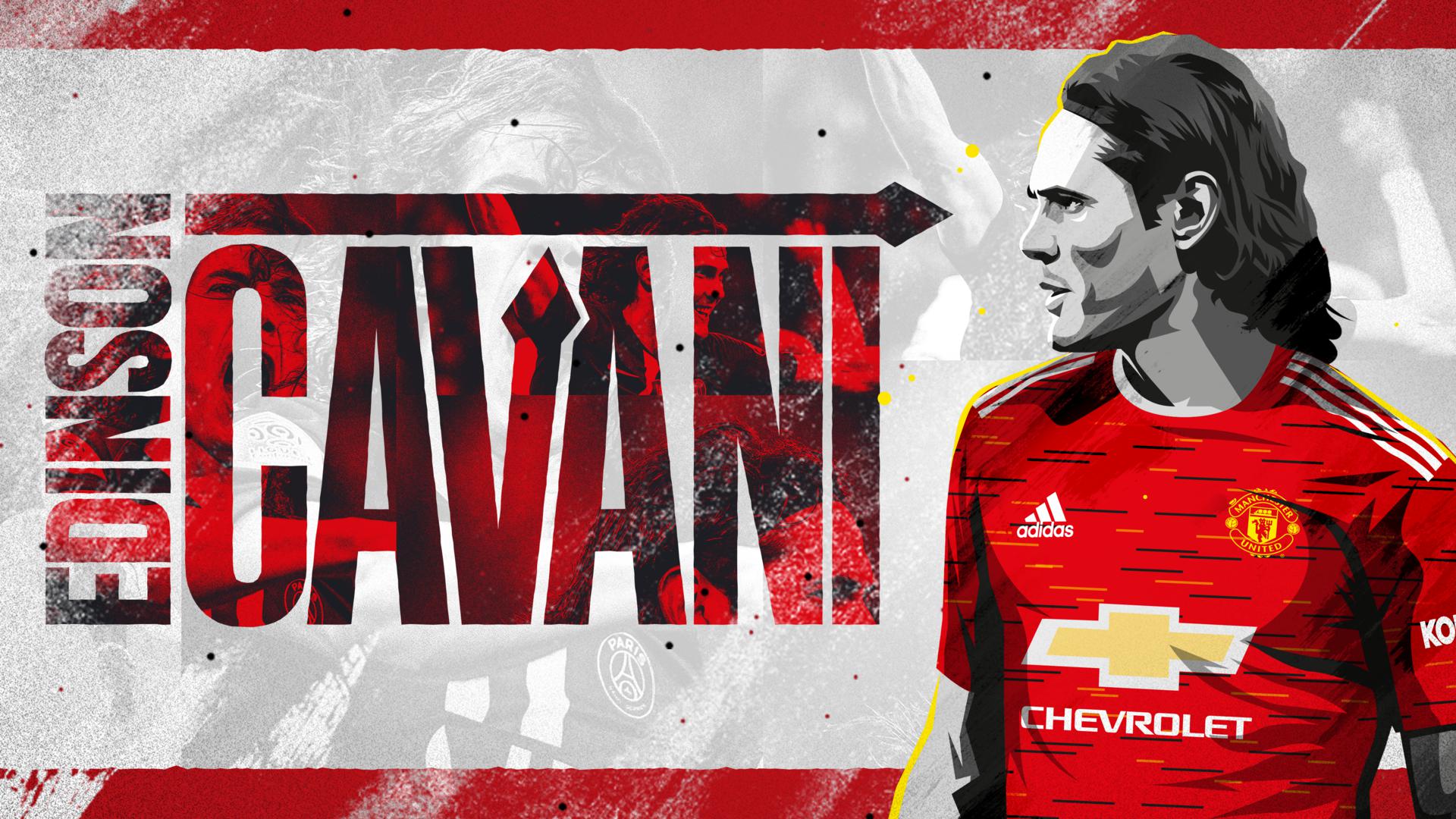 The signs were alarming, Cavani was taking the number 7 jersey, the shirt that none have performed in since Cristiano Ronaldo’s departure in 2009. Was Cavani going to be United’s annual flop? The mixed pejorative from fans pointed to the fact that United were in the pattern of signing big names and not being able to get the best out of them. Could Cavani succeed where Falcao, Angel Di Maria, Alexis Sanchez and Memphis Depay failed?

Manchester United manager Ole Gunnar Solskjaer was known to be an intelligent striker with a keen eye for goal. Possessing an ability to be at the right place at the right time, by arriving late into the box were part of his striking arsenal.

The United boss has been searching with a striker of mean intelligence. Often heard in press conferences on the need for striker to anticipate an opportunity, poach the tap ins and score the stuffy goals, Solskjaer knew what he was getting in Edison Cavani.

The Manchester United forward has impressed everyone with his displays. He is one of the hardest working forwards but also the most intelligent with his movements. Cavani has netted 8 goals from 11 starts in the league for United this season. The forward’s appearances have been limited considering his fitness but whenever given the opportunity he has returned the goods.

A crucial brace and an assist coming off the bench against Southampton earlier during the season rallied United from 2-0 down to win 3-2. The striker has also scored a crucial goal against Everton in the League Cup. His latest brace against Roma made him the oldest player to score twice in the semifinal of a European competition.

In the recent game against Tottenham Hotspur’s Manchester United were exemplary in the 2nd half of their 3-1 comeback victory. United’s victory was artfully crafted by the passing triangles created by Cavani’s movement.

In United’s equalising goal after Son took the lead, Fred started the play, Cavani occupied the gap between the two centre backs. As soon as Fred feeds it to Bruno Fernandes, Cavani splits the centre-halves and occupies a position behind the shoulder of the centre backs, thus leaving him free when Fred plays the one-two with Rashford to find Cavani. Although it was Fred who scored the goal and initiated the attack, it was Cavani’s intelligence that made it possible.

United’s second goal stemmed from Lindelof carrying the ball out from the back. As soon as Fernandes cheekily nutmegs Tottenham left-back Sergio Reguilon, Cavani occupies a rather uncomfortable space for Eric Dier, which gave him the split-second extra to make a run and find Greenwood’s cross and net it past Lloris.

WHERE NEXT FOR CAVANI?

United have been crying for a striker of Cavani’s intelligence for years now. Negotiations are on the table for a one contract extension. Earlier during the season, Cavani’s father suggested that the striker could leave at the end of the season and move back to South America to be closer to his family.

In a statement to Ty Sports Cavani’s father said “ My son does not feel comfortable in England and plans to move back home to be closer to his family. Boca Junior could be a destination.

Breaking: Edinson Cavani has decided to stay at #mufc and fulfil his contract. Official announcement expected next week #mulive [@moillorens]

Despite the reports, Cavani said he is proud to wear the Manchester United shirt. Negotiations are on the table for a one-year contract extension and fans will be hoping business will be concluded at the earliest.