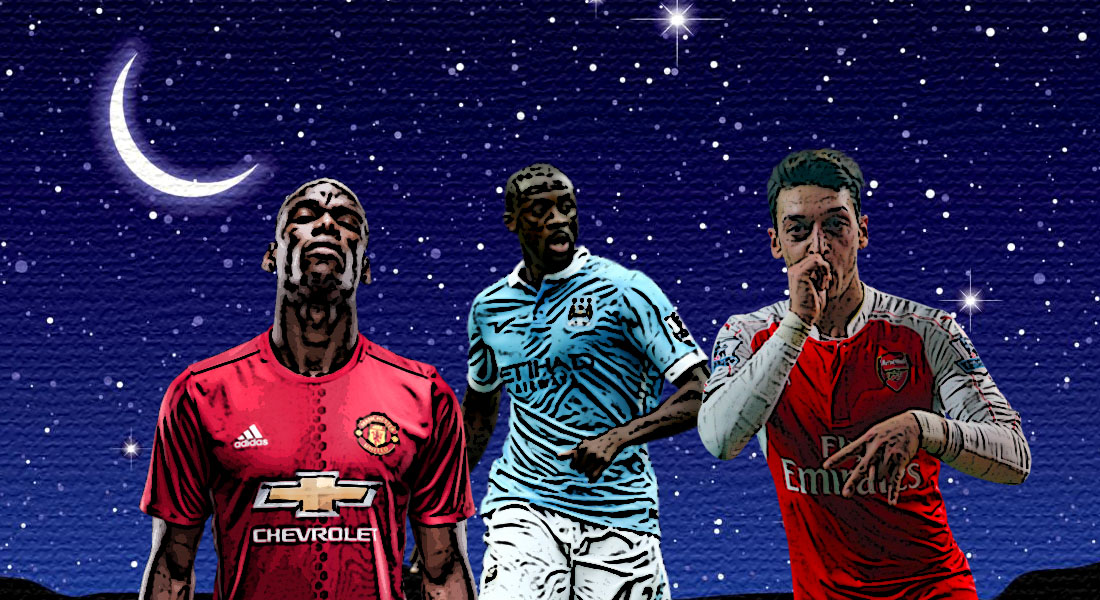 Several football stars took to social media and shared their greetings as Muslims all over the world marked the end of Ramadan and the beginning of the feast.

Eid Mubarak to all Muslams, have a great time with your families and may Allah accept our prayers ??❤️ 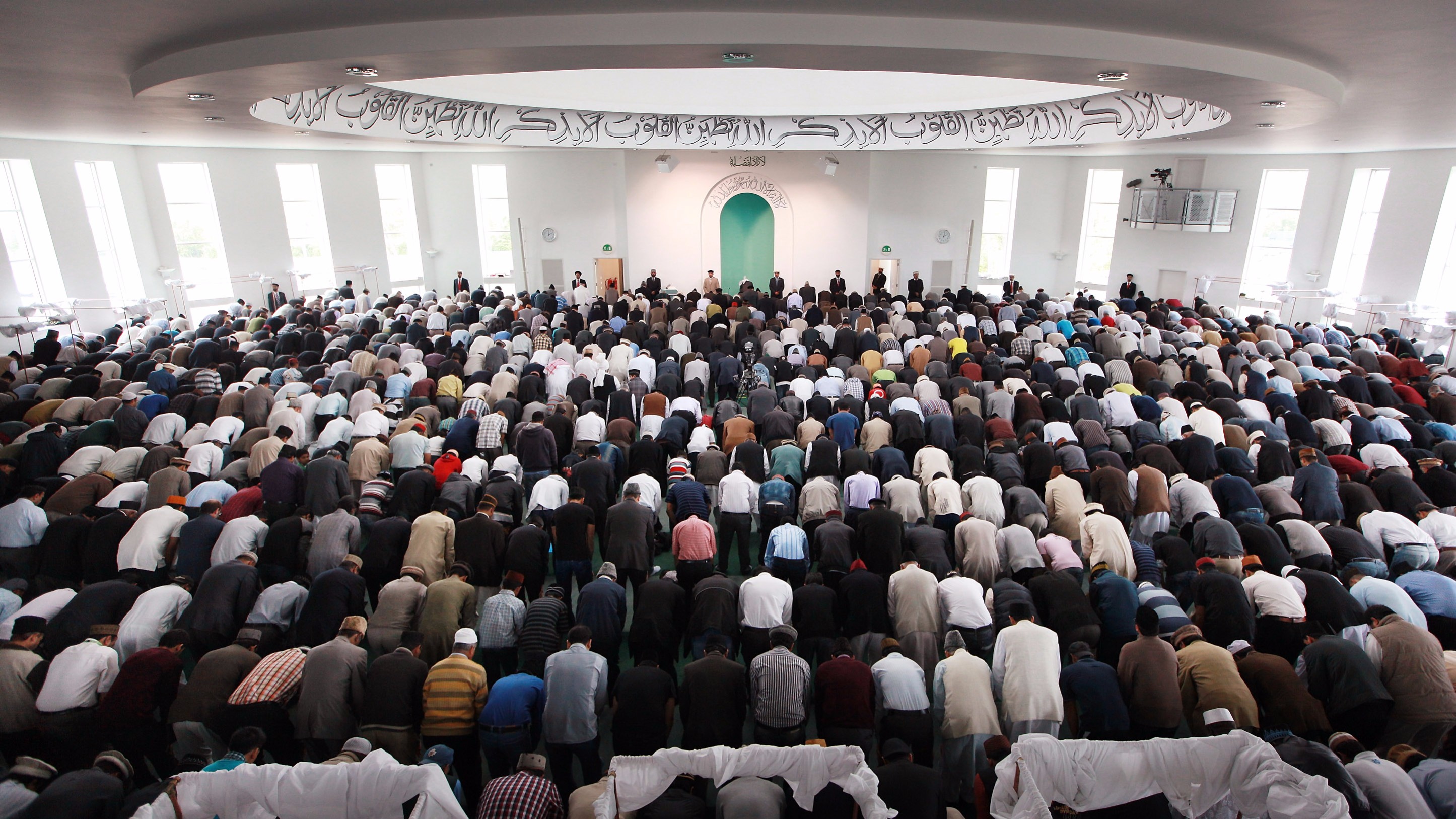 The Muslims exchange blessings at the end of Ramadan – the holy month of fasting and religious devotion.

The Eid celebration marks the end of the Ramadan fasting and the start of the next month, Shawwal.

Wishing you and your loved ones a blessed Eid! #EidMubarak ???✨✨ pic.twitter.com/hmAvjFvCJB

Pogba took to social media to wish all Muslims with a post that read: “have a great time with your families and may Allah accept our prayers”, and Ozil tweeted: “Wishing you and your loved ones a blessed Eid!”

#EidMubarak to all of our Muslim fans celebrating around the world. Enjoy the day! pic.twitter.com/vR4kw0YgUB