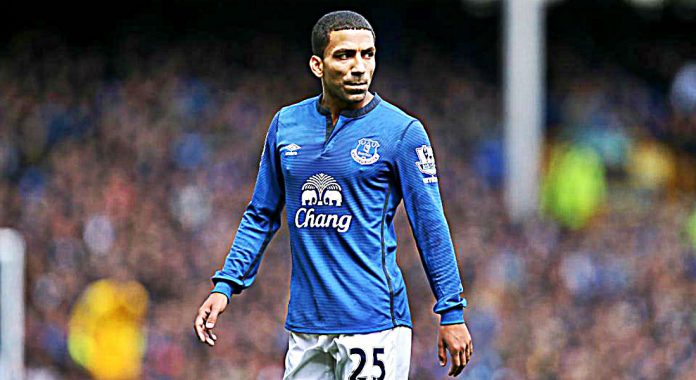 Everton winger Aaron Lennon has been detained under the Mental Health Act ans is now undergoing treatment for “a stress-related illness’. 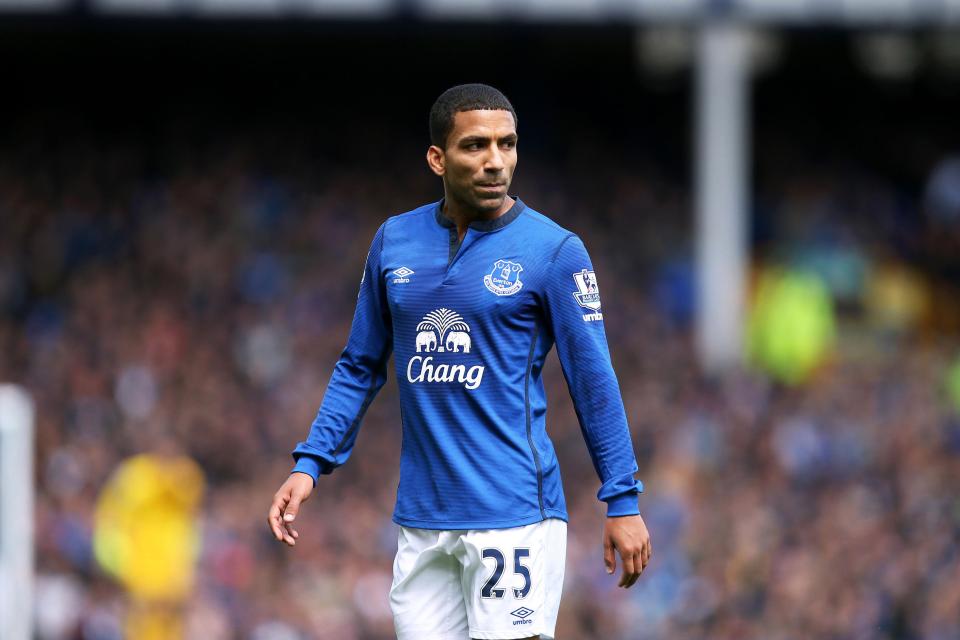 Premier League club Everton have announced that Lennon is now receiving treatment after the 30-year-old English player was detained by police on Sunday before being taken to the hospital.

A spokesman for Greater Manchester Police said: “Police were called at around 4.35pm on Sunday, April 30, 2017 to reports of a concern for the welfare of a man on Eccles Old Road.” 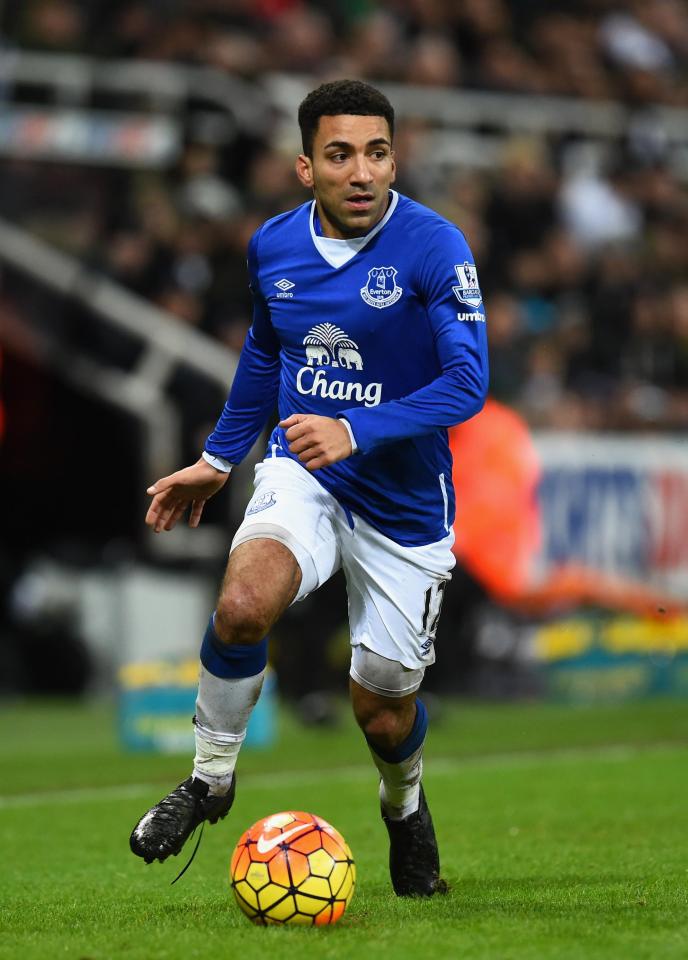 “Officers attended and a 30-year-old man was detained under Section 136 of the Mental Health Act and was taken to hospital for assessment.”

Everton released an official statement on Tuesday, which read: “Aaron Lennon is currently receiving care and treatment for a stress-related illness.”

“The club is supporting him through this and his family has appealed for privacy at this time.” 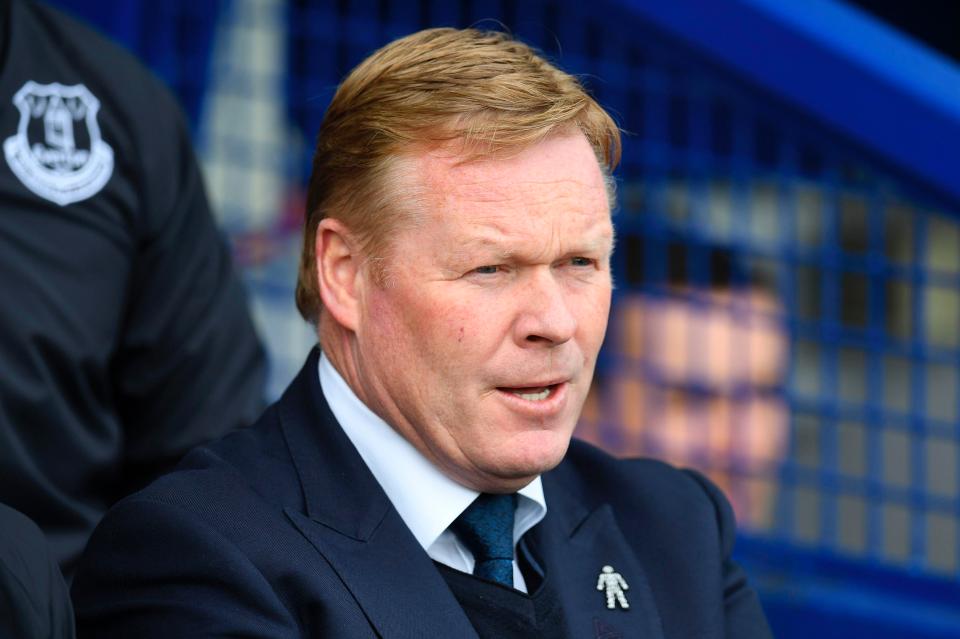 Lennon has not played a game for Everton since February 11 and Ronald Koeman had revealed in April that the player was was “not in a physical way to be part of the team”.

The former Spurs and Leeds United winger had arrived at Everton in 2015 – initially as a lonee but had eventually earned a permanent deal on a £4.5 million transfer fee.