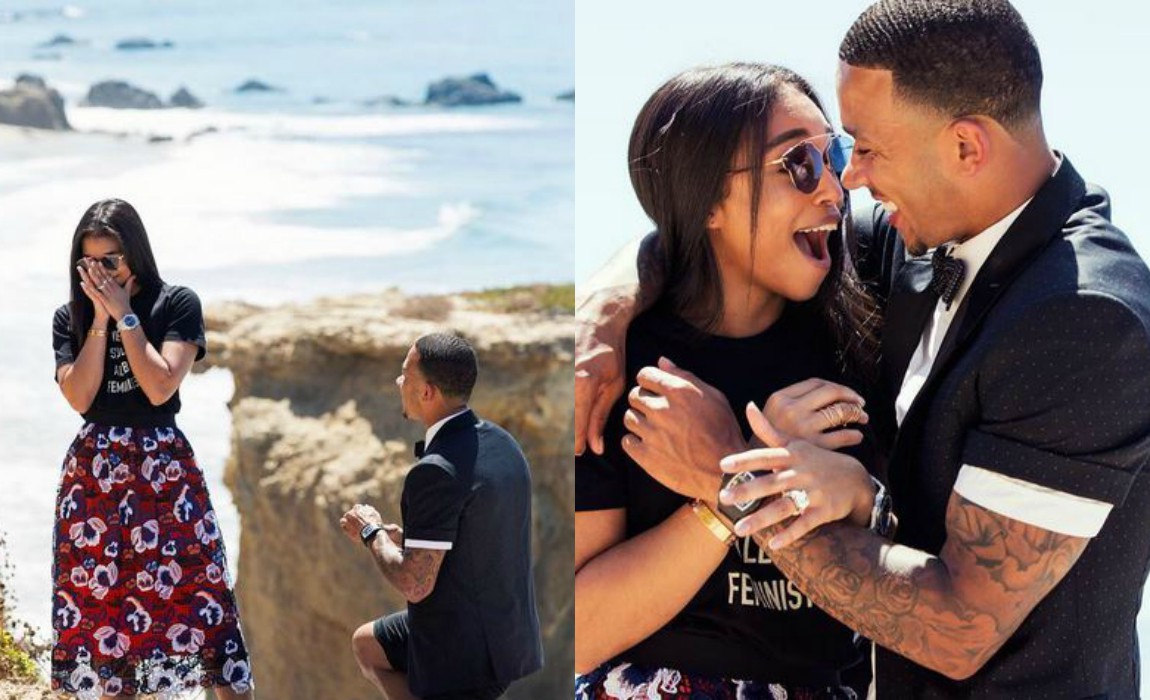 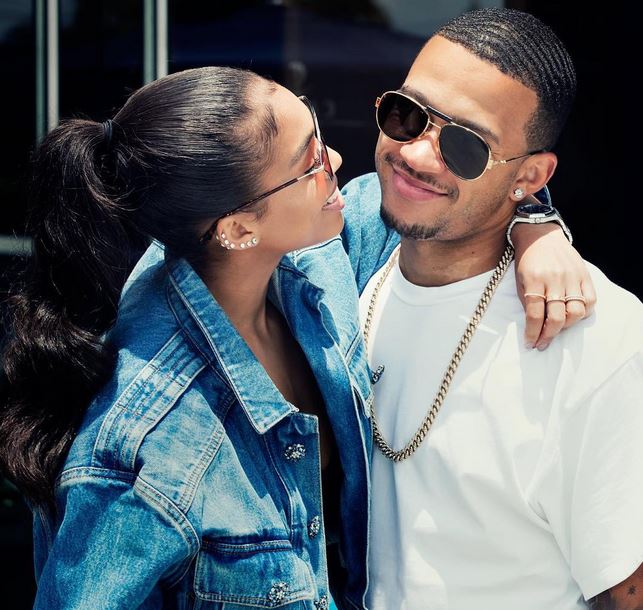 The 23-year-old footballer took his girlfriend on holiday to soak up in the sun and planned to ask her to marry him while taking a romantic walk near the beach. 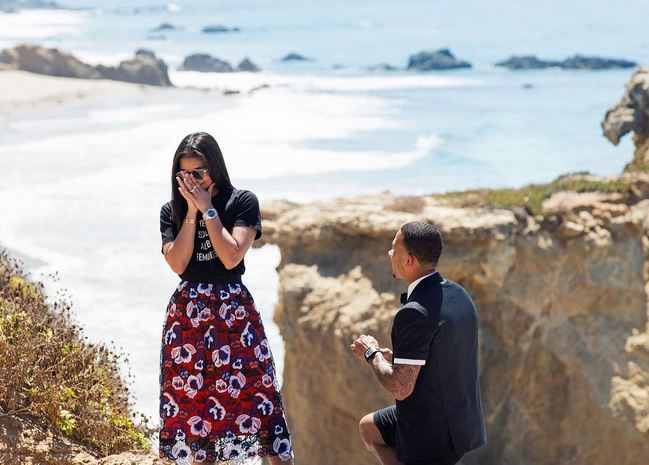 Memphis stunned Lori as he got down on one knee to propose her. The couple shared a snap of the happy moment with their Instagram followers and captioned it: ‘SHE SAID YESSSS!!! 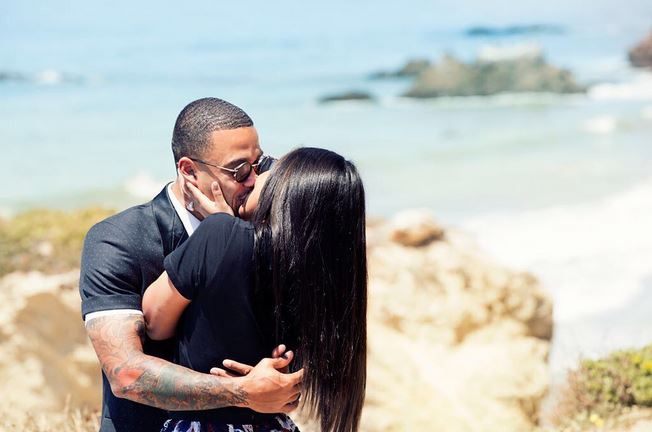 Lori Harvey, who is the daughter of American comedian Steve Harvey also posted on her Instagram account saying: “‘I’m so blessed, I get to marry my bestfriend. I SAID YES!!!!!!” 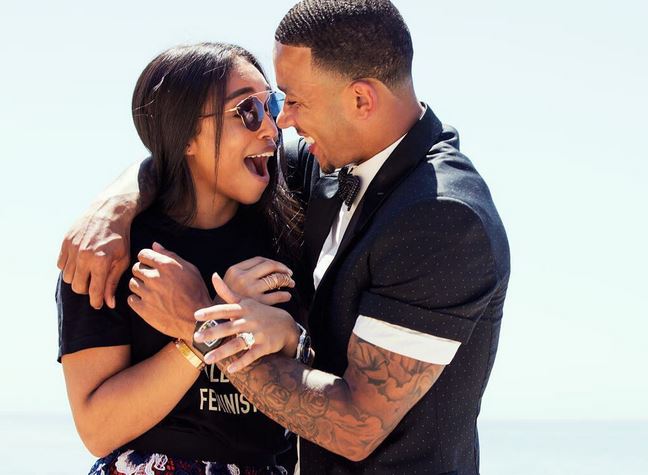 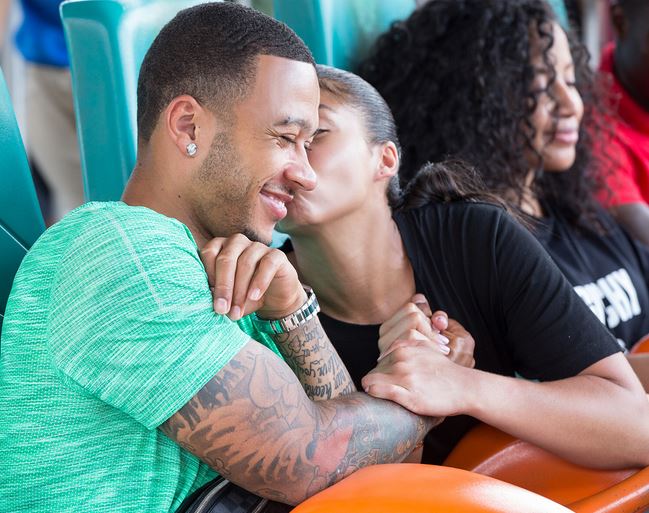 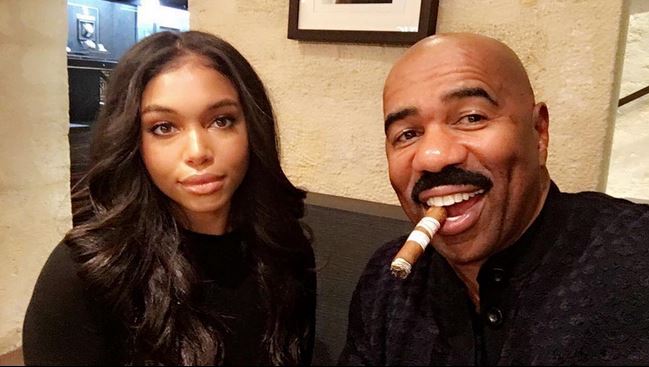 He even released a bizarre new rap single with his Dutch team-mate Quincy Promes.

The Dutch winger uploaded a video of his holiday life on YouTube with title ‘LA Vibes Freestyle 1.0’ and has received 330,000 views in two days.