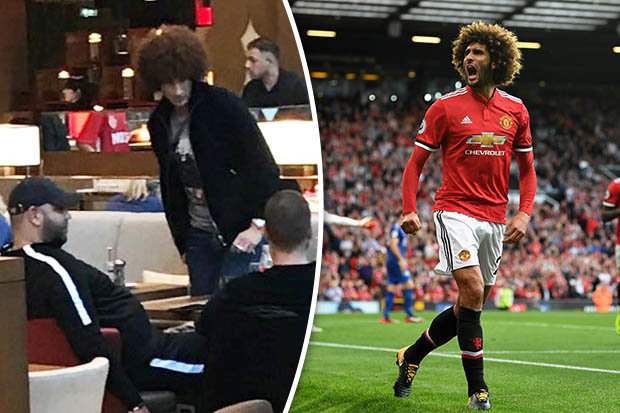 Turkish football fans went into a frenzy after a video was posted online appearing to show Manchester United star Marouane Fellaini in an Istanbul hotel. 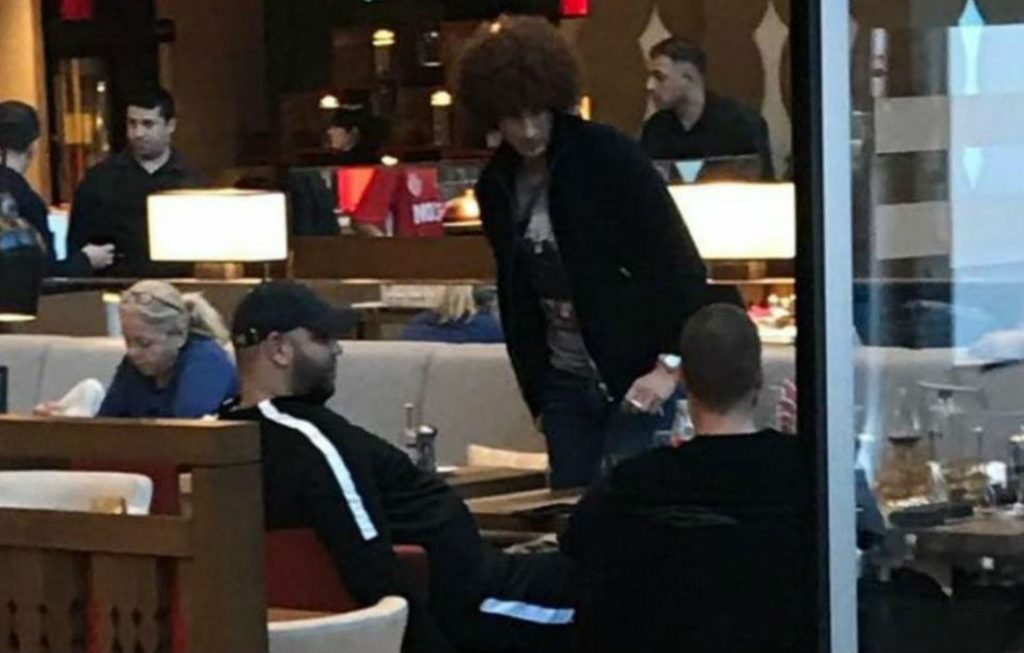 The Belgian midfielder,whose contract at United expires at the end of the season, has been linked with a move to Turkish clubs Besiktas, Galatasaray and Fenerbache since the beginning of the summer.

However, the rumours turned out to be false as the person in the video was later identified to be Fellaini’s doppleganger twin brother Mansour Fellaini. 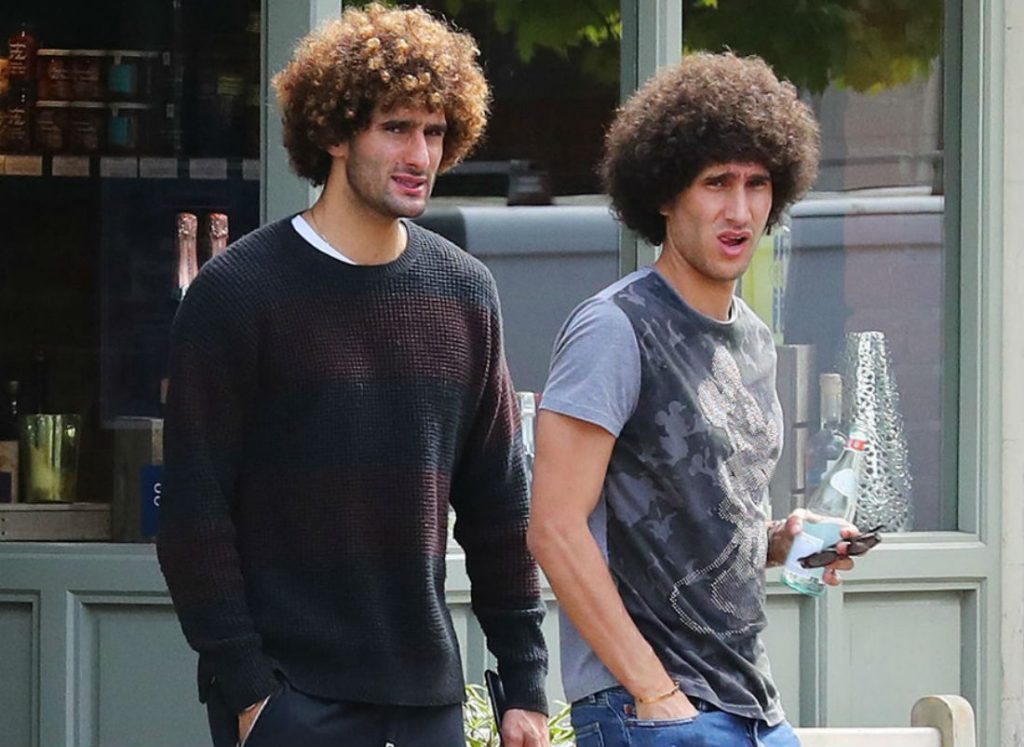 Marouane Fellaini, who is highly regarded by Manchester United boss Jose Mourinho, has been out of action since injuring his knee in Belgium’s 4-3 over Bosnia during the international break in early October.