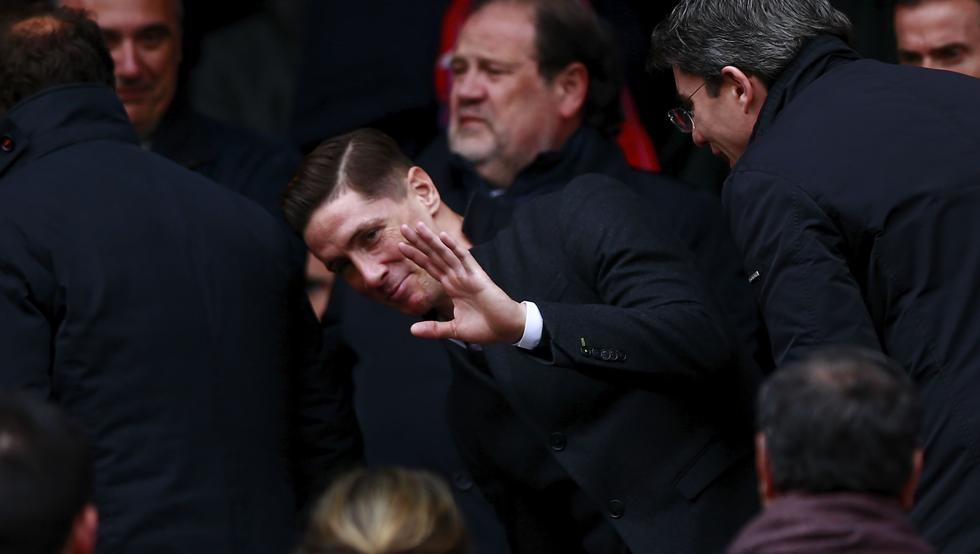 Fernando Torres was back at the Vicente Calderon on Sunday as he watched Atletico Madrid beat Valencia in the La Liga.

The 32-year-old was hospitalized on Thursday night after a horrendous head collision left him unconscious in the Rojiblancos match against Deportivo La Coruna. 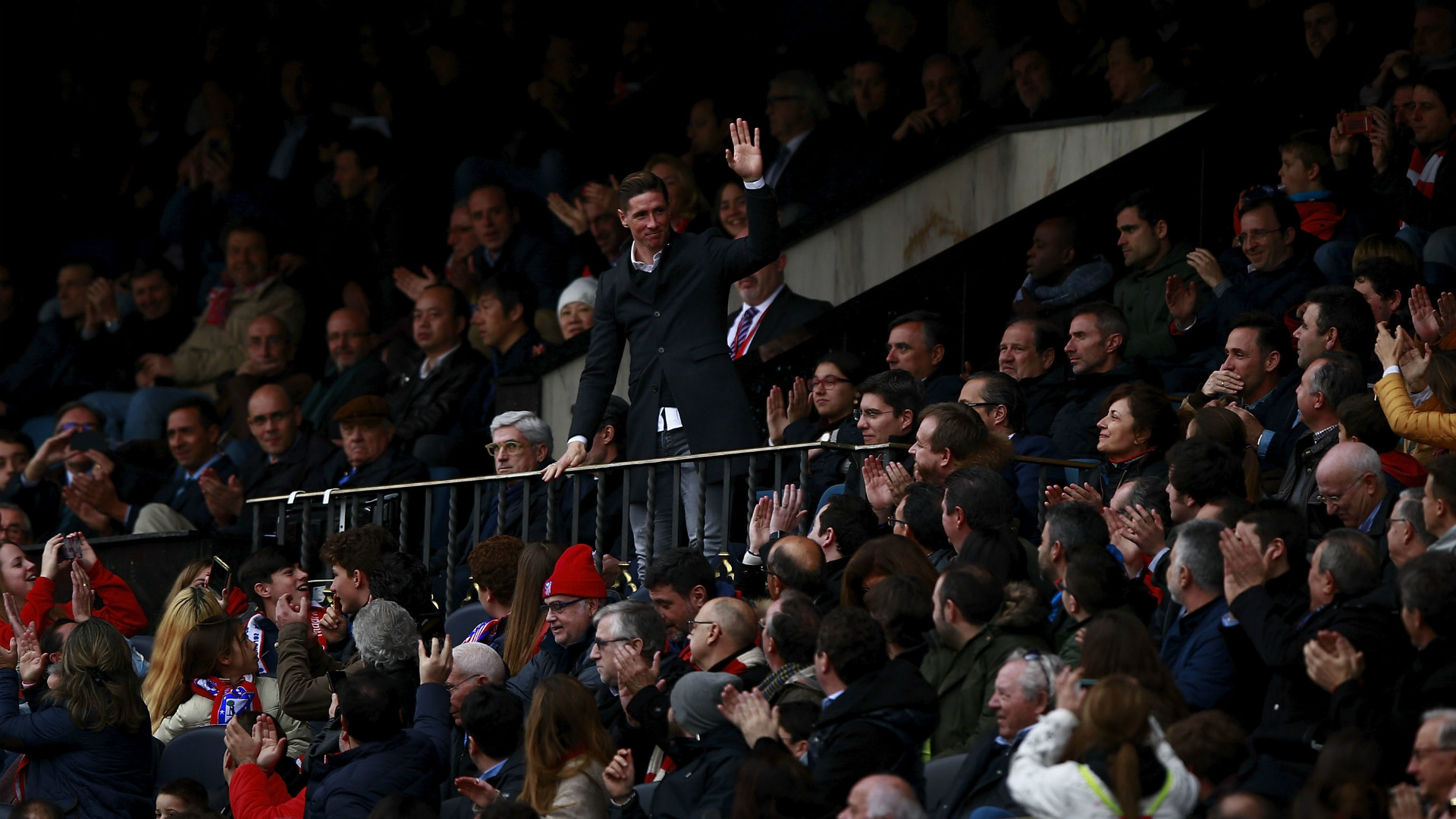 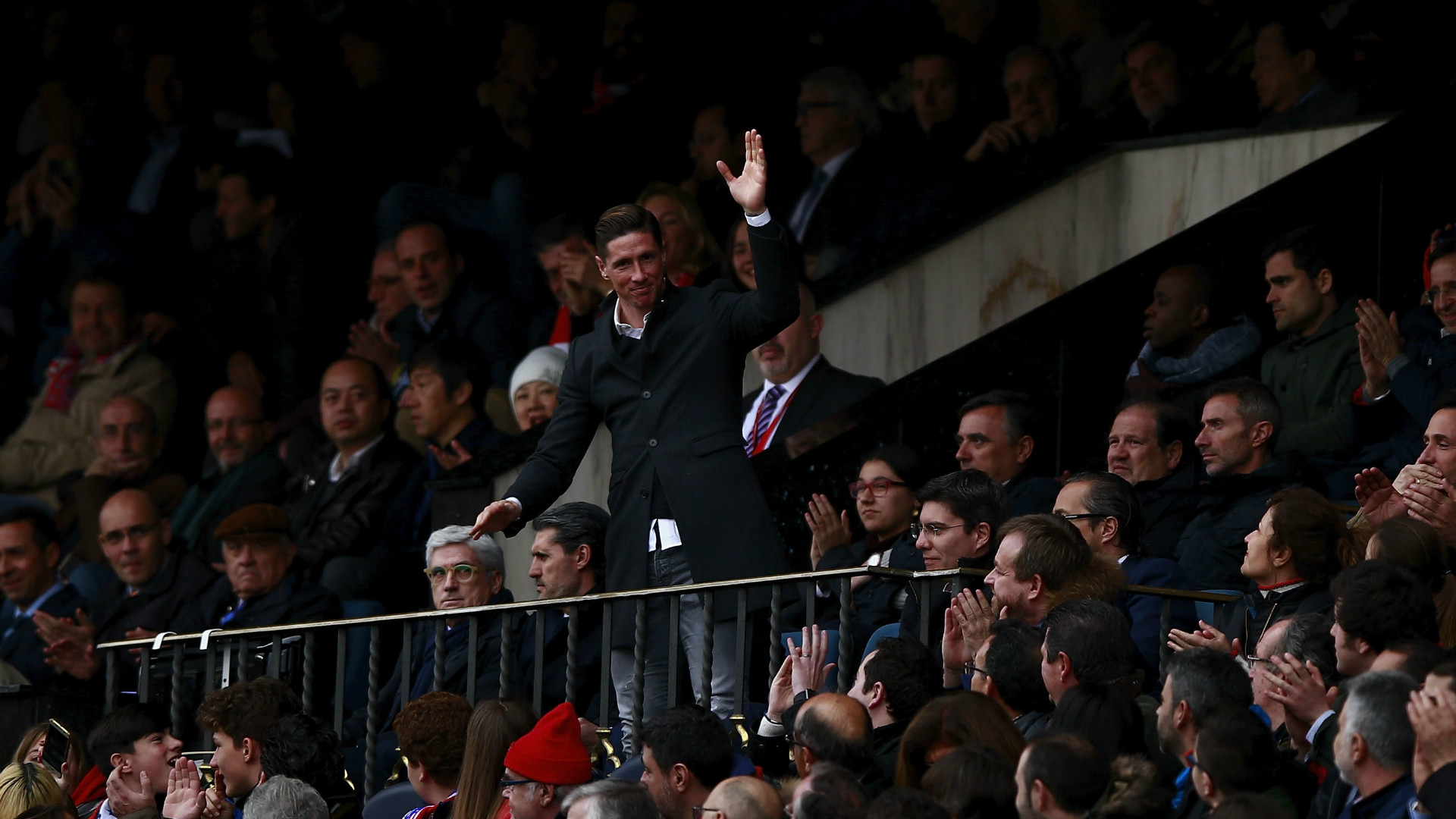 The former Chelsea star received a standing ovation from the Atleti crowd as two goals from Antoine Griezmann and one from Kevin Gamerio were enough to earn three points for the Spanish capital based club.

El Nino has scored five goals in twenty appearances for Atleti but his contract ends at the end of the current season and no new deal has been offered to him as of yet. 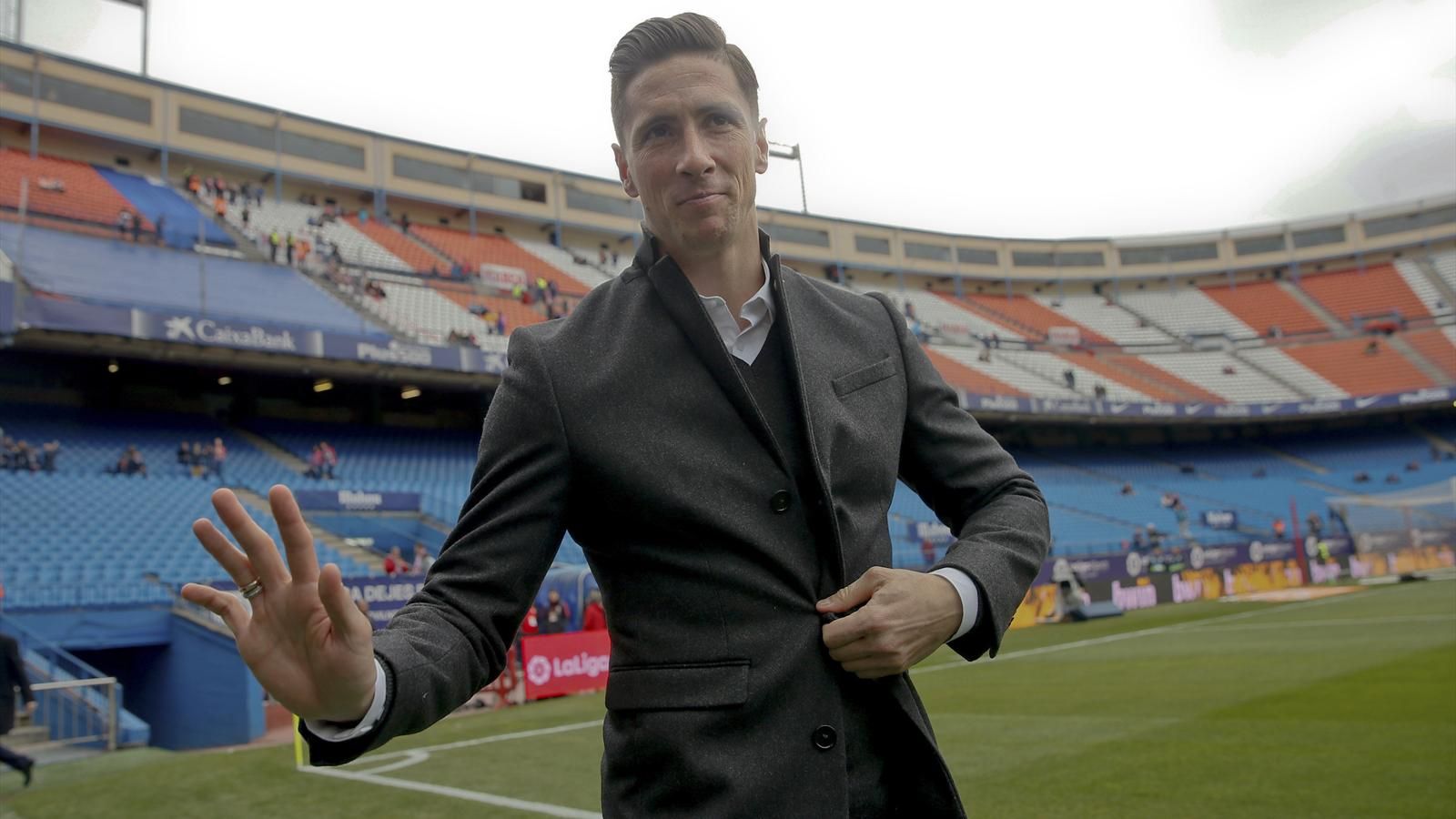 Atletico Madrid have been off the grove this season as they trail Real Madrid and Barcelona in the title charge, however, they managed to sneak back into fourth place ahead of Real Sociedad after a comfortable win.

Post tags:
Antoine GriezmannAtletico MadridBarcelonaChelseaLa LigaLiverpoolReal Madrid
previous post
Ronaldo Was Accused Of Being Selfish By Real Madrid Players Before They Punished Eibar 4-1 In His Absence
next post
Alexis Sanchez To Leave Arsenal After Series Of Blazing Rows With Arsene Wenger