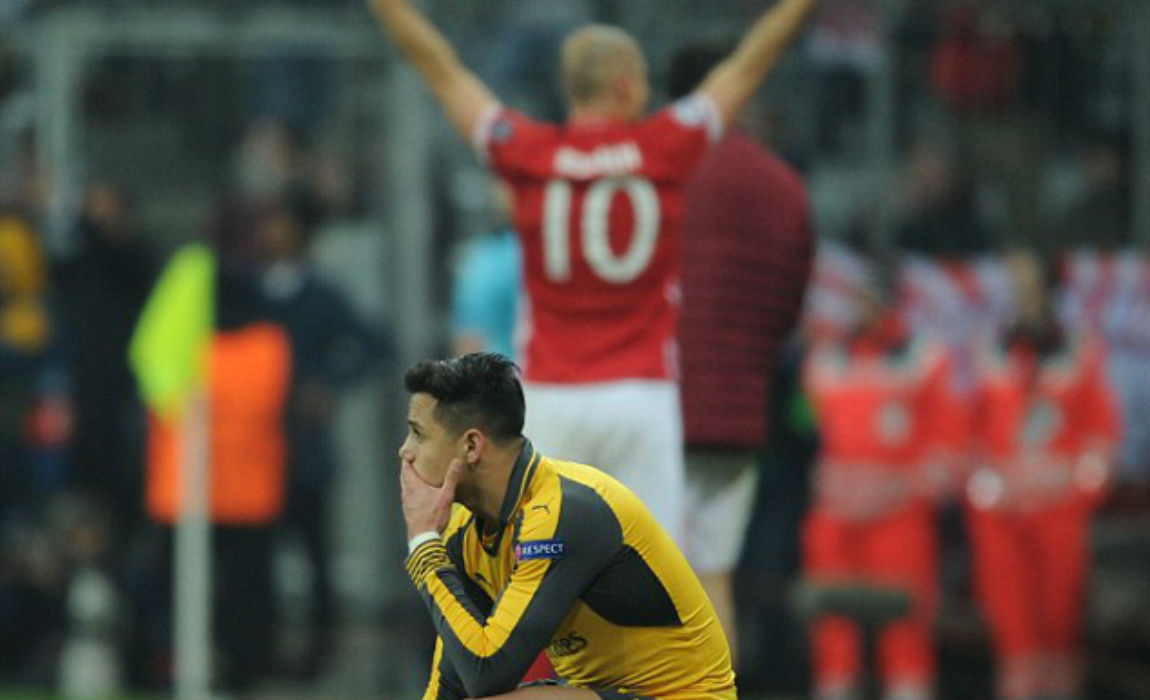 Sanchez was introduced in the second half and he set up Welbeck for the only Gunners goal against Liverpool. 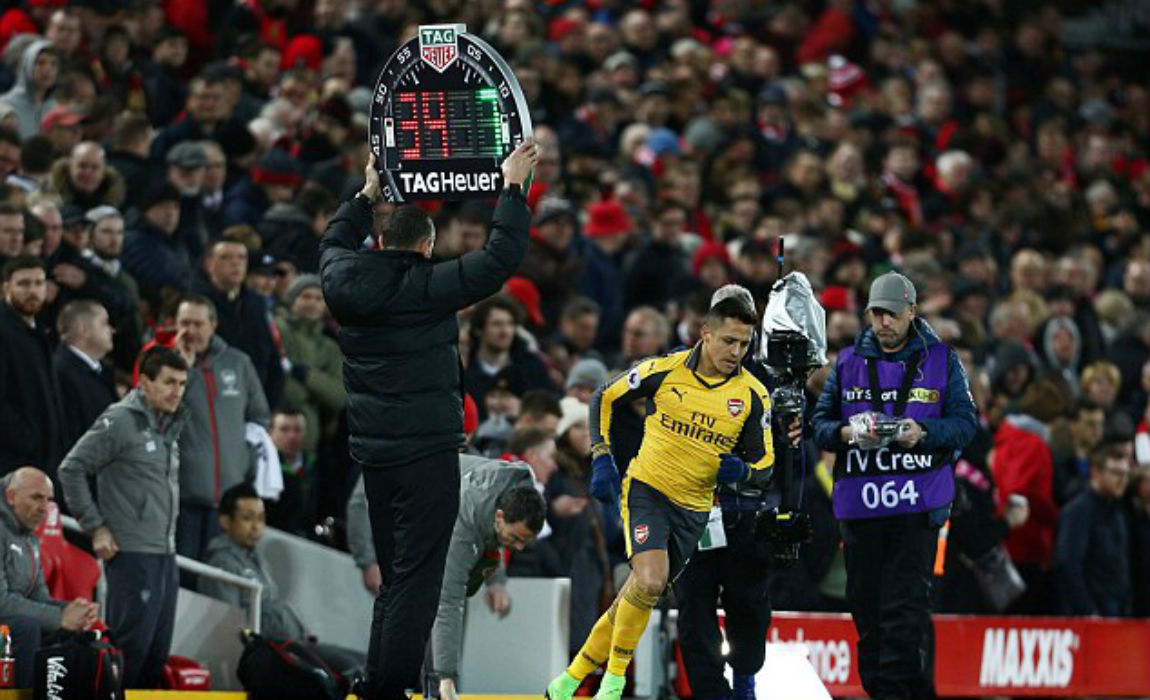 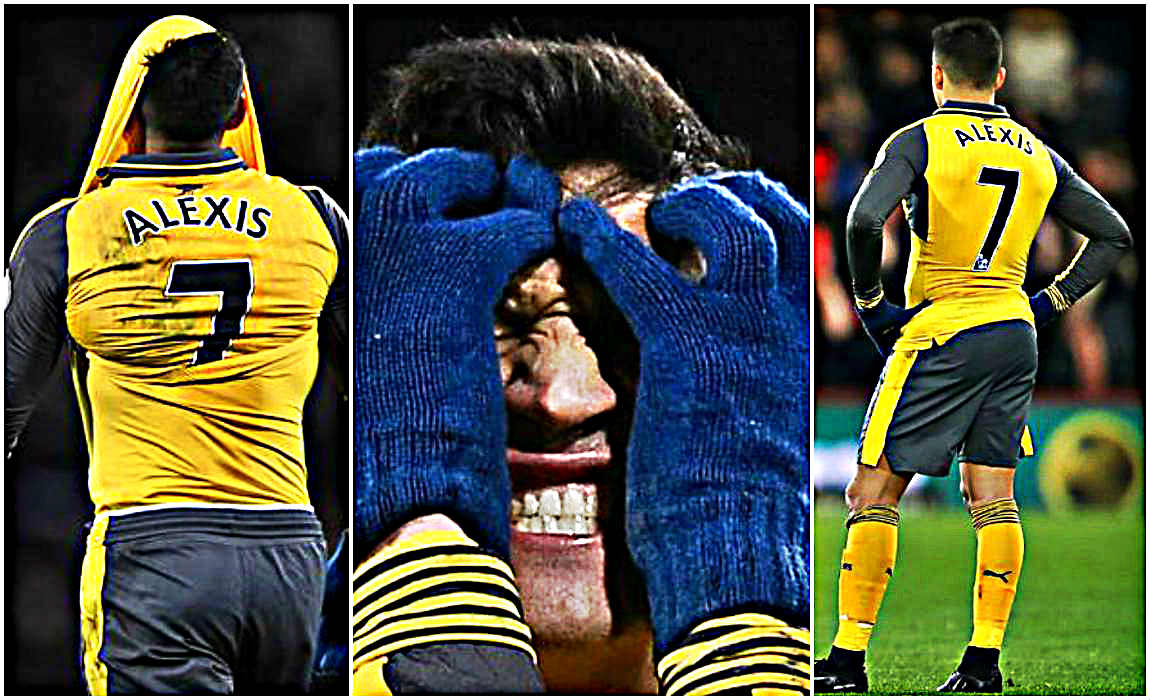