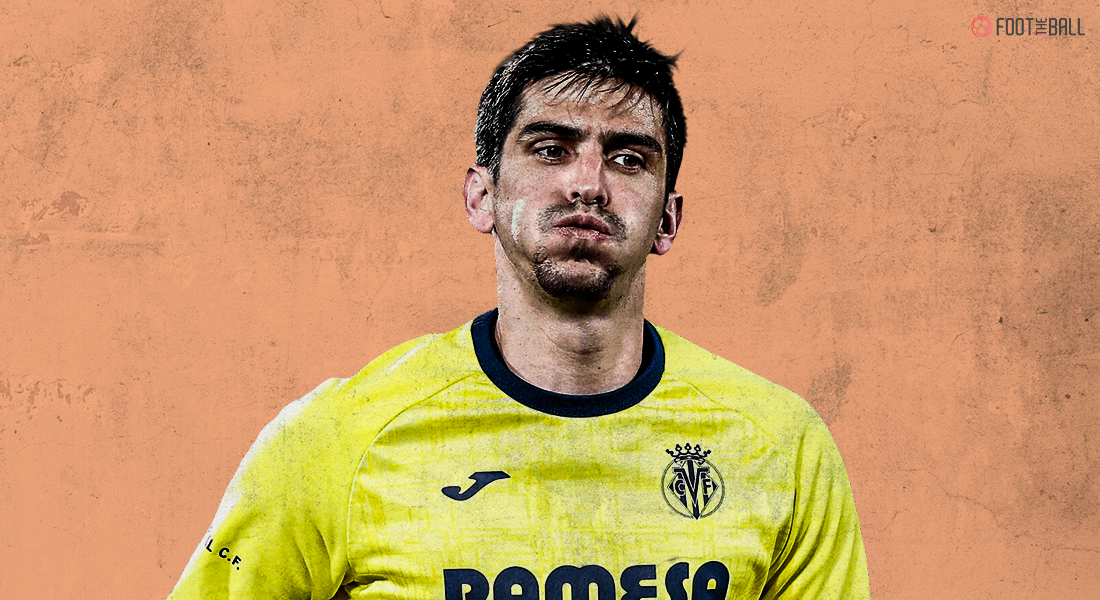 PLAYING STYLE, YOUTH CAREER AND WHERE NEXT? ALL YOU NEED TO KNOW ABOUT LA LIGA'S NEW GOAL MACHINE GERARD MORENO

It’s hard to carve out your name in Spain if you aren’t playing for Barcelona, Real Madrid or Atletico Madrid. It’s even harder to challenge a list that has regularly featured the big guns of Messi, Ronaldo, Benzema and Suarez for close to a decade.

After 33 league games, Villareal’s Gerard Moreno finds himself third on the list of the highest goal scorers with 20 goals in La Liga this season.  The 29-year-old Spaniard who was a recipient of the Zarra Trophy last season, which is awarded to the highest domestic goalscorer of the season looks on course to win it again. 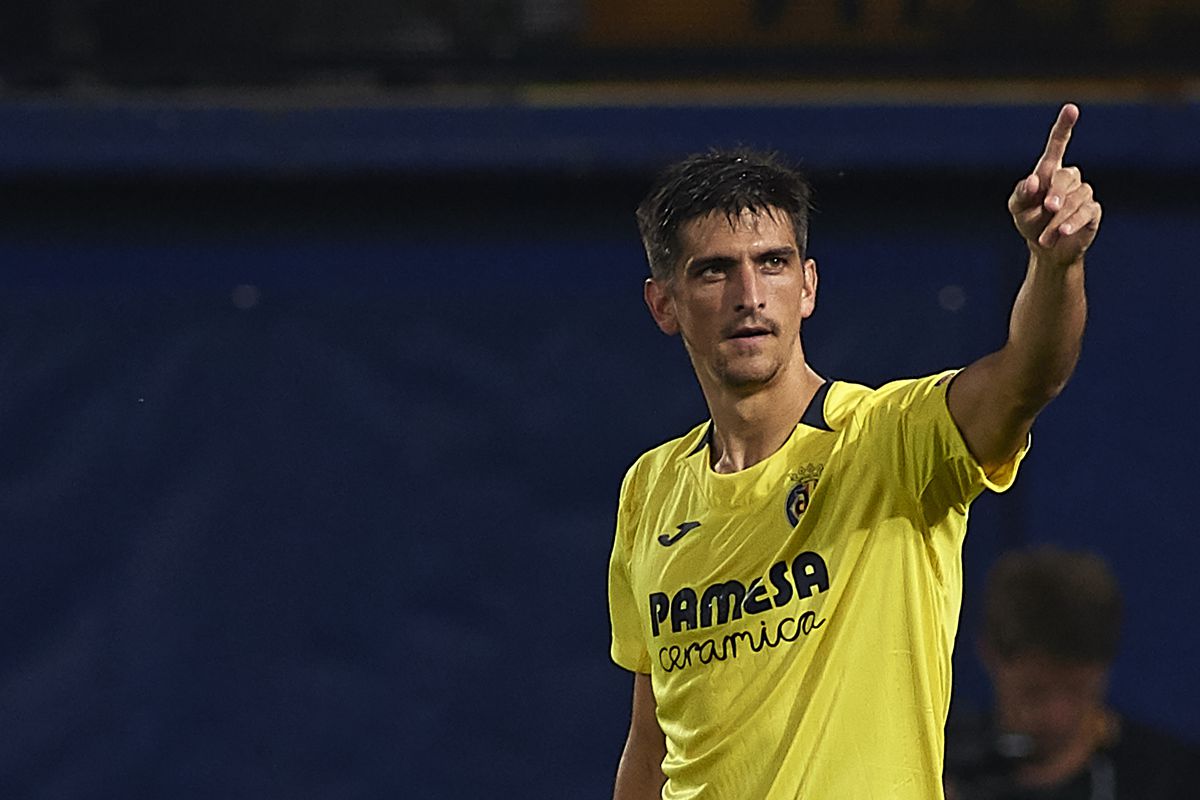 The young striker from Spain’s Catalonia has an interesting journey. Having battled in Segunda (2nd division) to earn his place among the top in La- Liga, he is well on-course to become Spain’s frontline striker.

Moreno is a highly technical and physical striker. He is often deployed as a target man for long balls, and can also play along the shoulder of a centre back. The Spaniard is quick with his movement and can be seen running the channels between the centre back and wing-back.

His ability to create space between defenders has been illustrated as one of his key threats. The striker possesses a multifaceted attack arsenal and is strong with either foot and also posses great aerial ability during set-pieces.

His wide array of finishing techniques, coupled with quick feet and an innate ability to sense an opportunity for goal, Moreno has transcended his domestic form to Europe as well and is the second highest goal scorer in the Europa League with a semifinal against Arsenal to come this week. He is all set to lead Spain’s striking line this summer in the Euro 2020 as Luis Enrique’s men look to recoup their continental crown.

Despite playing for Spain National team, Moreno never featured for of La Roja’s youth teams. He joined Espanyol at the age of 9, but after six years he realised that things weren’t really materialising for him.

Instead of letting his career derail right there, Moreno decided to take a step down and continue his career. He joined local club CF Badalona who competed in the Segunda B division. It was over here that Morena cemented his position in the first-team squad and his goal-scoring exploits caught the eye of Villareal and even Real Madrid.

He eventually joined Villareal and played for its B team. In 2012 when the club got relegated and had to cut costs, Moreno broke into the first team eventually cemented his position after scoring 12 goals from 24 appearances in his debut season.

WHERE WILL MORENO GO?

Moreno’s goal-scoring prowess will make him a good fit for a host of top clubs. However, there has been no formal approach as yet. It has been rumoured that Leicester City is targeting the Spaniard.

The Foxes already have Jamie Vardy who still continues to be a goal-scoring threat and Kelechi Iheanacho who has provided great support this season and fired Leicester City to the FA Cup final by scoring a brace against Manchester United in the semifinal. The addition of Moreno will offer the foxes a different dimension of attack with Moreno’s great aerial ability.