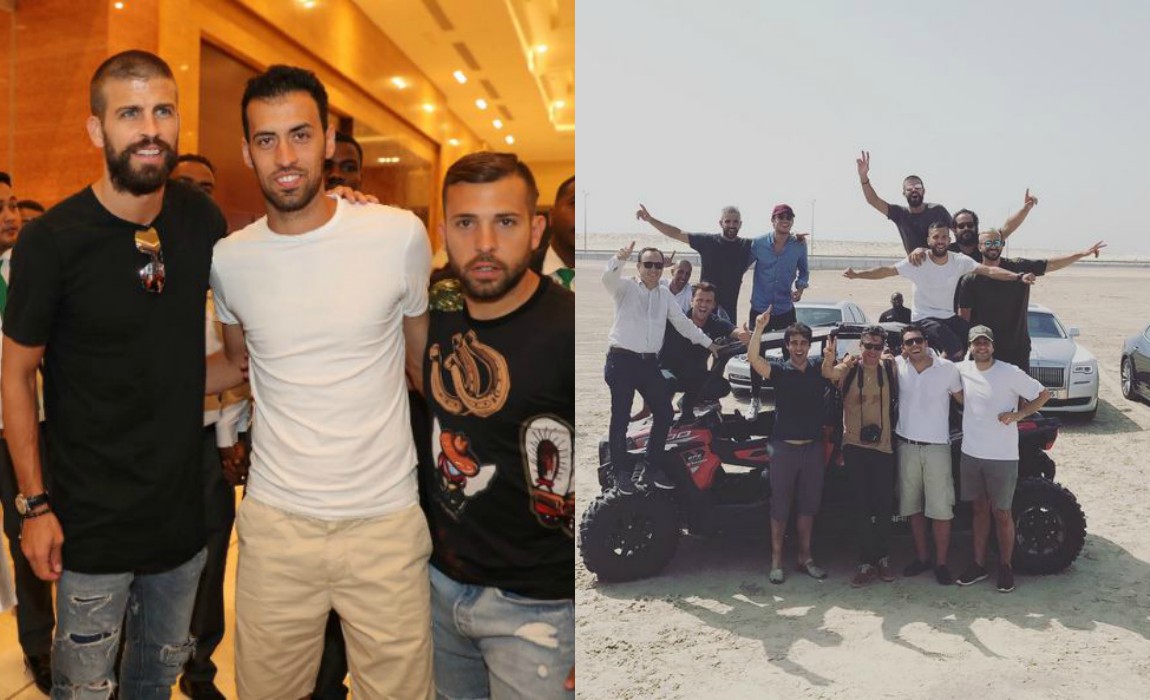 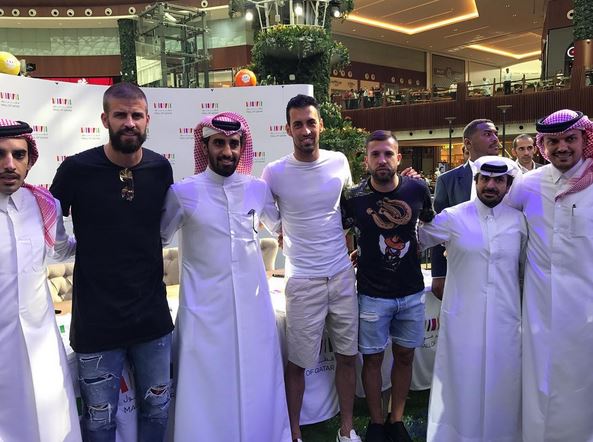 The Barca Trio were spotted enjoying the ride in dune buggies, where pique filmed himself crashing in steep a dune and posted it on Instagram. 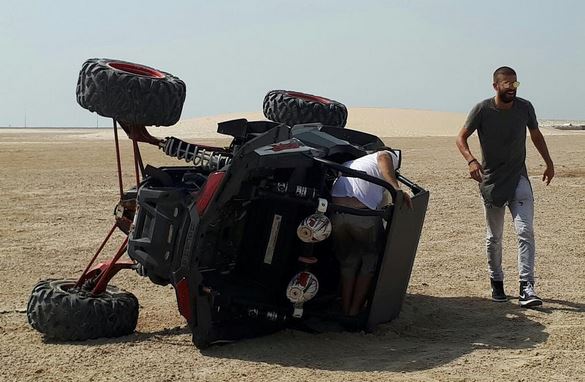 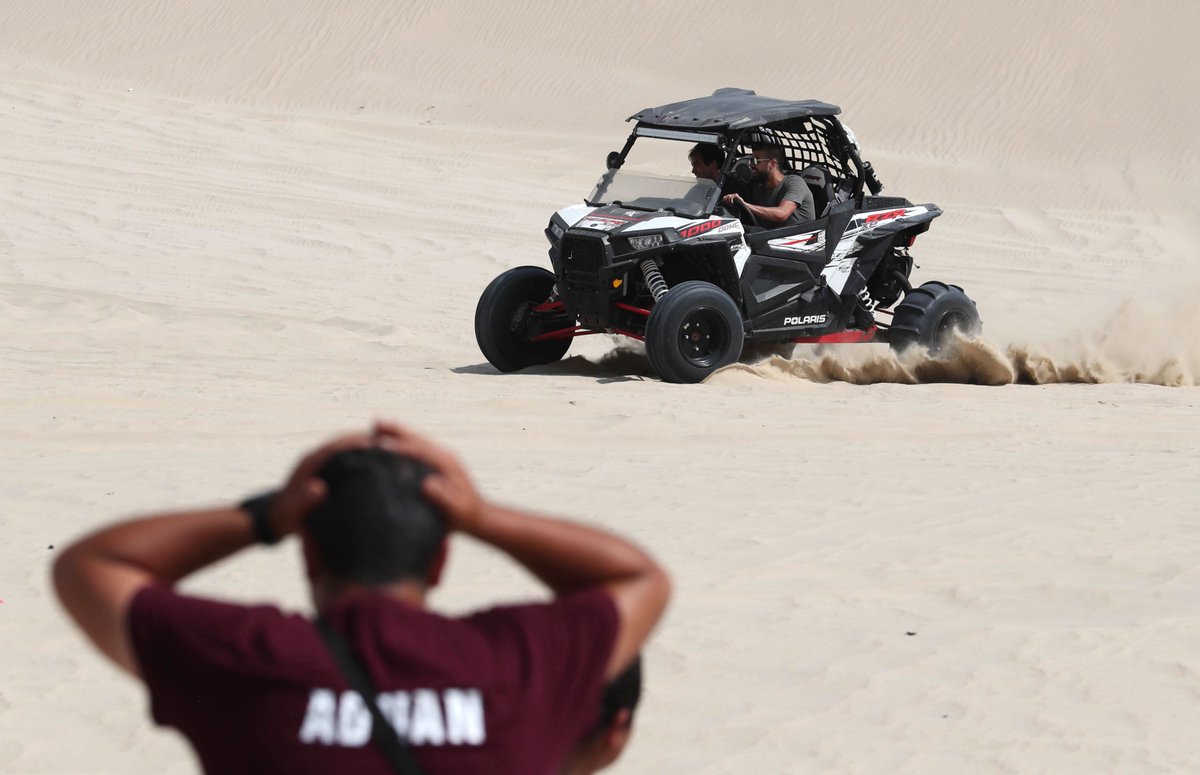 Gerard shows off his skills 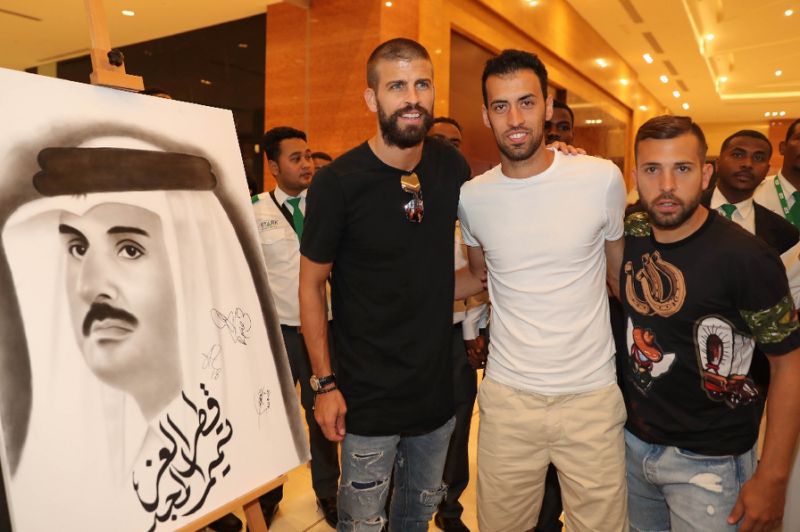 Stars enjoying time off before the new season

Barca stars also visited the extension of the Aspire Academy facilities which is still under construction. 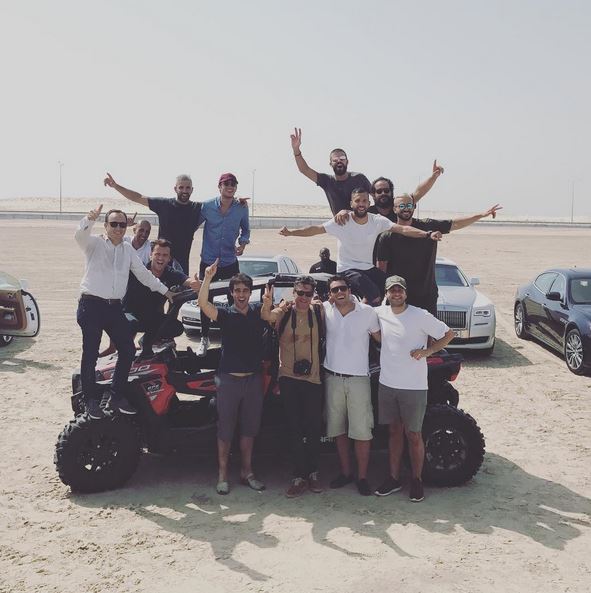 The team-mates then visited Qatar Mall in Doha where they enjoyed Turkish cuisine. 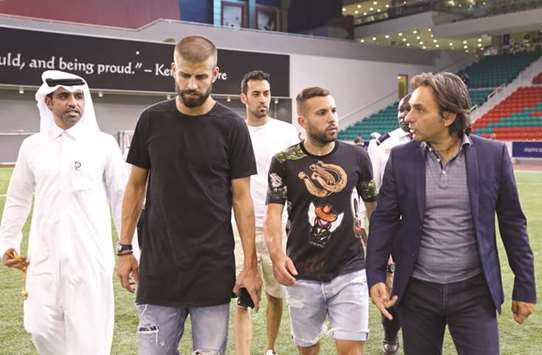 Pique expressed his thoughts on Lionel Messi’s new four-year contract with the club, “I think it’s the best experience ever.

To work with him [for] so many years, now it will be 10 years, it’s great winning a lot with him.

And I hope he can stay a lot of years more playing with us.”

Barca star Messi has agreed to sign a new bumper Barcelona contract that will keep him at the club for four more years – with an additional option of one more year, according to reports in Spain.