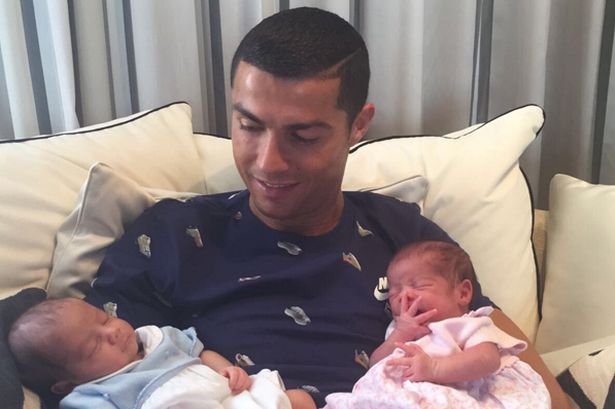 He’s Done The Double! Ronaldo Introduces His New Born Twins To The World!

Cristiano Ronaldo has posted the first picture of his new twins, after flying home immediately after Portugal’s Confederations Cup defeat to Chile. 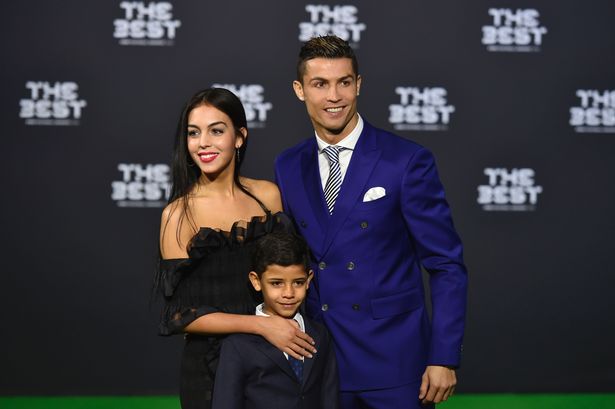 “Mateo and Eva, those are the names of Cristiano Ronaldo’s twins. The boy and girl were born to a surrogate mum. It’s a secret that Cristiano Ronaldo hasn’t yet revealed to the rest of the world”

The news had not been made official, before Ronaldo confirmed their birth on Facebook on Wednesday night. 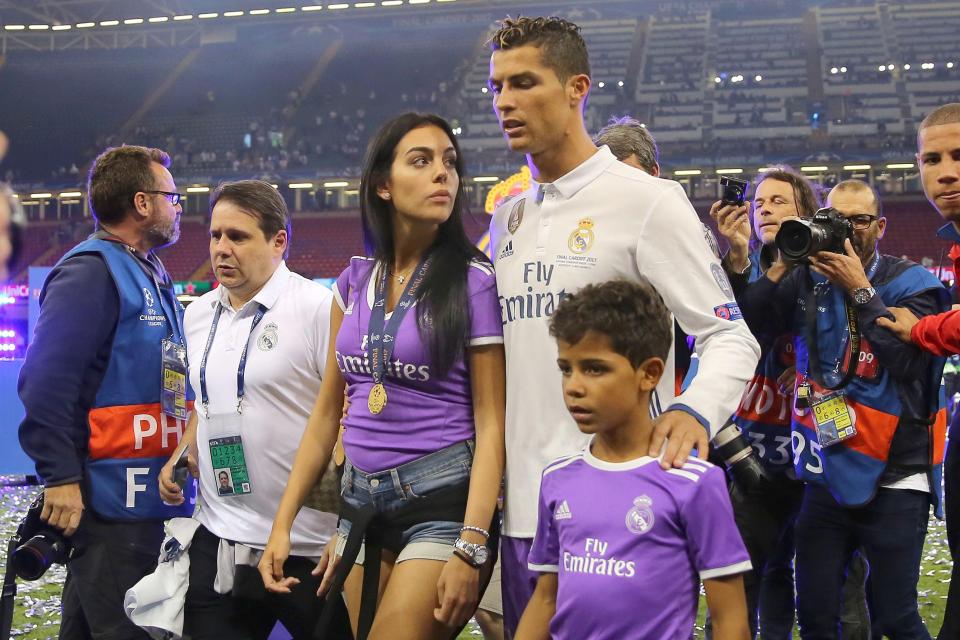 “The athlete, despite the birth of his children, made a point of being in the service of the National Team, in a gesture that we must underline and praise. 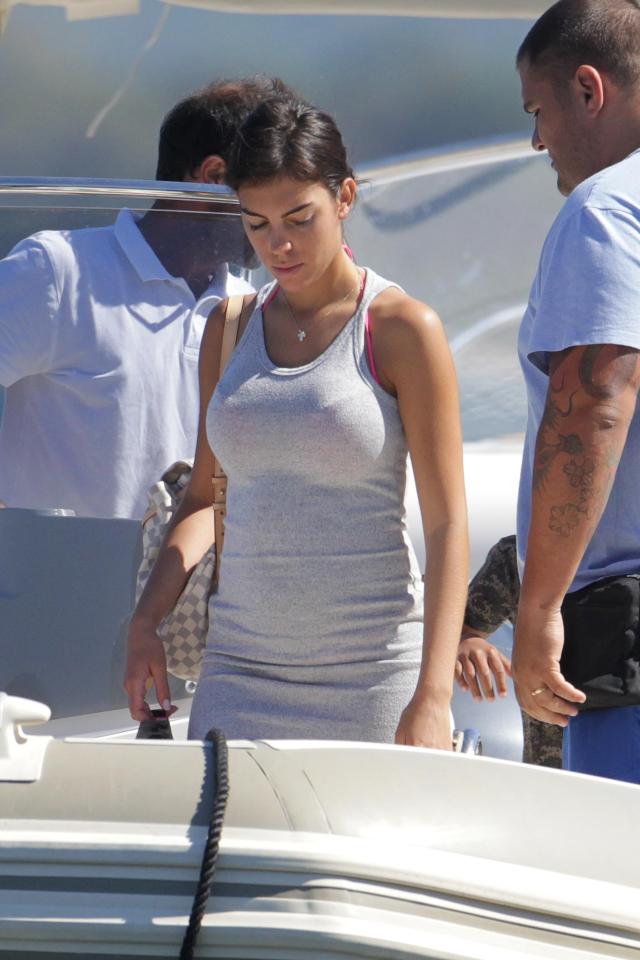 “The President of the FPF and the National Selector understand that if it is impossible to reach the goal of winning the Confederations Cup, they must release the athlete so that he can finally get to know his children.”