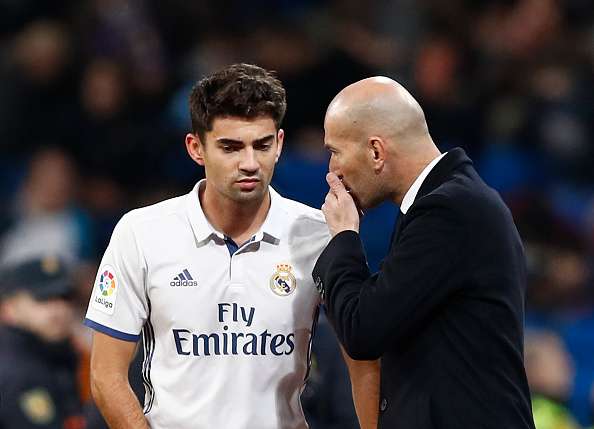 Enzo Zidane, the son of Real Madrid manager Zinedine, has left the Santiago Bernabeu to link up with Alaves on a three-year deal.

The 22-year-old midfielder has opted to take on a new challenge after struggling to make an impact in the Spanish capital.

He linked up with Real in 2004, following in the footsteps of his illustrious father by joining the Blancos ranks.

Zidane was, however, to spend much of his time turning out for the club’s Castilla side in the Spanish second tier.

He was handed a first-team debut in a Copa Del Rey clash with Cultural Leonesa in November 2016, but netting in that contest proved to be as good as things got.

Zidane was included in Madrid’s squad for various La Liga and Champions League games, including the final against Juventus, but rarely made the matchday ranks.

He will now be hoping to see more competitive minutes after linking up with Alaves.

The club posted within a statement on their official website: “Deportivo Alaves wants to welcome Enzo Zidane and wishes him the best of luck for the new season. Welcome, Enzo!” 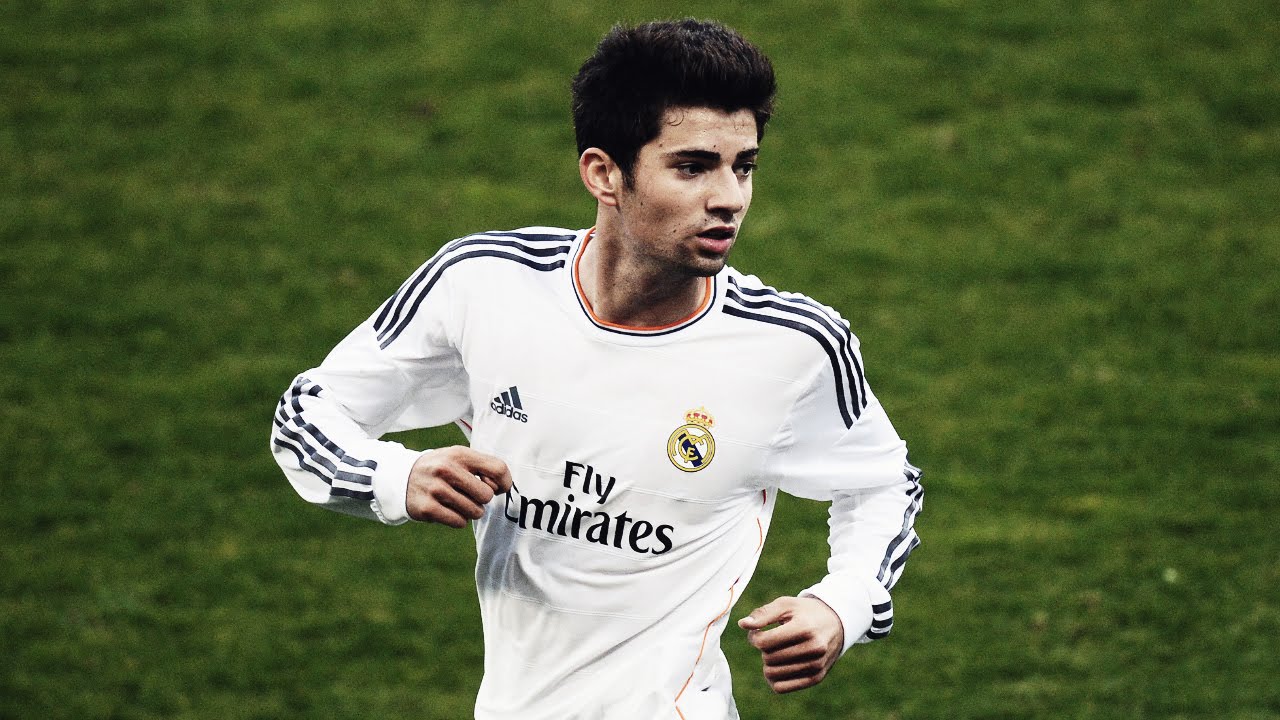 Reports in Spain suggest that Real have included a buy-back clause in the deal which takes Zidane away from the Bernabeu, with such stipulations commonplace in transfers involving players with the potential to impress elsewhere.