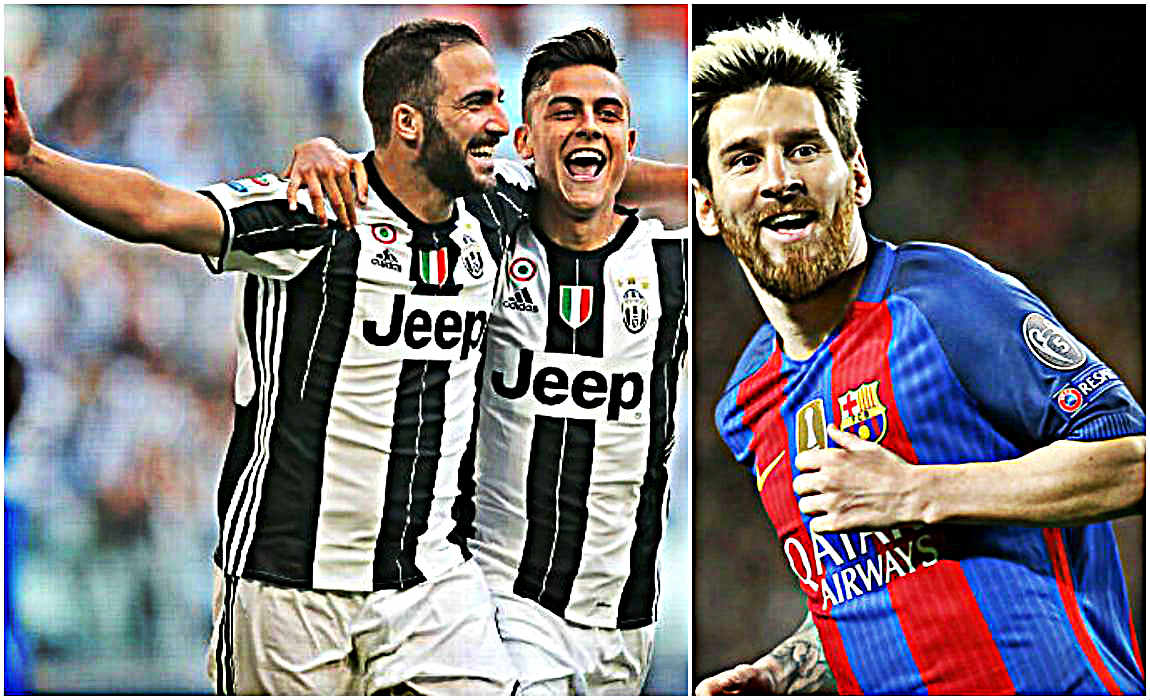 Dybala has proved his mettle after arriving at Juventus from Palermo in 2015. The extremely talented player has documented his name amongst the top players in the world of football and had guided his side to Serie A, Coppa Italia and Supercoppa Italiana in his debut season itself.

The Argentine star has held on to his form this season and has netted three goals and made two assists to help Juventus sit in the top of the table and ahead by 4 points from the second spot.

And now Higuain has heaped praise on Dybala for his incredible performances after joining Juventus. He went on to say, that the Dybala has all the potential to follow the footsteps of Argentina captain and Barcelona superstar Lionel Messi.

Higuain said: “Dybala and Messi are a lot like each other. Messi is the best and he shows it every day.”

“Paulo is still young, he’s 23 years old and depends on what’s coming in the future, he has all the characteristics to become one of the best players.” 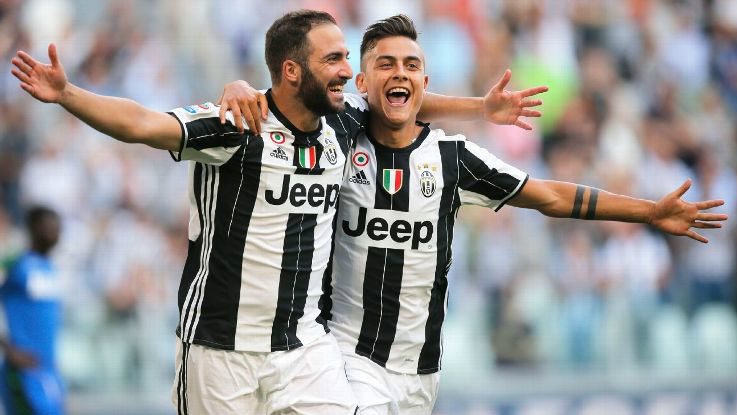 “It has to have a great mental strength. When reaching so fast at high levels it is not easy to stay there for many years.”

“There will be many ups and downs and you will always have to keep a balance and not listen to criticism and praise.” 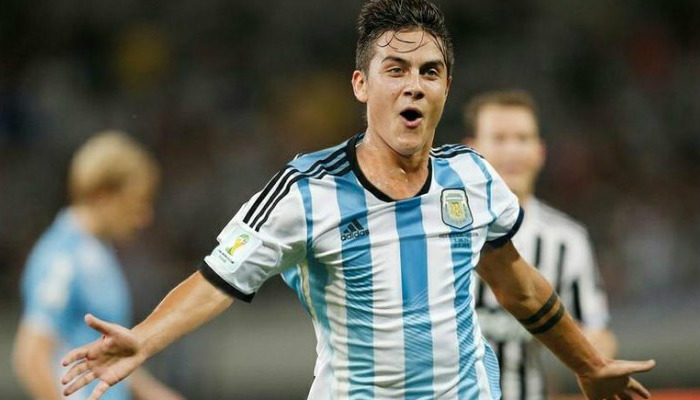