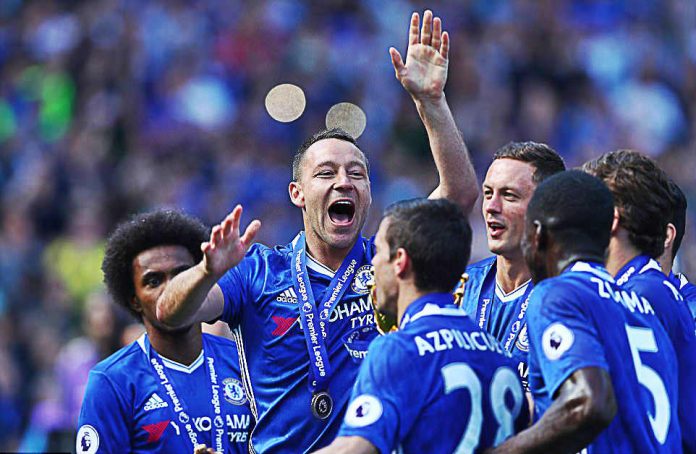 Chelsea skipper John Terry has insisted that he will wait for a few weeks before making any decision about his future.

Terry will end his 22-year-old association with Chelsea after next weekend’s FA Cup final against Arsenal. 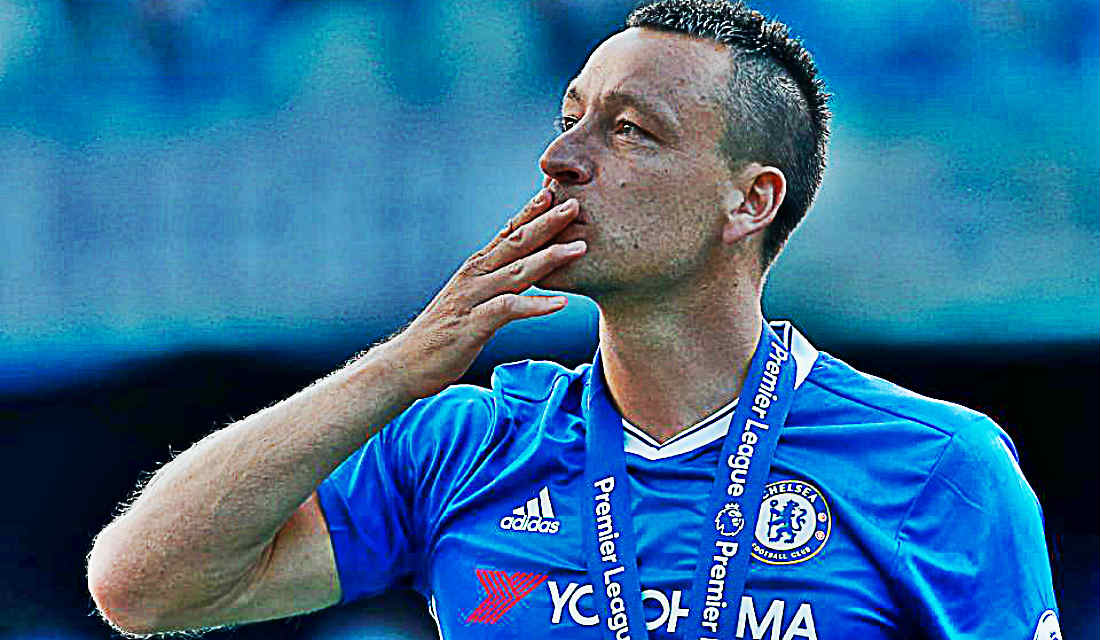 The long standing Chelsea skipper was given an early send off in the Blues 5-1 win over Sunderland, having been subbed in the 26th minute to pay respect to his shirt number.

He was subbed with a standing ovation and a guard of honour from Chelsea stars.

The 36-year-old was very emotional as he came off and also when he addressed the fans after lifting the Premier League title with Gary Cahill.

Asked by Sky Sports if the idea for him to come off in the 26th minute was planned, Terry replied: “I did discuss it with the manager.” 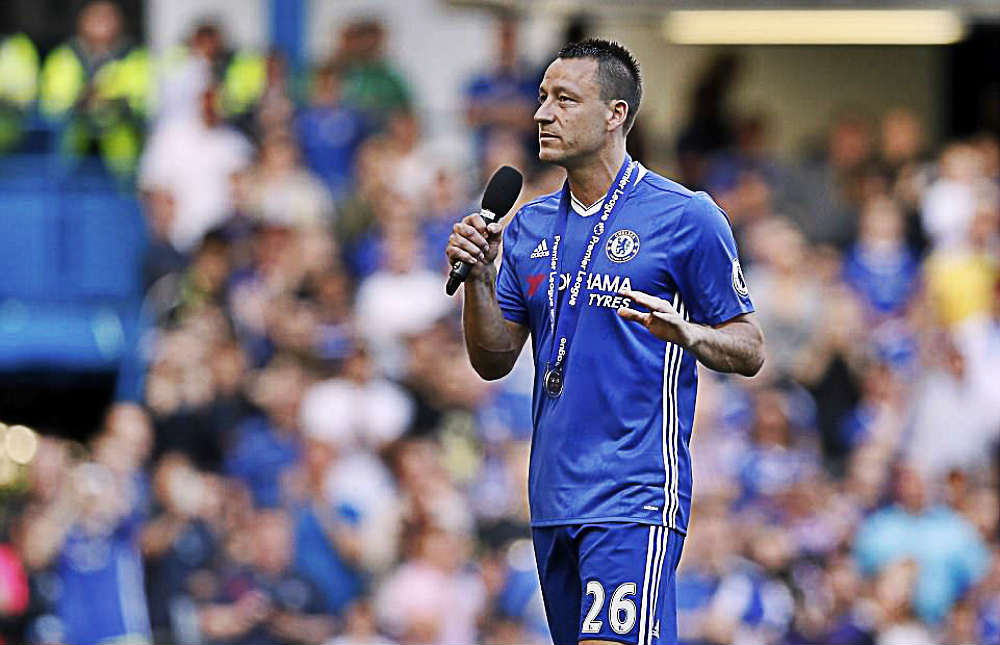 “I kind of negotiated with him to play 26 minutes and come off, it was more important for the players that are probably going to play the cup final that they get their legs sharpened up again before that game. It was a compromise between the two of us, it’s been brilliant for me.” 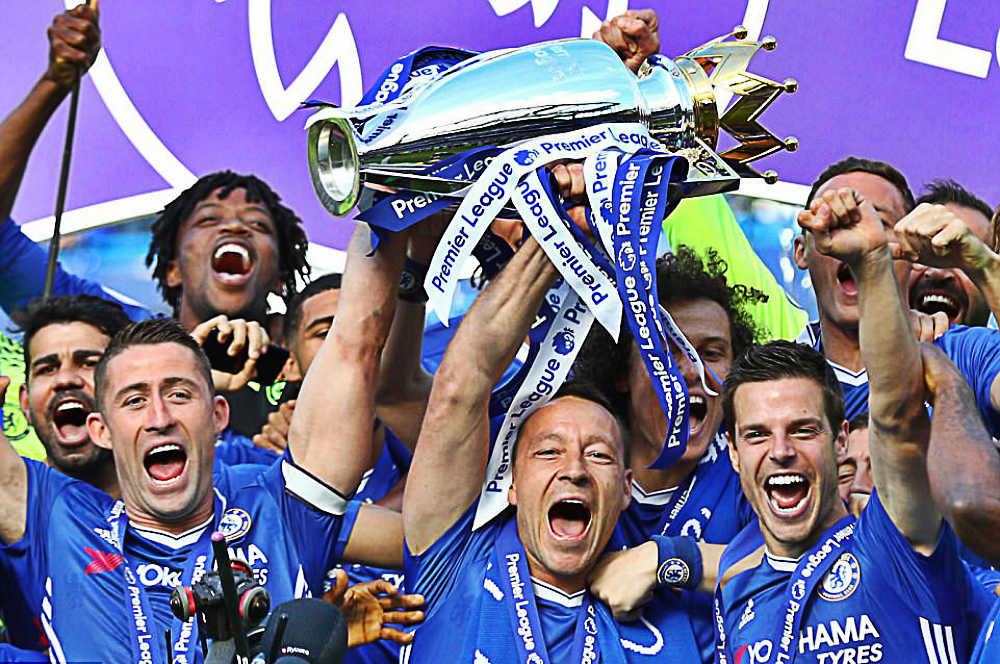 On his future, Terry added: “I’m going to have a few weeks, I’m going to get away and relax before deciding anything. Every ex-player I speak to says the same thing, play as long as you can, enjoy every minute.”

“I want to play, that’s the whole reason why I’ve decided to call it a day at Chelsea because I want to play, whether that be for one or two more years.” 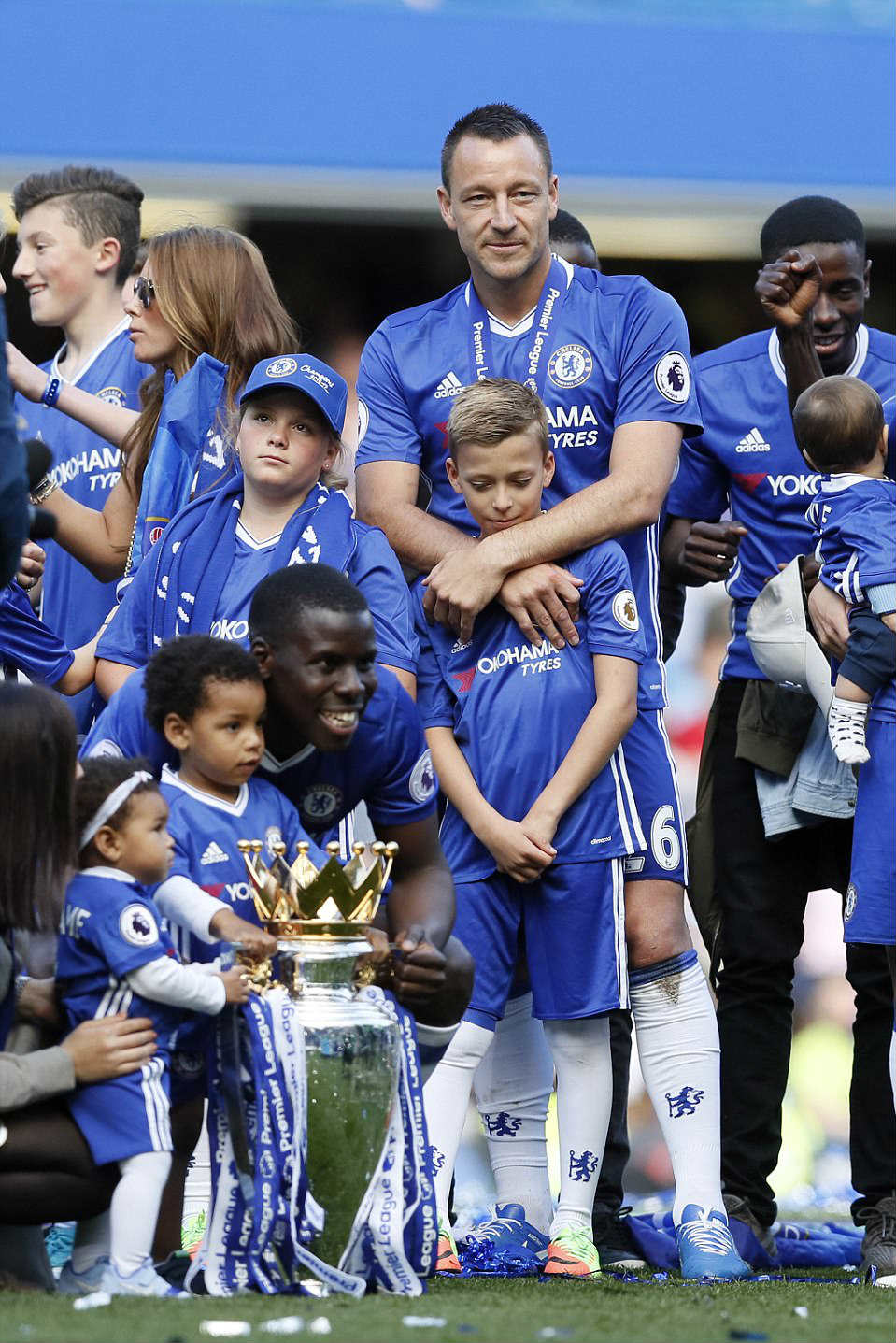 “I didn’t want to be that player standing in the way of the likes of Nathan Ake, them boys, it’s their time to shine and hopefully they can go on to a lot of success like we’ve had here.”

Meanwhile Blues boss Antonio Conte defended how JT was taken-off as he said: “It was very important to find the right solution to celebrate a great champion and a great legend for this club.” 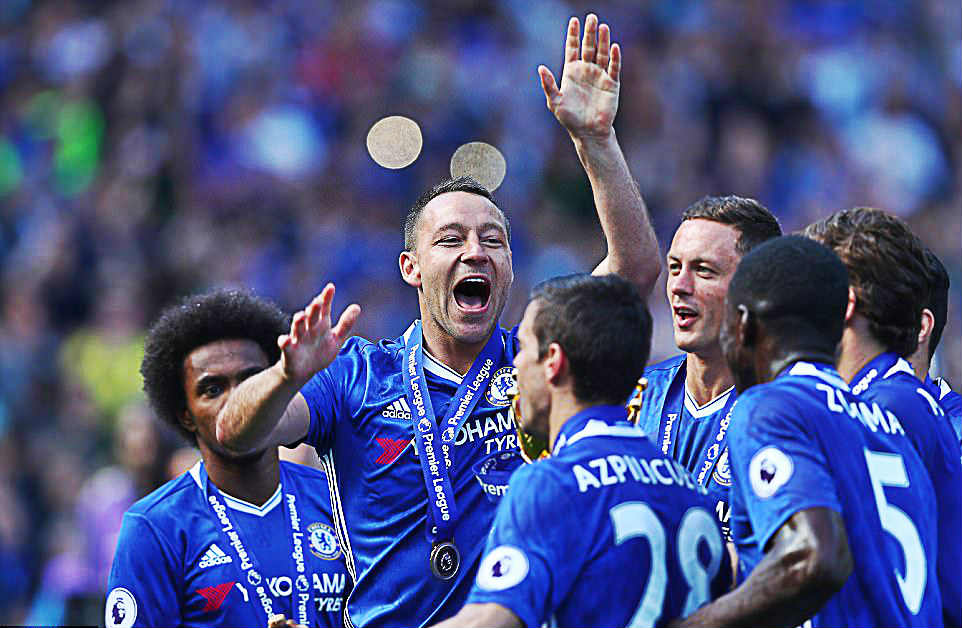 “He wrote Chelsea’s history. I wish, for him and for his family, the best in the future. For me, for the club, it would be a great loss next season without him. He helped me a lot this season, on and off the pitch. And now we must respect his decision.”