Patrice Evra is keen on making a return to Old Trafford according to reports coming from Italy.

The 35-year-old has fallen down the pecking order at the Juventus Stadium and is looking for a way out. 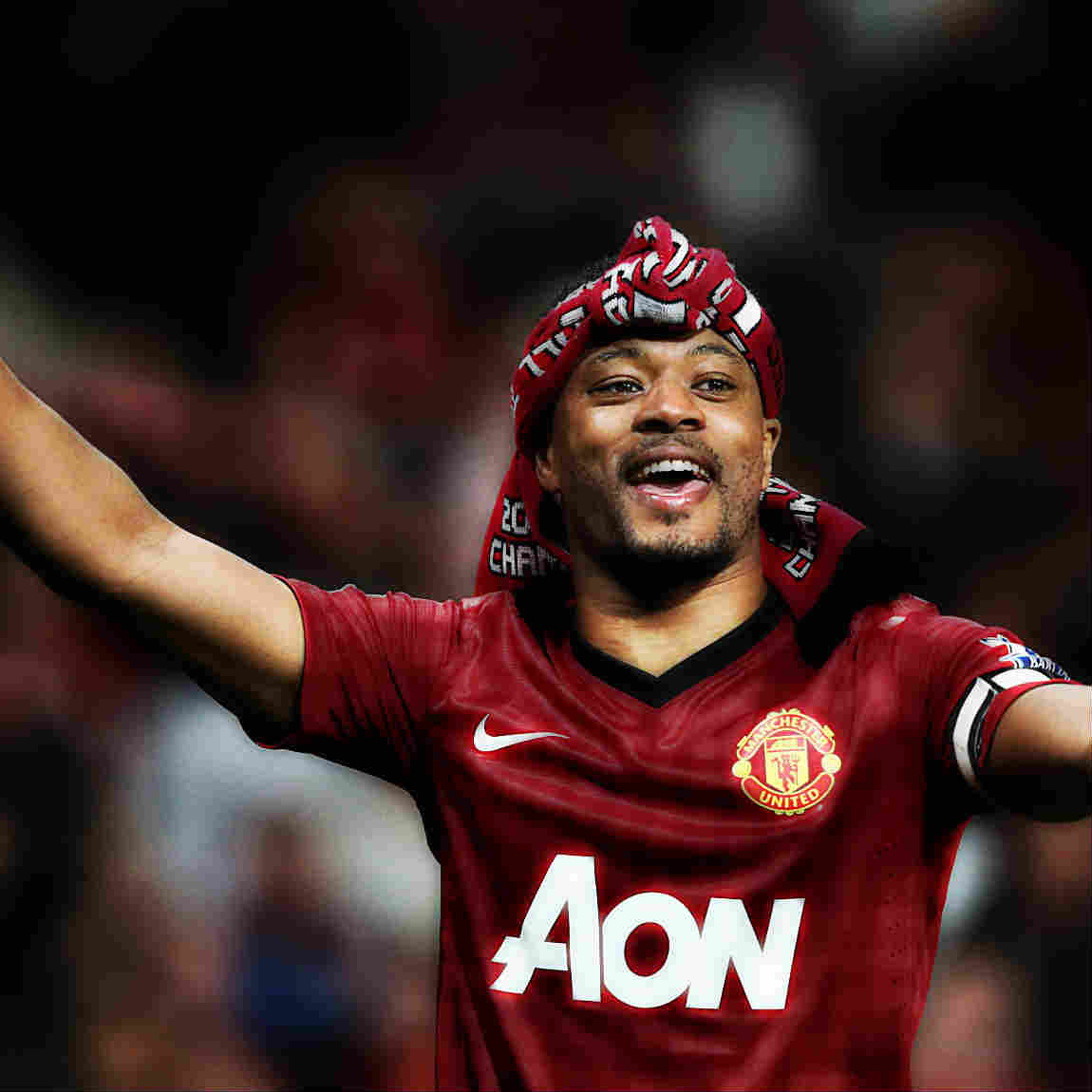 Evra left Manchester United to join Juventus in 2014 after eight years with the Red Devils.

Patrice Evra won five Premier League titles and one Champions League with the Old Trafford outfit during his stay at the club.

The Frenchman was a key figure at the Bianconeri, helping them to two Serie A titles but has just featured nine times this season. 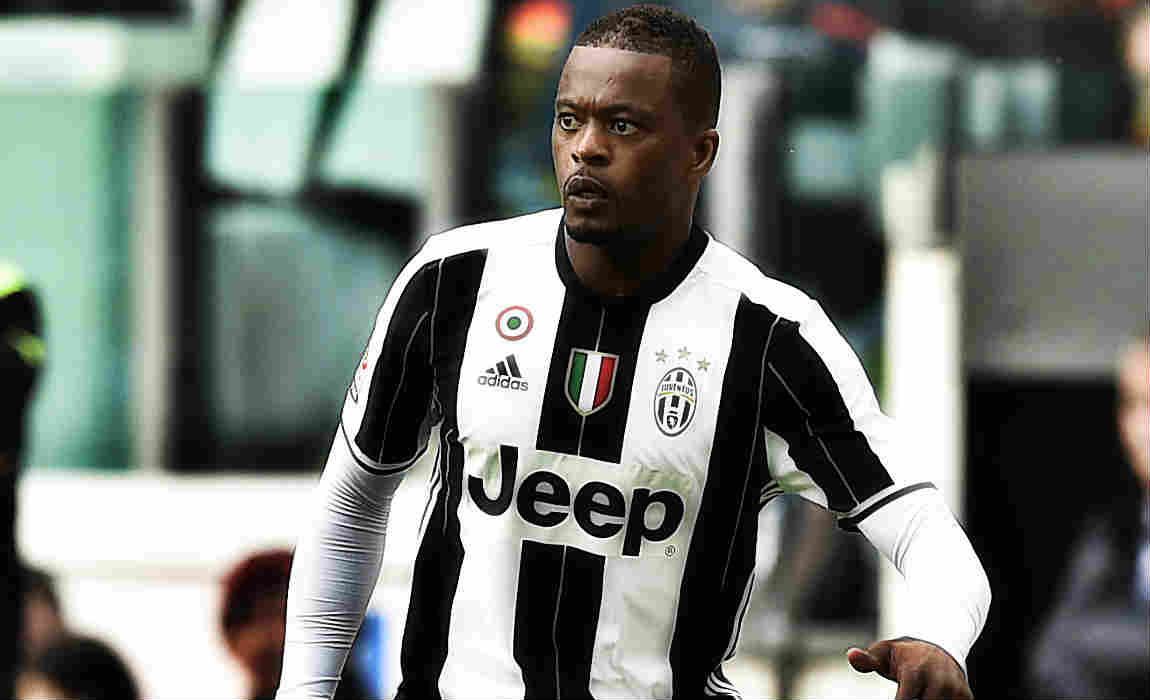 It has also been reported that he has told friends that he would be more than happy to jump ship and make a sensational return to United.

The message read, “Throwing it out there… @patrice.evra I’m hearing thru social media u coming home bro?!? Talk to me!” 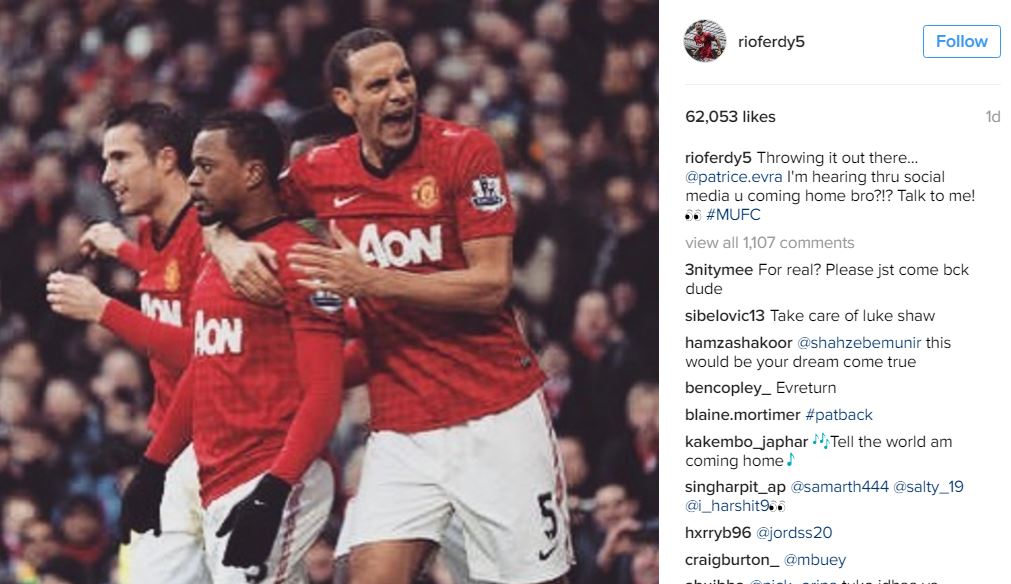