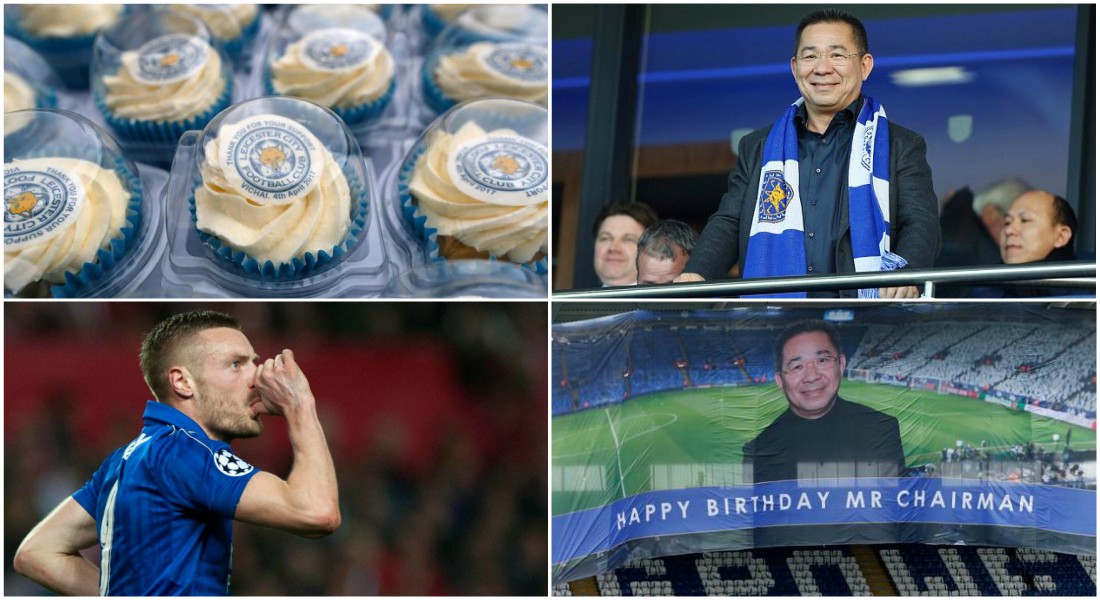 Jamie Vardy and his team Leicester city are having a party at home to celebrate chairman Vichai Srivaddhanaprabha’s birthday. 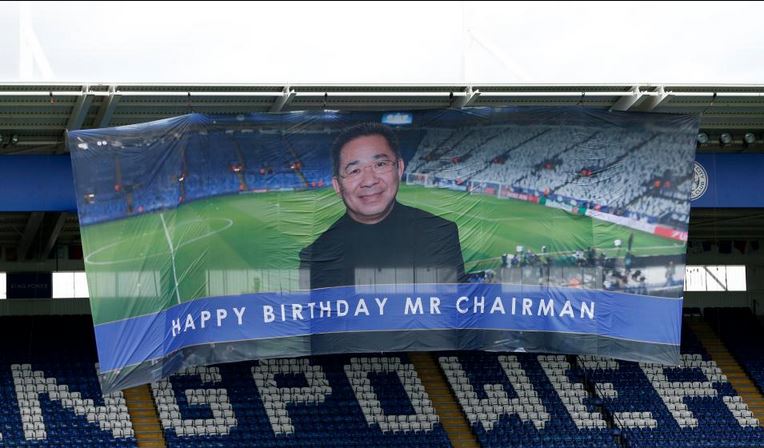 The premier League Champions are giving on free beers and cupcakes for their fans attending the match against Sunderland. Vichai Srivaddhanaprabha and his son, Khun Vichai, have previously treated their loyal supporters. Back in December the club rewarded fans with limited editions Walkers crisps for the game against Chelsea. Leicester’s fans got free beer and doughnut from the chairman and his son during Sunday’s clash with Southampton. Leicester City Chief Executive, Susan Whelan said: ‘There are many special bonds that exist at our Football Club – between the players, the staff, the owners and the fans – and that’s been vital to the incredible season we’ve had. Everywhere we go, people are talking about it.’ 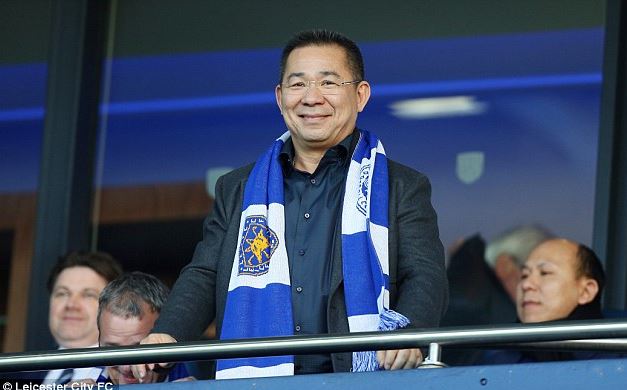 The beer and doughnuts will be available from designated collection points directly outside the King Power Stadium from 11am until 1pm on Sunday.