Leicester City star Ahmed Musa has been released without any charge by the police after he was arrested on Wednesday morning.

Musa was arrested on the suspicion of beating his wife, but no proofs could be found. 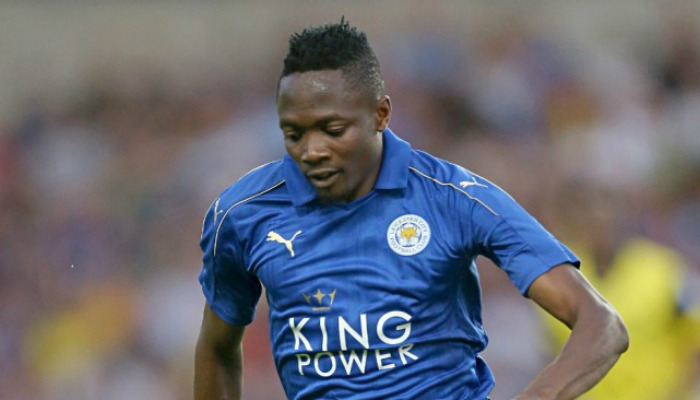 Musa was questioned by the police for over two hours before he was let go without any charges. 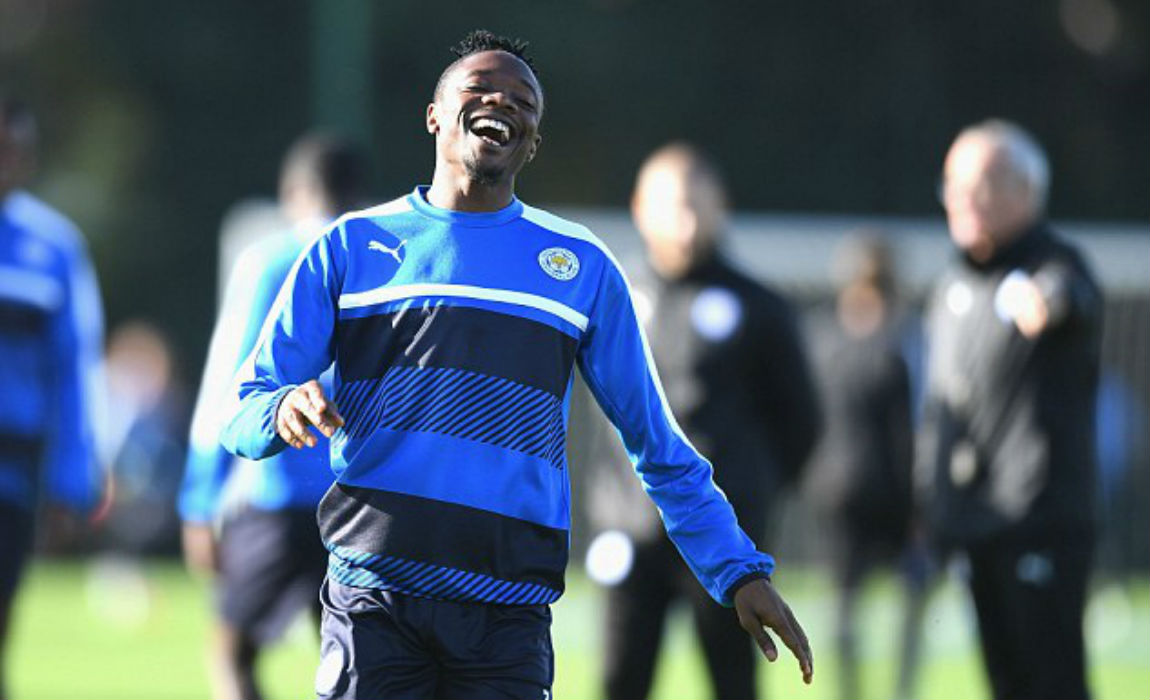 Musa had to be left out of the game and did not play for the Foxes.

Musa has been at the fringes ever-since Craig Shakespeare took charge after Claudio Ranieri’s sacking – having played just 14 minutes of football.

A statement by Leicestershire Police on Thursday morning read: “A 24-year-old man arrested on suspicion of common assault has been released with no further action,” the statement said.

“The man was arrested from his home address near Leicester yesterday morning.”

A Leicester City statement said : “We are aware that Ahmed Musa has today (Wednesday) cooperated with a police inquiry relating to a disturbance in the early hours of this morning.” 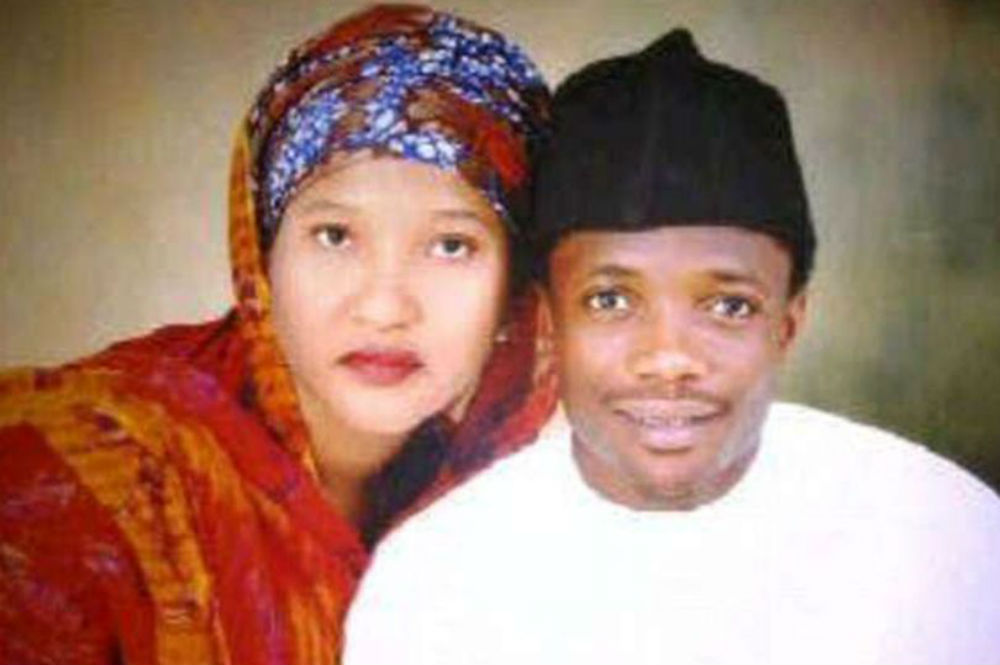 “We see no reason for formal action internally, though Ahmed will be given the opportunity to discuss the matter with football management when the squad returns to training on Friday.”

The Nigerian wished his wife on her birthday on Instagram on Wednesday. 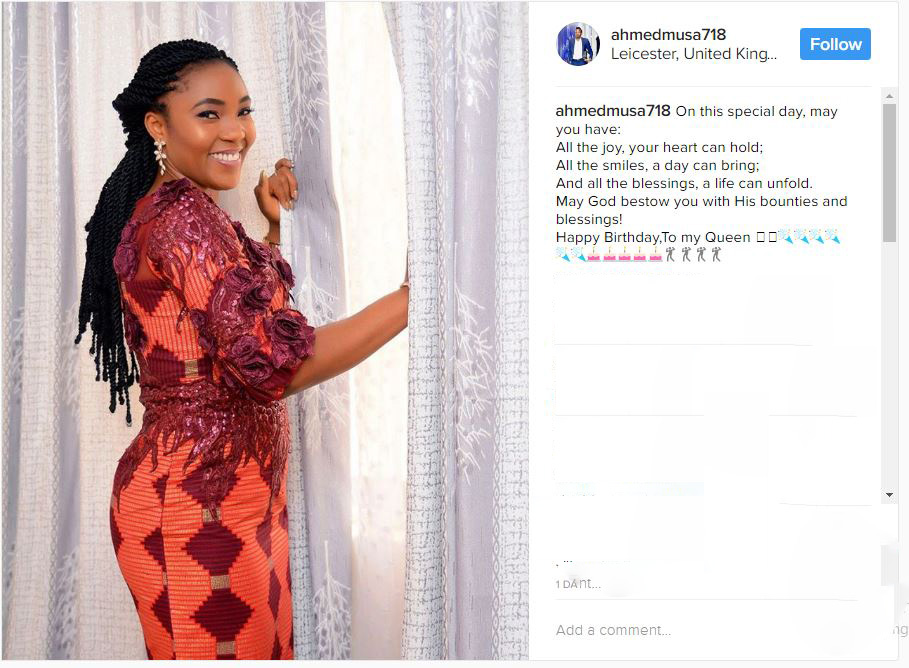 He wrote: “On this special day, may you have: All the joy, your heart can hold; All the smiles, a day can bring; And all the blessings, a life can unfold.

“May God bestow you with His bounties and blessings!