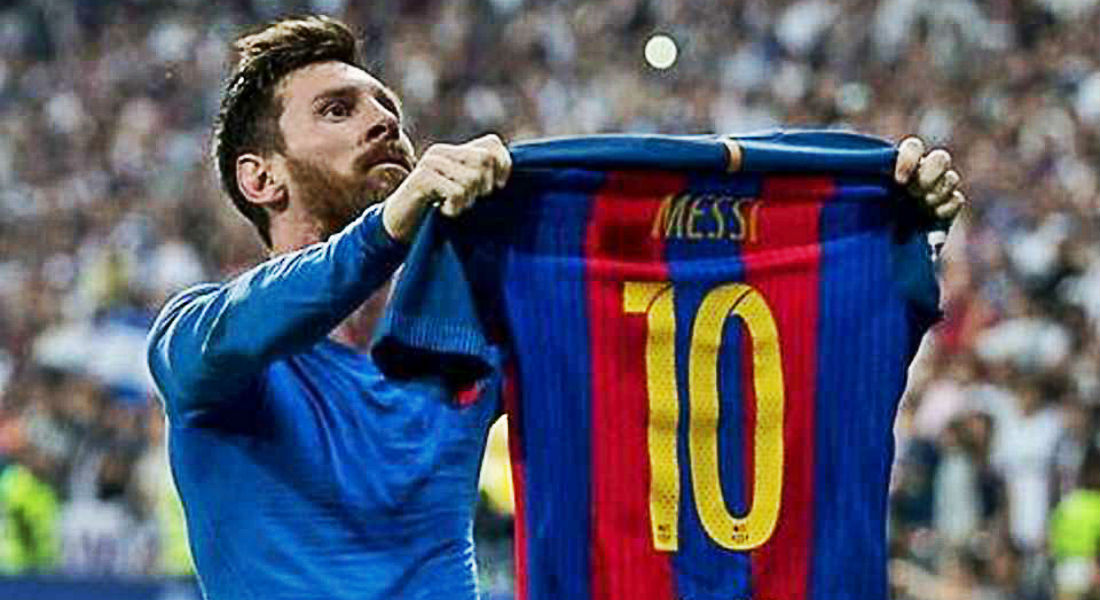 Lionel Messi has told Barcelona president Josep Maria Bartomeu the names of the players whom the club should sign and sell. 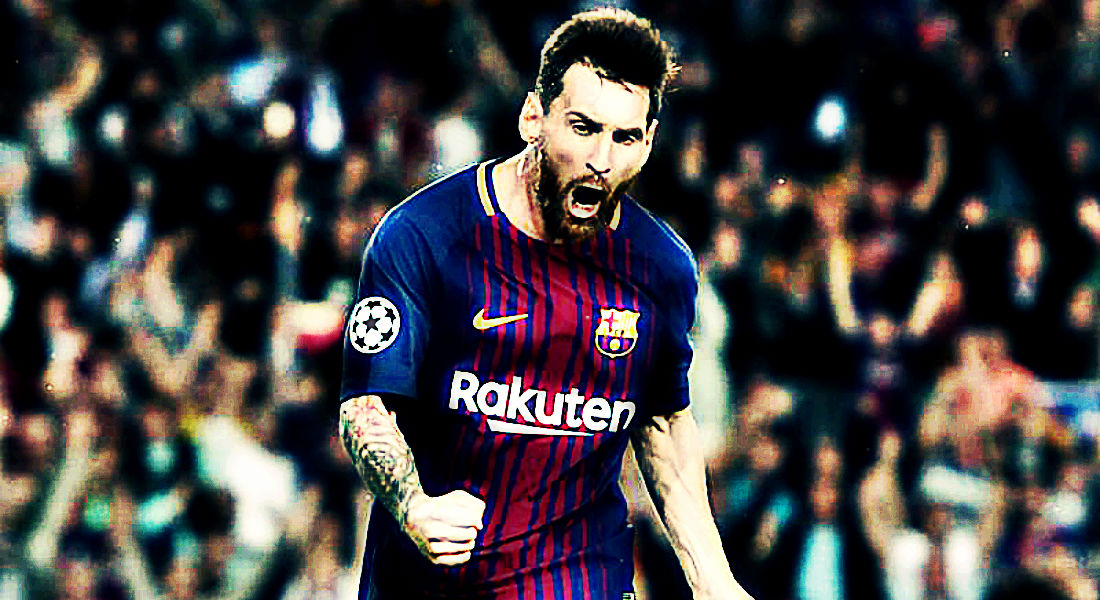 Messi has made his feelings well known to Barcelona president Josep Maria Bartomeu over who the club should sell and sign.

The five-time Ballon d’Or winner, who is on the brink of signing a bumper new deal with the Catalan club, is believed to have the power to influence Barcelona’s transfer policy.

During the summer transfer window, Messi played a crucial role in bringing the likes of Paulinho and Osumane Dembele at Barcelona and now he wants the club to make another two big signings. 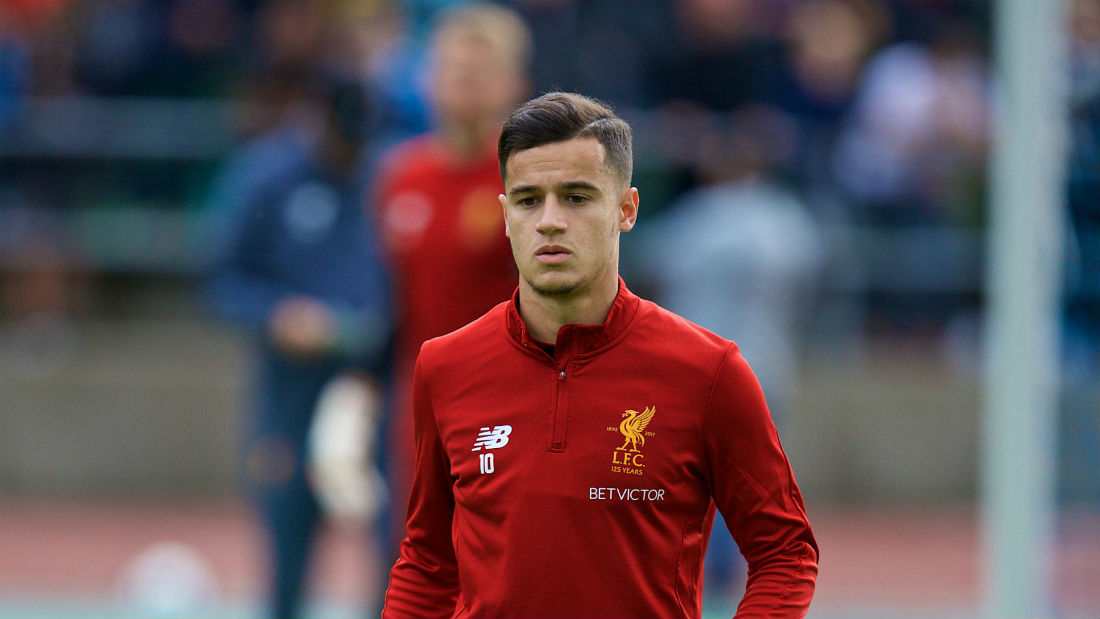 Reports claim that Barcelona are now all set to launch a mammoth bid to bring Coutinho at Nou Camp from Liverpool in January. 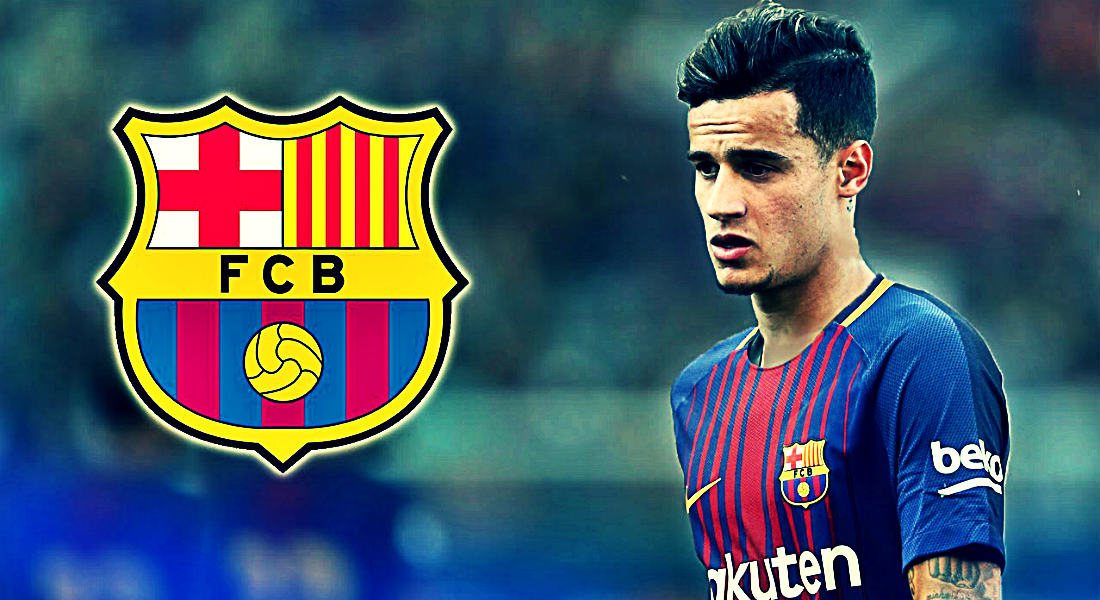 Lionel Messi wants Barcelona to rope in Alli from Tottenham next summer in order to bolster their midfield.

Alli has displayed incredible form for both club and country and has emerged as one of the brightest talents in world football. 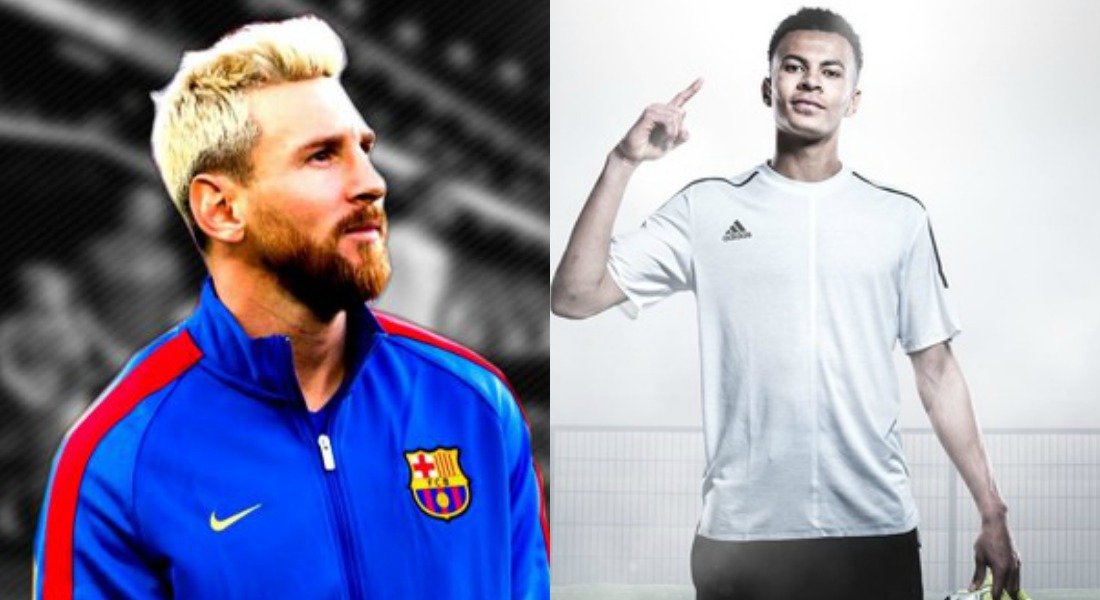 However, according to Don Balon, Messi wants Barcelona to steal Alli form under the noses of their arch rival Real Madrid.

Messi feels that Coutinho and Alli would be perfect long-time replacements for Barca legend Andres Iniesta when he hangs his boots and Ivan Rakitic, whose future in under doubt after lacking regular football under new boss Valverde.

And to pave way for Coutinho and Alli in the Barca squad they first need to get rid of some of their existing players.

Messi has now made it known to Bartomeu during a secret meeting the names of the players he doesn’t feel are needed in the squad. 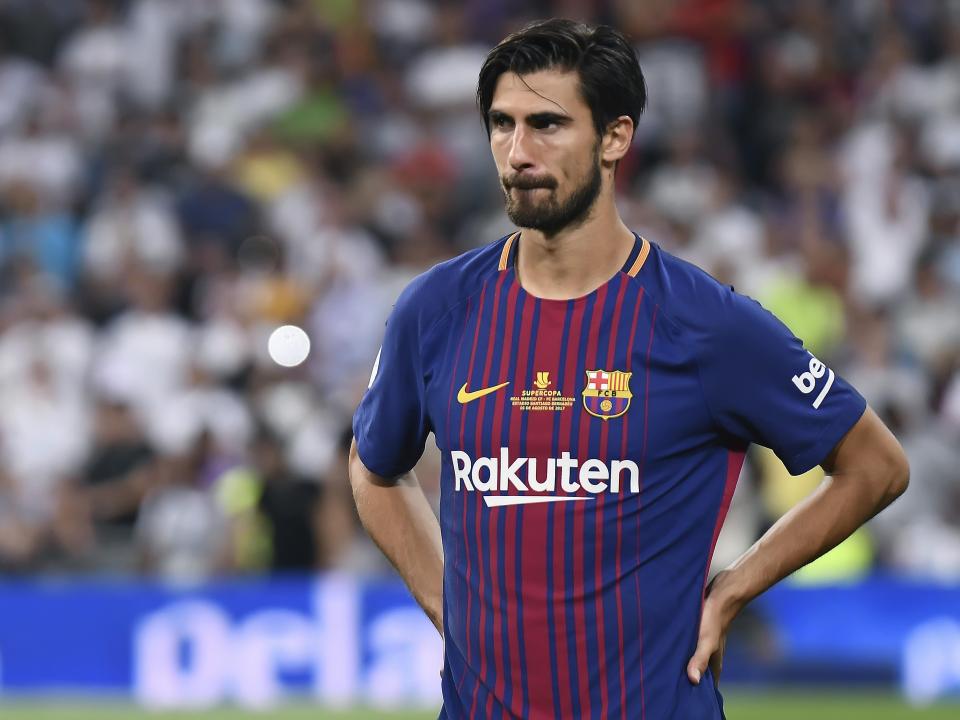 The Argentine wants Barcelona to offload Gerard Deulofeu and Andre Gomes in order to raise funds for Coutinho and Alli. 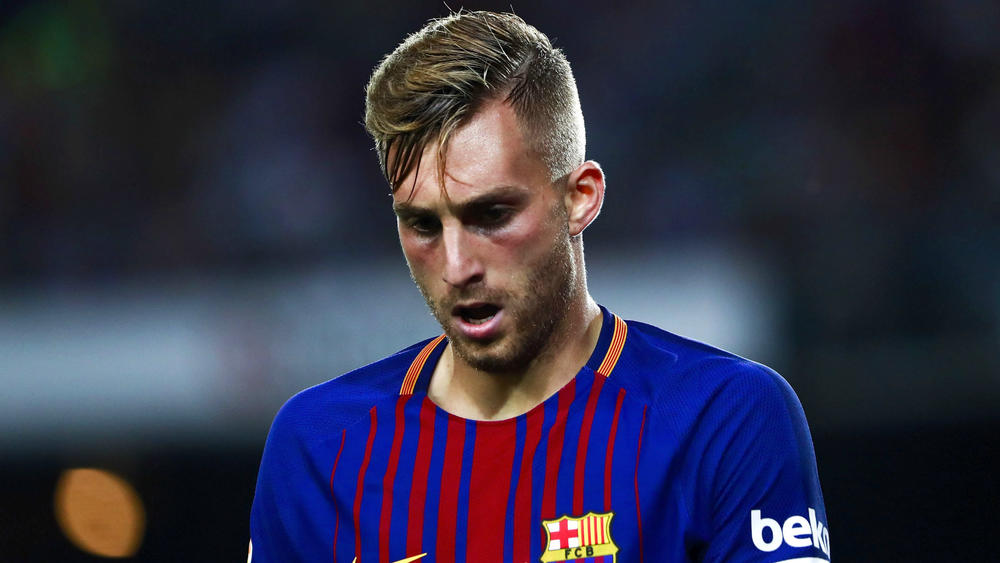 Messi thinks that they do not have the quality to be a part of the Barca squad and has urged the club to cash in on them.

Gomes is under contract with Barca until 2021 while Deulofeu’s deal will expire in 2019.