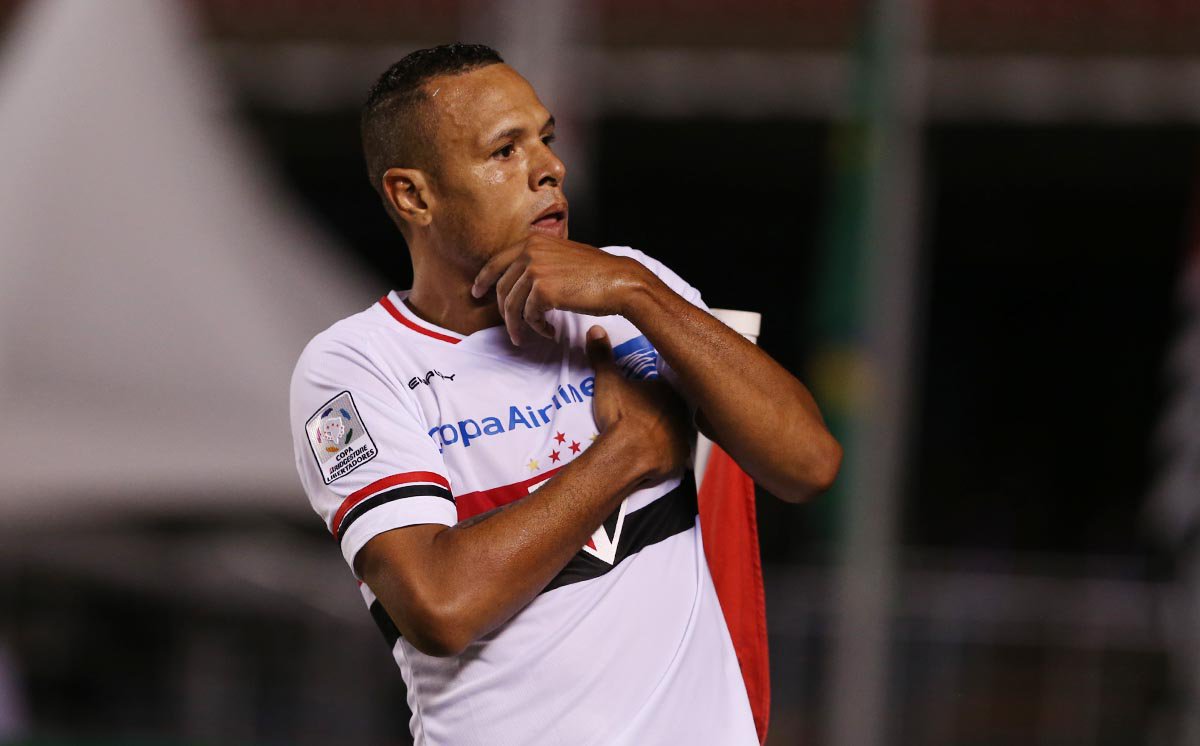 Luis Fabiano scored his fifth goal in as many games as Vasco da Gama defeated Sport Recife 2-1 in Brazil’s Serie A championship on Saturday.

The former Sevilla and Brazil international striker netted in the 63rd minute at Sao Januario stadium before Douglas Luiz doubled the hosts’ lead in stoppage time. 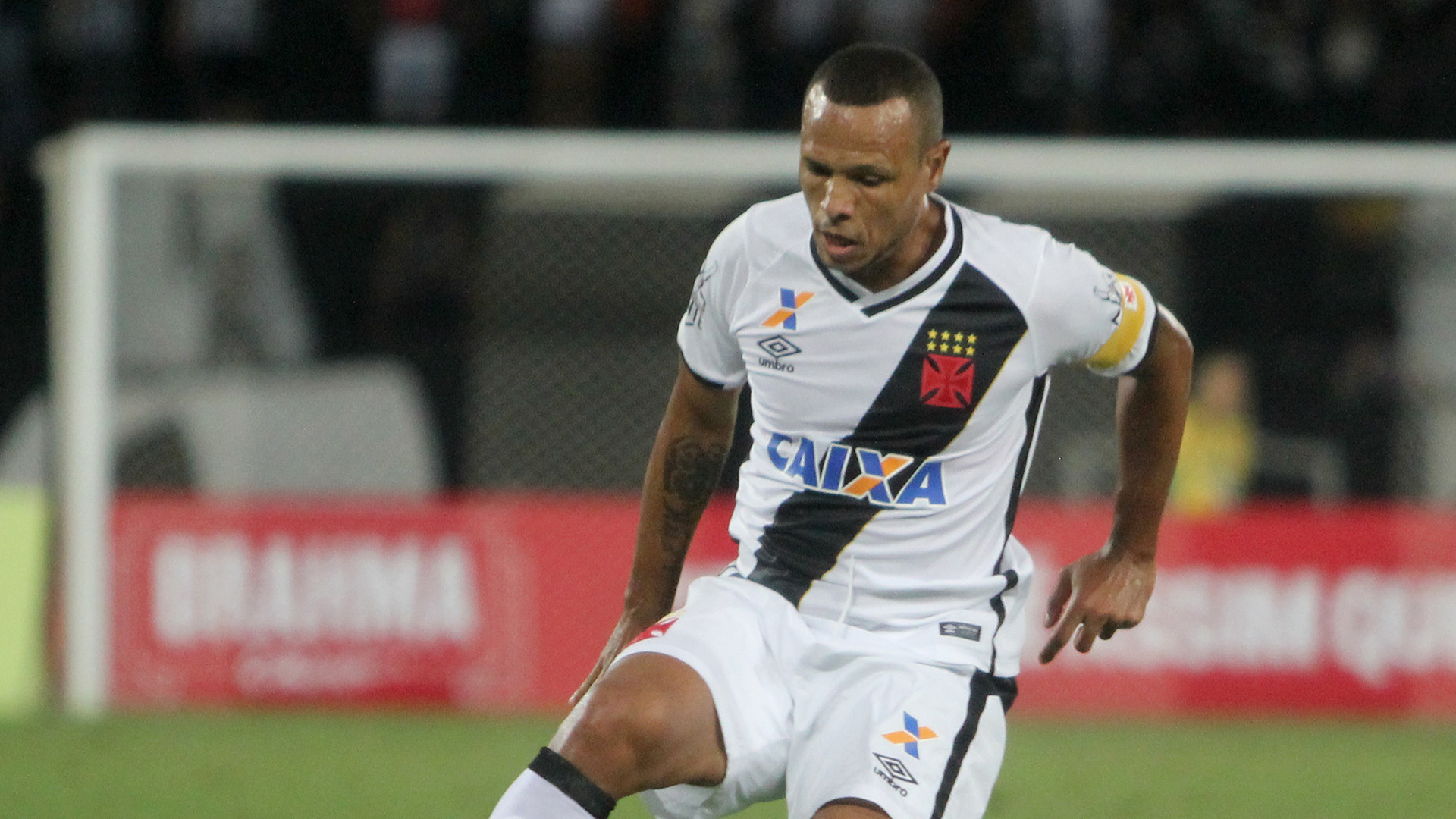 Andre pulled a goal back for the visitors by converting a penalty with the last kick of the match after Leandro was brought down by Gilberto.

Henrique Dourado was on the scoresheet for the visitors at Allianz Parque.