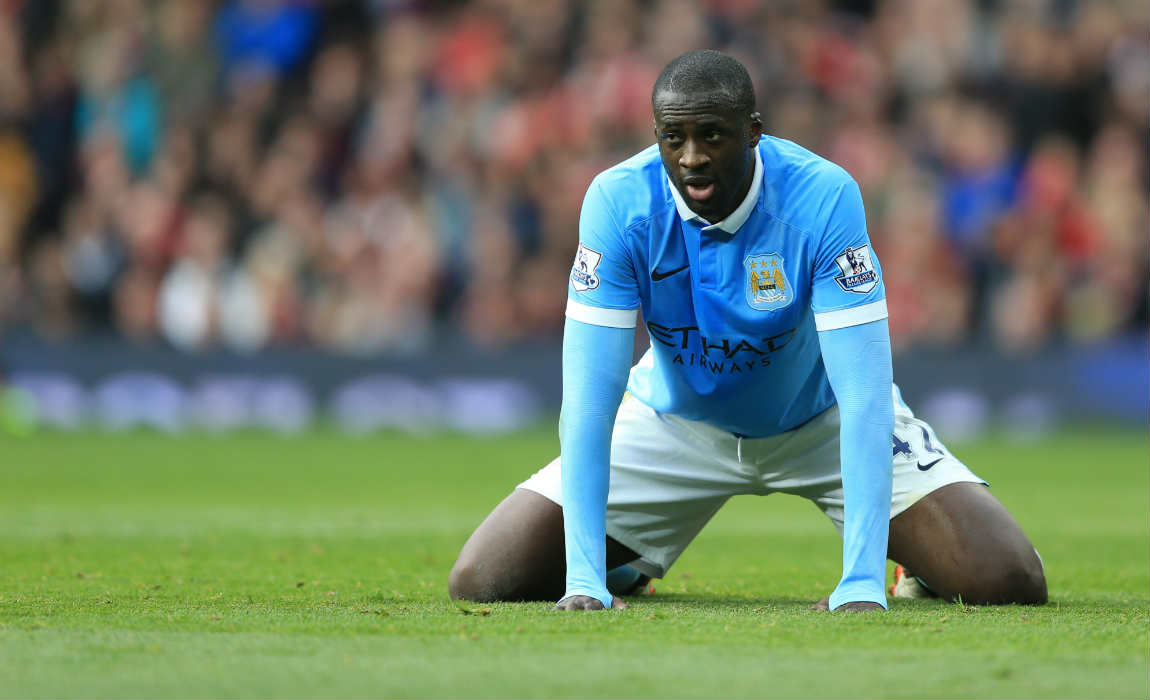 Out-of-favour Man City midfielder Yaya Toure’s agent has urged Manchester City fans to express their love for the Ivory Coast man by bringing birthday cakes to the Etihad on Saturday. 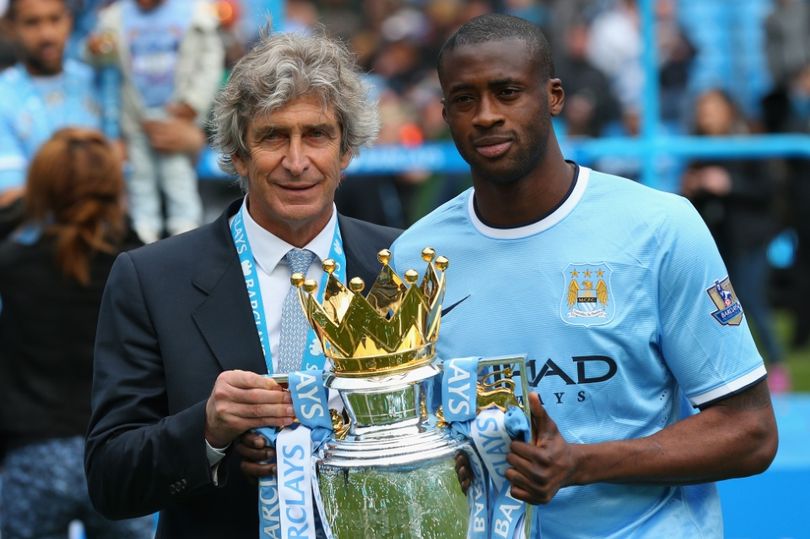 Toure is set to turn 34 on Saturday as Man City lock horns with Leicester City in a match that is extremely crucial for Guardiola’s men as they fight to maintain their place in the top-four race.

Toure has been a quintessential figure in Man City squad for almost a decade and now he is set to part ways with the club once his existing contract expires at the end of the season. 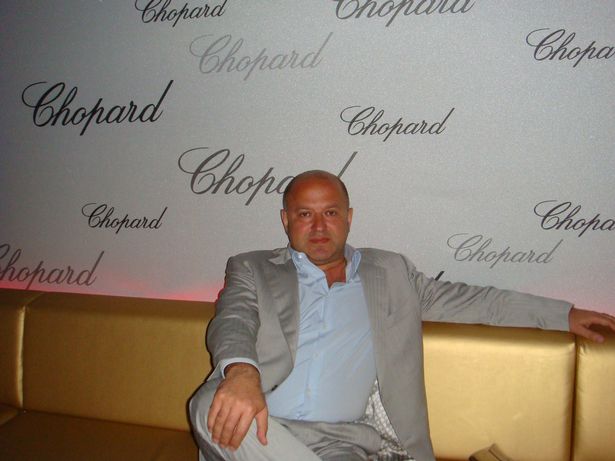 And his agent Dimitri Seluk now wants Man City fans to prove how much they will miss him after the Ivory Coast man leaves the club in the summer.

Earlier, in 2014, Seluk had slammed Man City bosses for not celebrating Toure’s birthday properly after the star midfielder played a pivotal role in helping the club clinch their second Premier League title in the space of three seasons.

And back then the wird saga became popular by the name ‘Cakegate’. 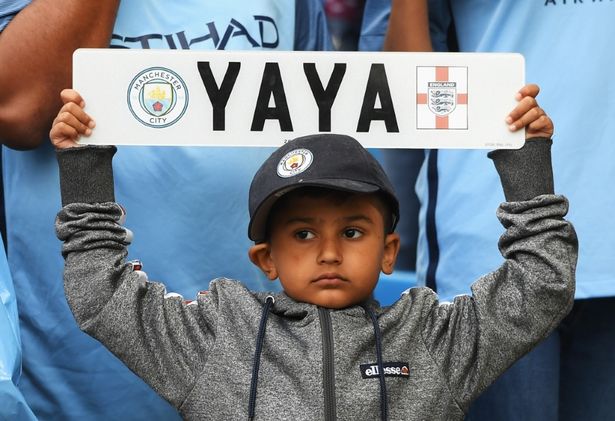 Seluk has never been coy to voice his opinions against Man City bosses during Toure’s seven year stint at the Etihad and hopes fans will use the Leicester game as a medium to give the Ivory Coast man a memorable send-off.

Seluk said: “The City fans should all bring cakes to the game to show Yaya how much they love him. It looks like this will be Yaya’s final season with City and I think he deserves a special goodbye from the people of Manchester.”

“What happened three years ago was a joke that was misunderstood. I think everybody will be able to laugh about it if supporters gave him a cake for this birthday.”

“Yaya loves City and he loves the fans. When he came, City could only dream about winning the Premier League and playing in the Champions League – and he has made those dreams come true.”

Saturday won’t be the final home game at the Etihad for Toure though — City also entertain West Brom next Tuesday before a season-ending trip to Watford.