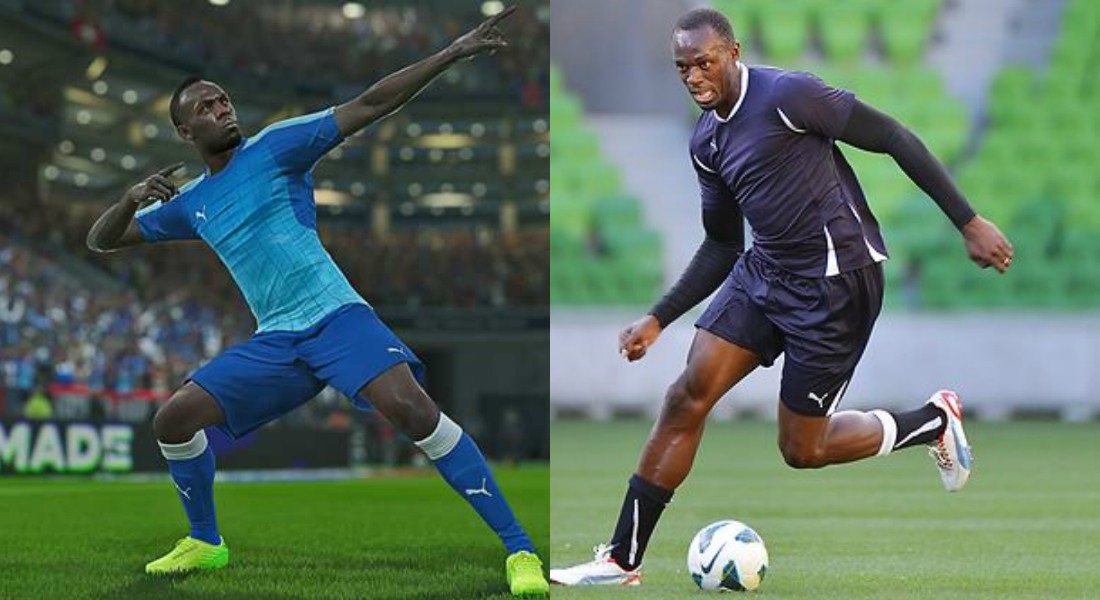 Do you need a lightning fast striker for your team on Pro Evolution Soccer? The Jamaican Olympic legend Usain Bolt could be your most prized asset from next season… 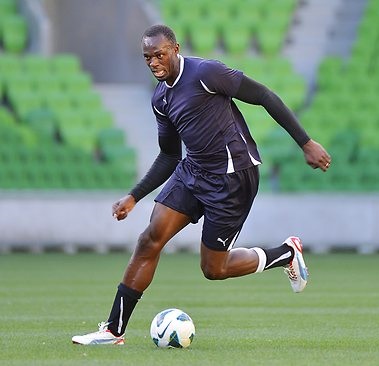 Usain Bolt has always said that he wants to kick-start a career in football after his illustrious athletics campaign reaches the finish line and now the Jamaican speedster has laid the stepping stone by appearing in a soccer video game. 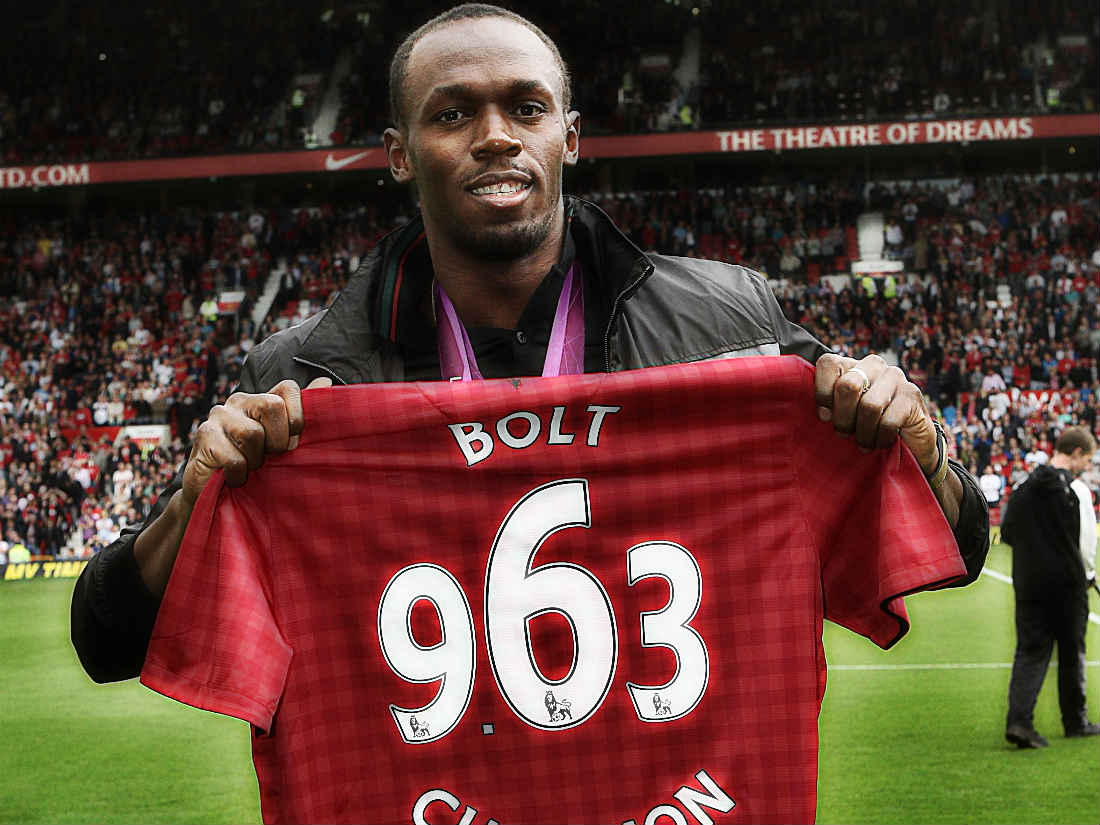 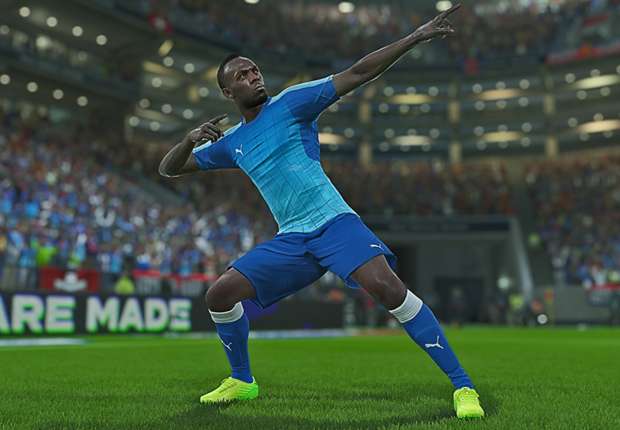 And then he will shift his attention to a training camp with Bundesliga club Borussia Dortmund as the Manchester United fan is eyeing to kick-start a career in football.