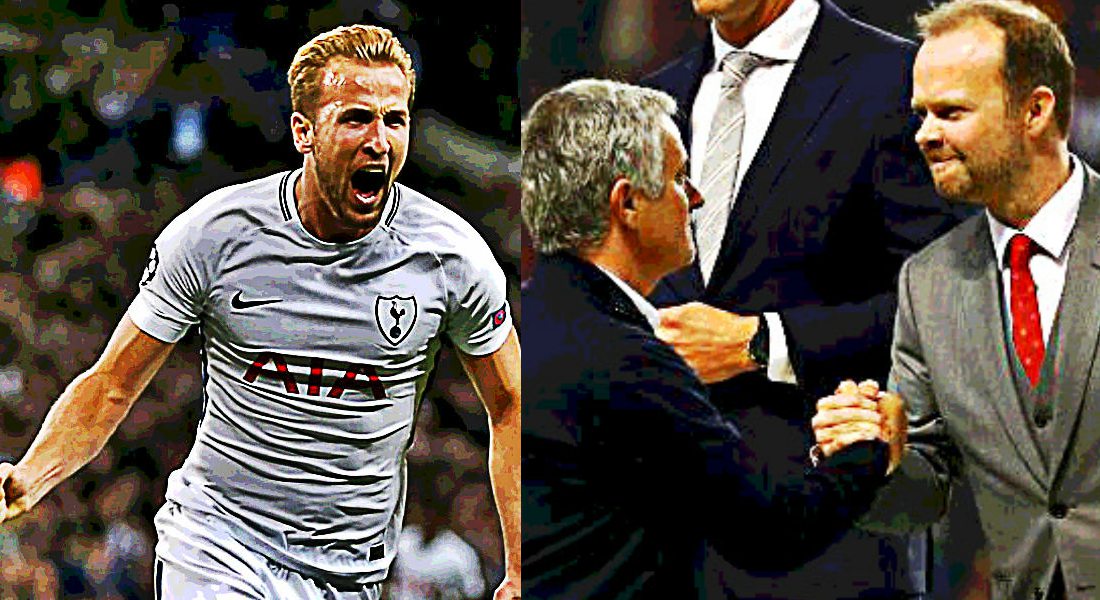 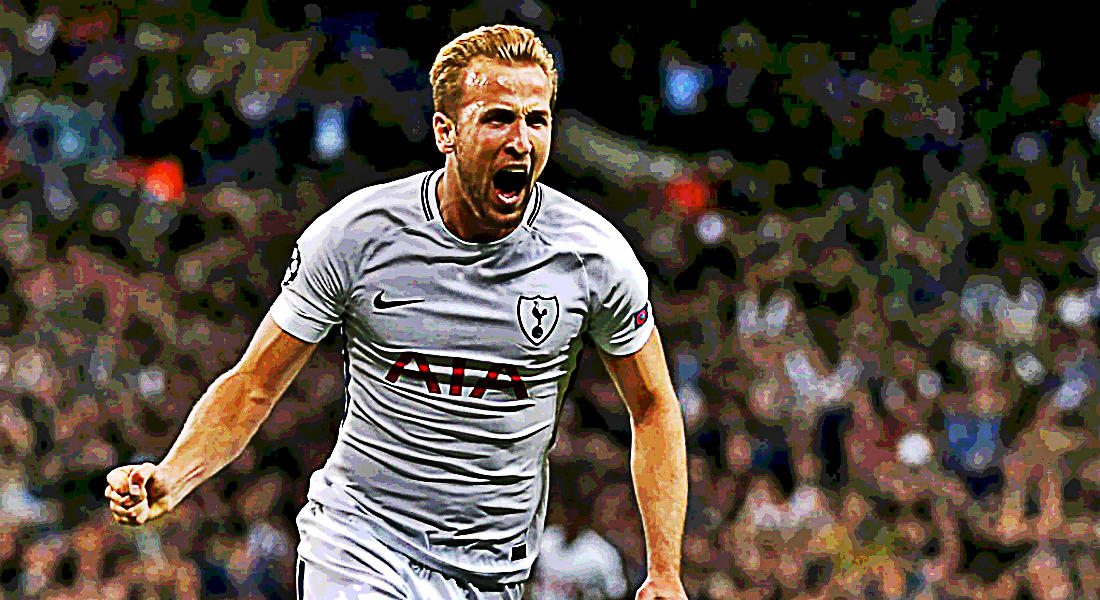 The Red Devils are ready to break the bank to land the Tottenham star and are planning to launch a move next summer.

The England striker has displayed incredible form for both club and country – with 15 goals already to his name this season.

His red-hot form has linked him with a move to Real Madrid but the Sun claim that the Red Devils are ready to splurge huge cash in order to secure his services. 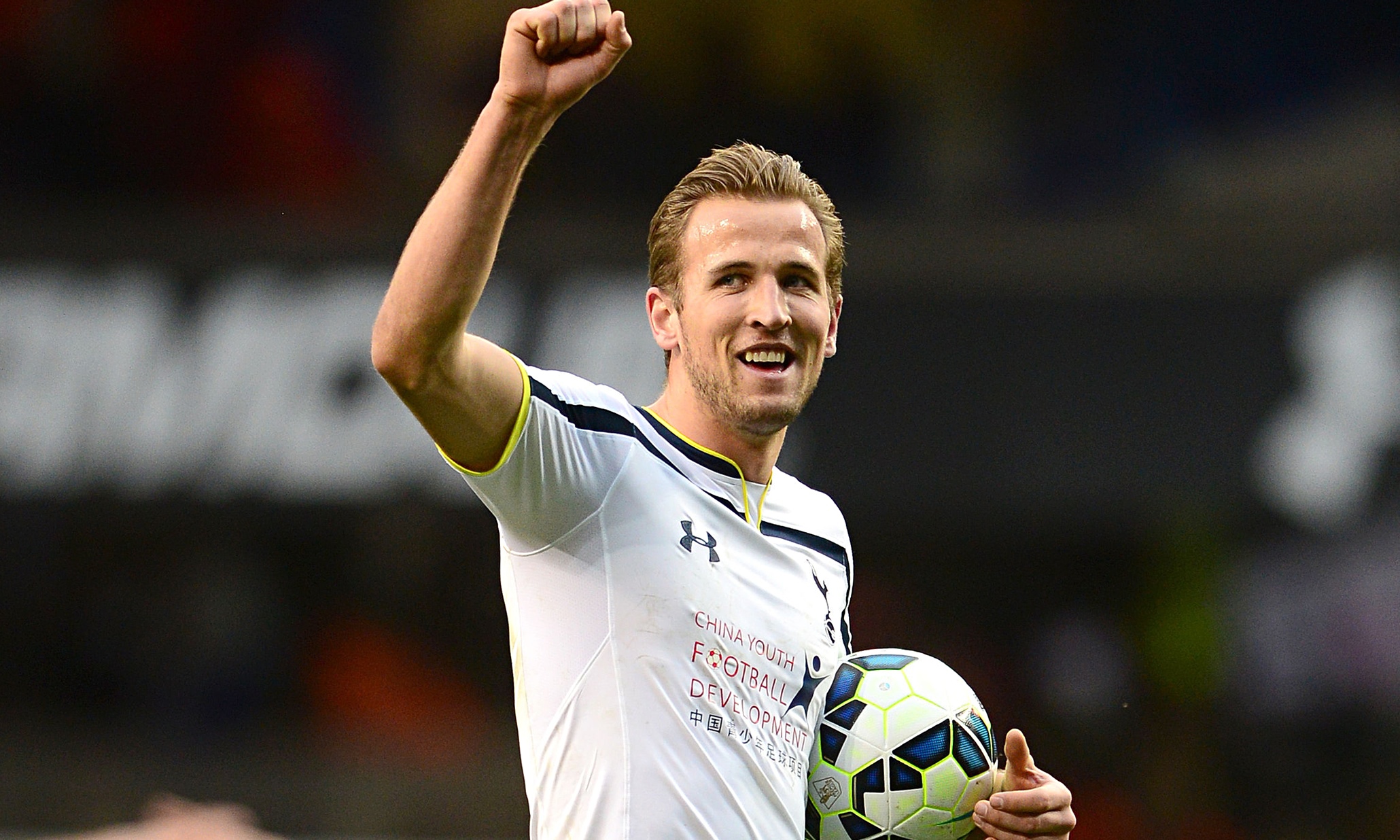 Mourinho is a huge admirer of Kane

Red Devils boss Jose Mourinho is a huge admirer of Kane and wants to pair him up front with in-form Man Utd striker Romelu Lukaku.

Zlatan Ibrahimovic is set to leave the club at the end of the season and Man Utd have identified Kane as his long-term successor.

Spurs chairman Daniel Levy have already made it clear that Kane is not for sale at any price – but they need to increase his wages if they want to tie down their most prized asset.

Kane’s current deal expires in 2022 but the Spurs bosses are ready to hand him a new wage packet worth £150,000-a-week in order to keep him at the club for the long-term. 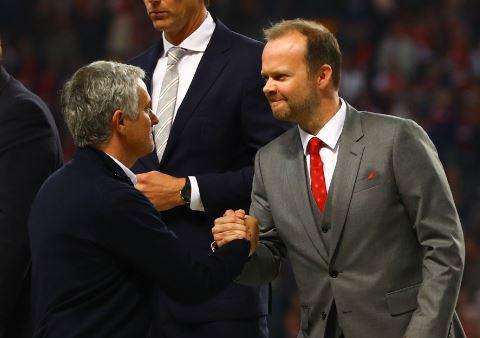 United had tried to rope in Kane for around £40m two years ago but now they know that they will have to splurge at least £170m to force Tottenham bosses to give it a second thought.

An Old Trafford source told The Sun: “The club had asked about Kane’s availability a few years back.

“They were told by Spurs there was no chance. Jose is a big fan and is very interested.

“Zlatan Ibrahimovic will move on next summer, more than likely, freeing up a load of cash they plan to use.

“The problem for United is the money could get to a ridiculous level. It’s going to be more than Kylian Mbappe.

“It’s money they can lay their hands on but it will be interesting to see what Levy’s stance on the whole thing will be.”