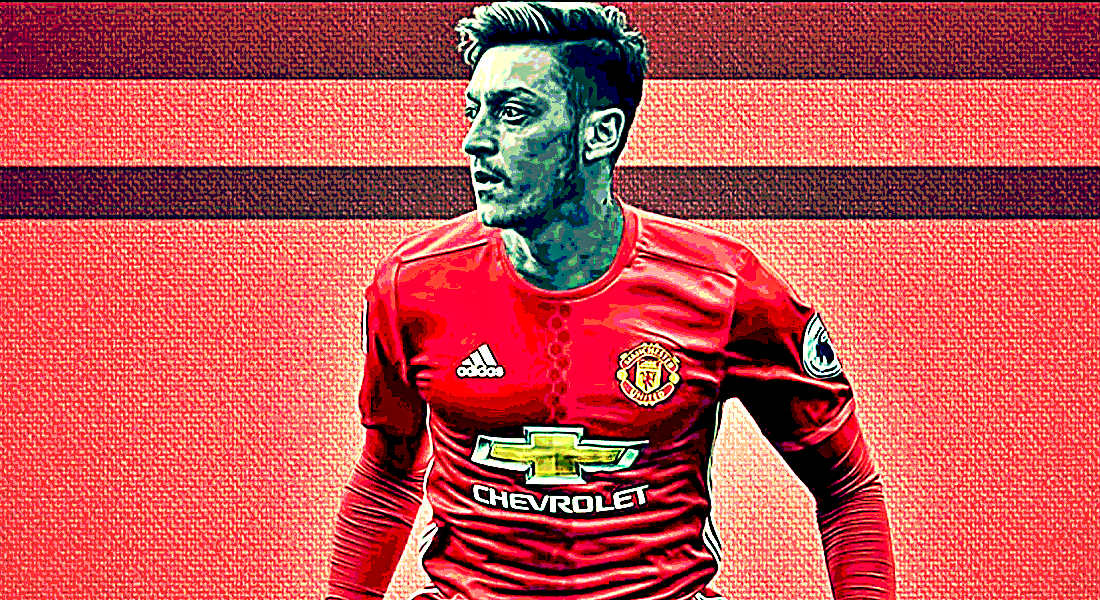 Gunners contract rebel Mesut Ozil has reportedly made up his mind that he will be leaving Arsenal to reunite with Jose Mourinho at Manchester United. 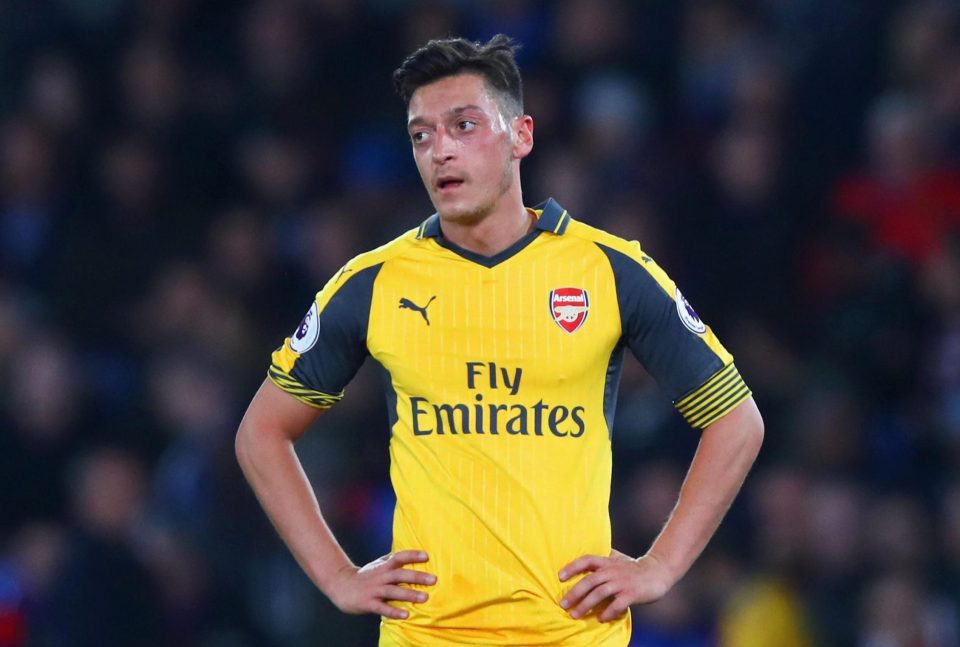 Mesut Ozil has entered the final ten month in his current contract with the Gunners and is yet to agree on a new deal.

The former Real Madrid player has stalled negotiations over a new contract and it is now believed that he will part ways with the Gunners in January.

The German playmaker could leave the North London club at the end of the season as a free agent, but Gunners boss Arsene Wenger had admitted last week that the club might sell him during the January transfer window in order to recover a portion of the money that had spent to rope him in from Real Madrid. 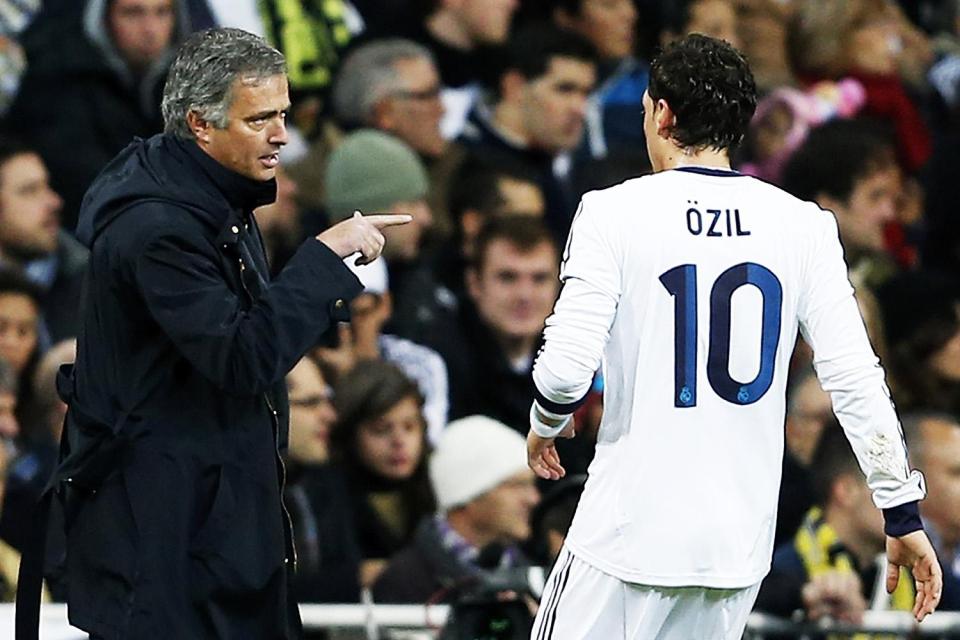 Ozil wants to reunite with Mourinho

“Once you are in our situation, you envisage every solution. It is possible,” Wenger said.

And now rumours have linked Ozil with a move to one on of Arsenal’s biggest rivals.

According to The Mirror, Ozil is set to force through a move to Man Utd in January.

The report claims that the German has told his Gunners team-mates that he will make a switch to Man Utd in order to reunite with Mourinho. 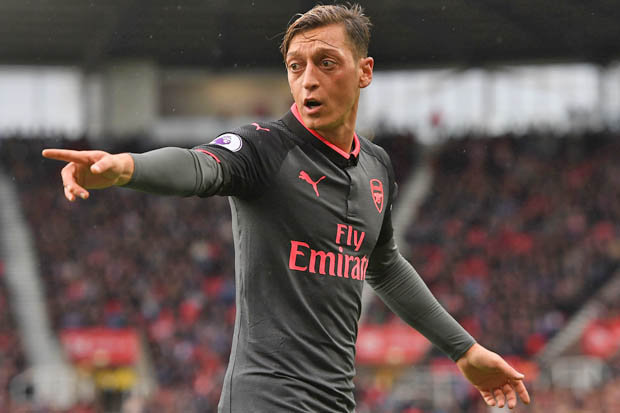 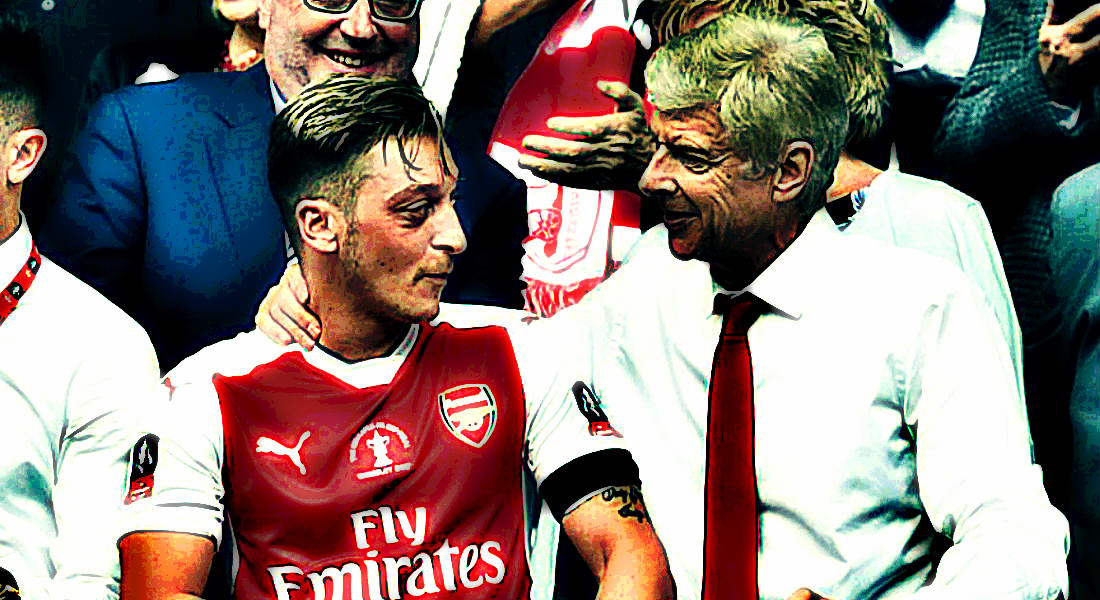 Ozil could leave Arsenal in January

Ozil’s representatives are holding out for a £350,000-a-week new contract at Arsenal, but the Mirror claim that the Gunners hierarchy have now lost their interest in the player after the German turned down their £275,000-a-week offer earlier this year.