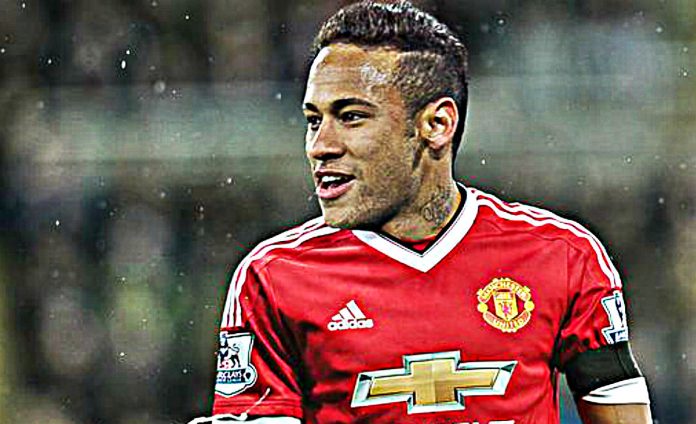 Premier League giants Manchester United are now keen on roping in Brazilian superstar Neymar – and the news has triggered panic within the Barcelona hierarchy.

And Mourinho now looks to rope in a superstar in the summer as he is keen to bolster the United attack and aims to restore Man Utd’s lost glory.

Man Utd bosses are also monitoring the availability of Atletico Madrid superstar Antoine Griezmann, but the French striker has chosen to remain to coy about his future.

Foottheball sources now claim that Manchester United have now held talks with Neymar’s representatives and are ready to offer the Brazilian a mammoth wage packet of £416,000-a-week after tax.

Manchester United would offer him a better “financial and football opportunity” than what he gets at the Spanish club and the Red Devils are also more than ready to match his £173million buy-out clause.

Neymar has registered his name among the best footballers in the world after his incredible form at Barcelona but he will always be under club legend Lionel Messi’s shadow at Camp Nou. 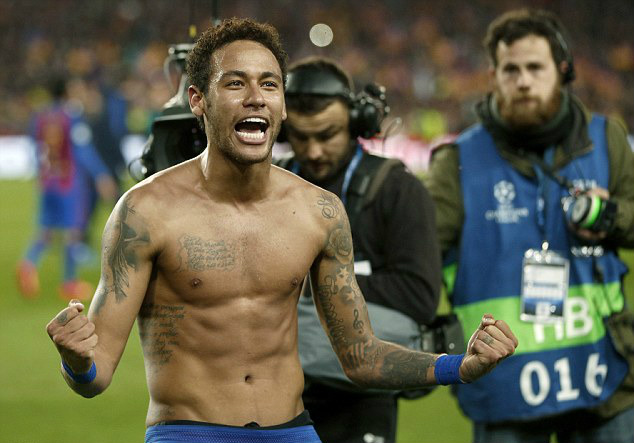 And many believe that he will never be able to clinch the Ballon d’Or while playing alongside the Argentine legend.

And Messi is not going to leave Barca anytime soon after proving his class season after season, and is by far the highest goalscorer in the La Liga this season.

But at Manchester United Neymar would eventually become the No.1 superstar and could play a pivotal role in leading then back to greatness.

However, Neymar would not want to make a switch to Manchester United, if the club fails to seal a spot in the Champions League. 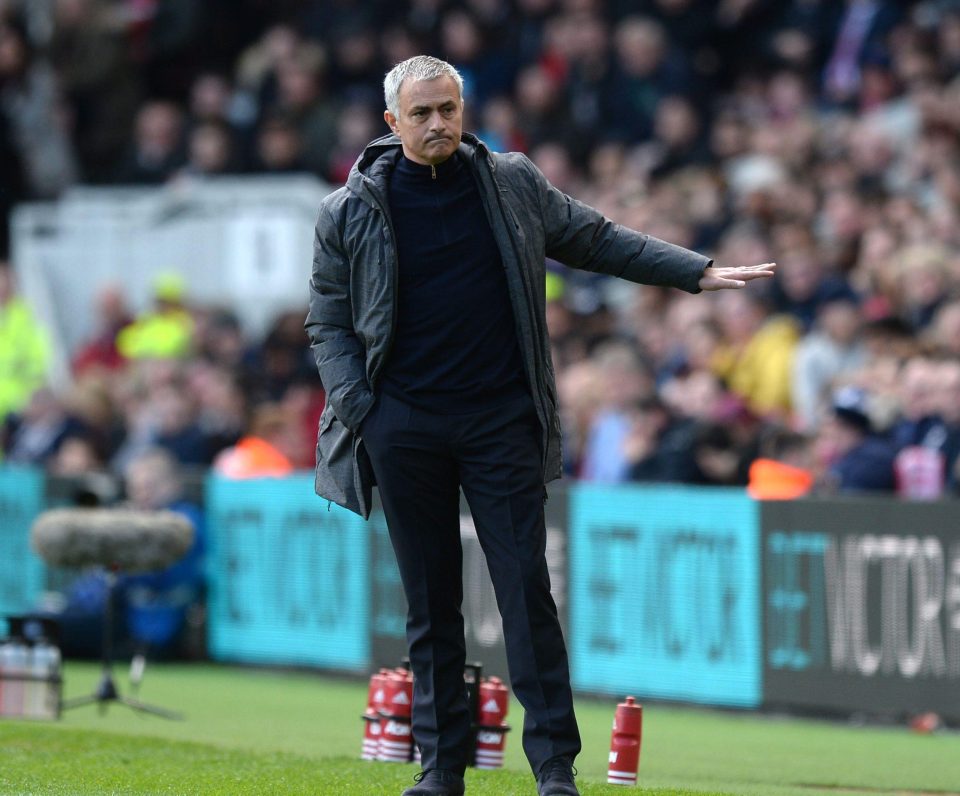 Mourinho’s side are now fifth in the league table – 5 points behind 4th placed Liverpool but with two games in hand and also have the opportunity to win the Europa League title, that would guarantee them a place in the Champions League.

Meanwhile, Chelsea have also shown interest in securing the services of Neymar, but it is believed that they are not willing to match the hefty release clause.