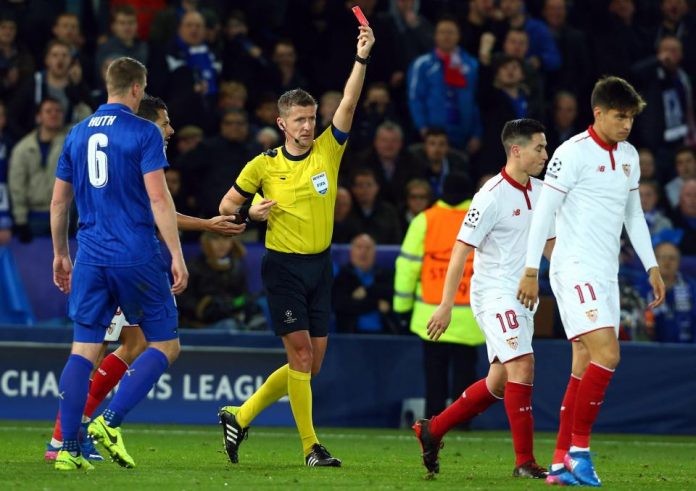 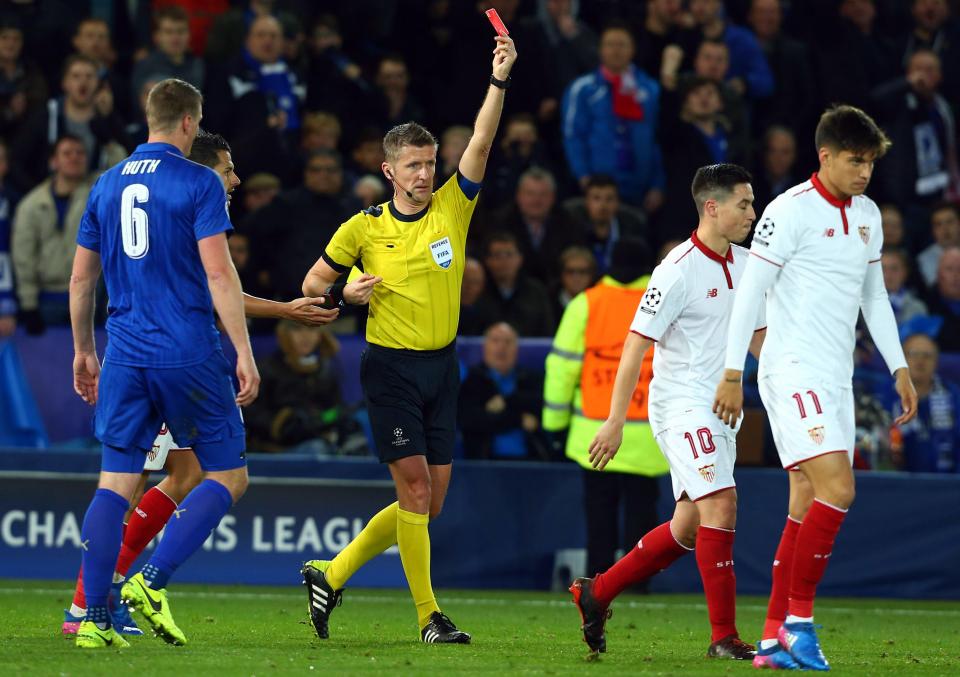 Samir Nasri's Moment Of Madness
1 of 6 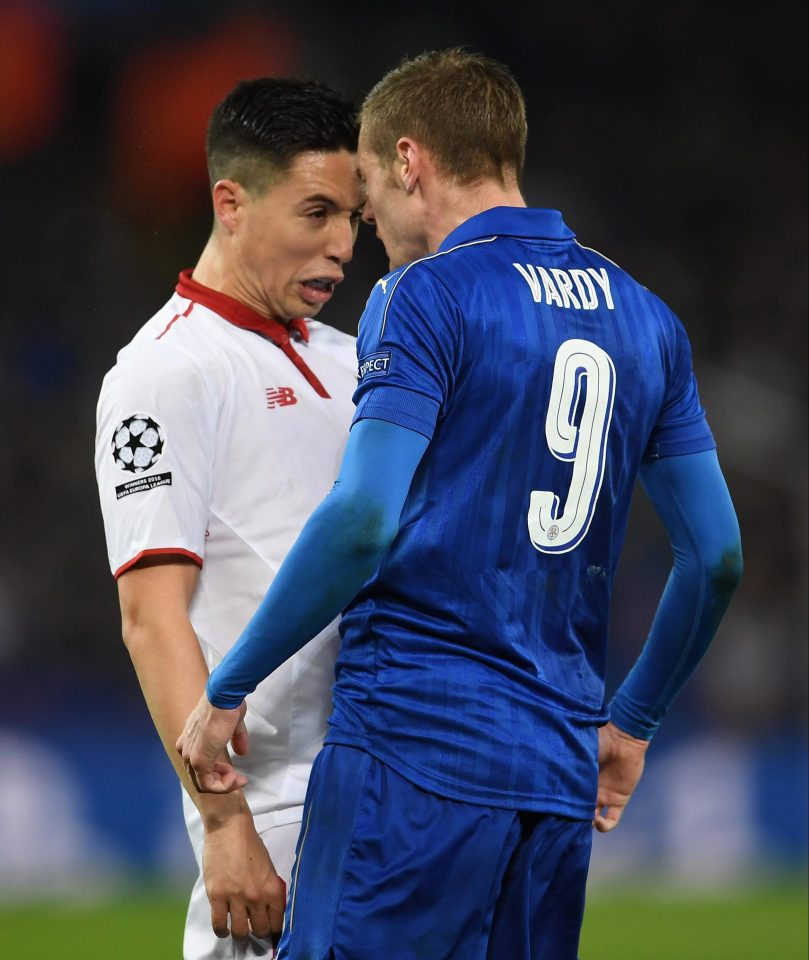