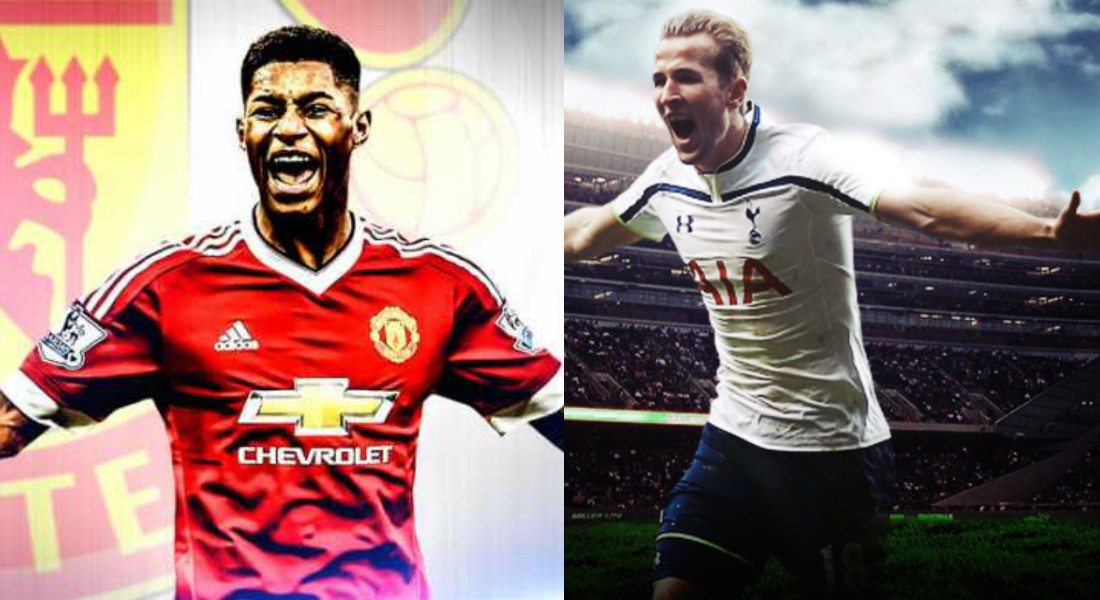 La Liga giants Real Madrid will shift their attention to Manchester United striker Marcus Rashford if they fail to lure away Harry Kane from Tottenham Hotspur, according to reports. 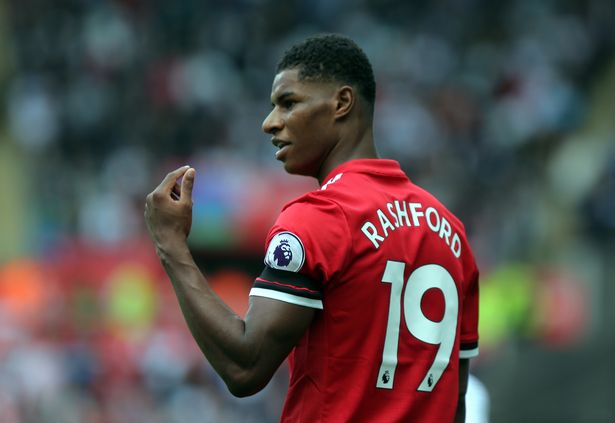 According to Spanish website Don Balon, Real Madrid president Florentino Perez have identified Rashford as a back-up option if they fail to reach an agreement with Spurs over a transfer deal for England striker Kane.

However, Spurs chairman Daniel Levy has always insisted that Kane is not for sale at any price.

And the report states that Real Madrid are eyeing to launch a bid for Rashford in the summer if they fail to land Kane at the Bernabeu. 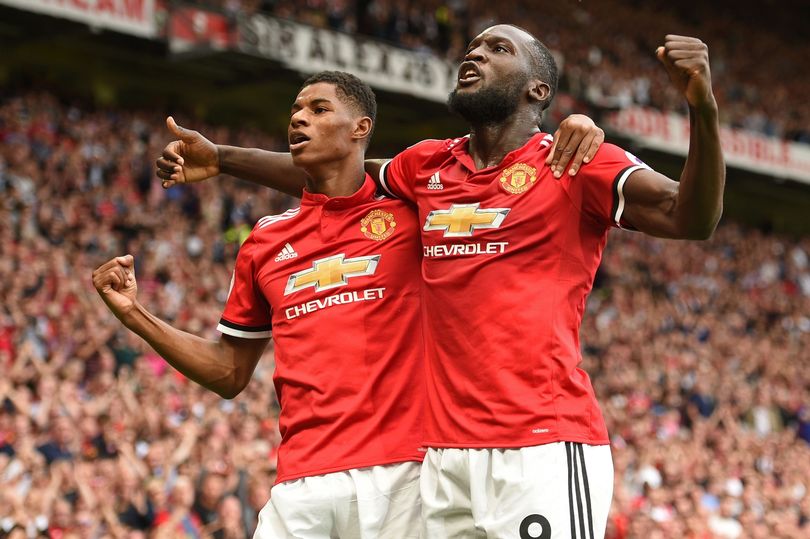 Sources close to the club revealed that Perez is a huge admirer of Rashford and Cristiano Ronaldo has also given a green signal to a deal for the Man Utd youngster.

Ronaldo reportedly believes that Rashford has all the potential to become a world-class player in the future. 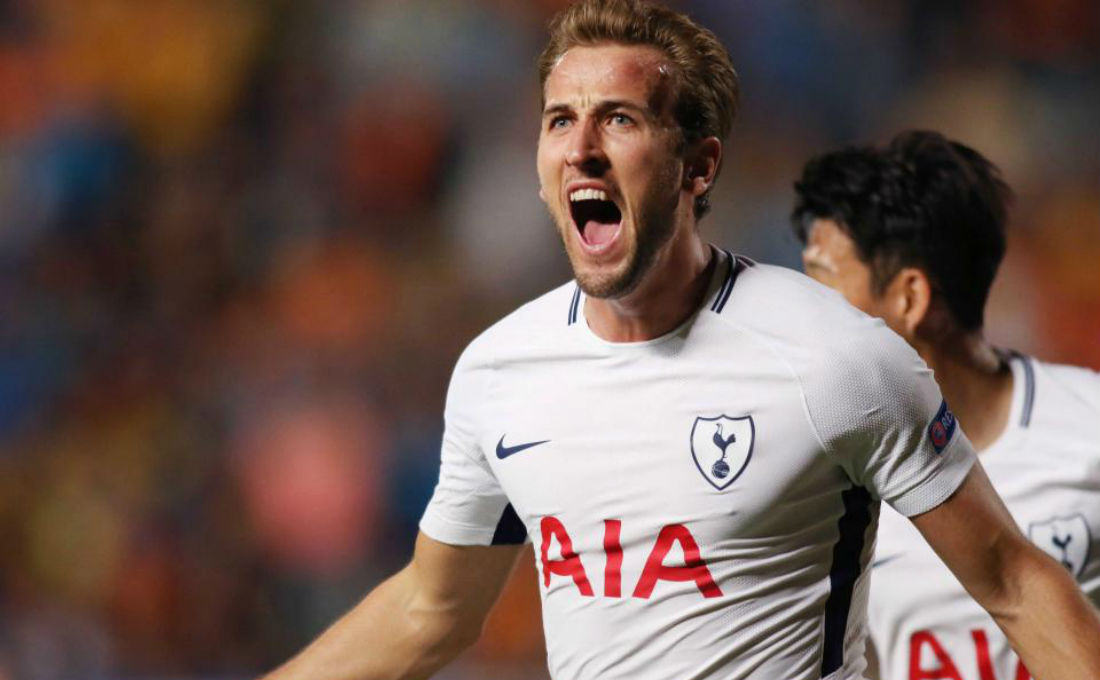 According to Spanish news outlet Diaro Gol, the Los Blancos are preparing a mega-money bid in order to persuade Levy to give a second thought about selling Kane next summer.

The report suggests that Gareth Bale and Benzema would be included in an initial offer for the England hit-man. 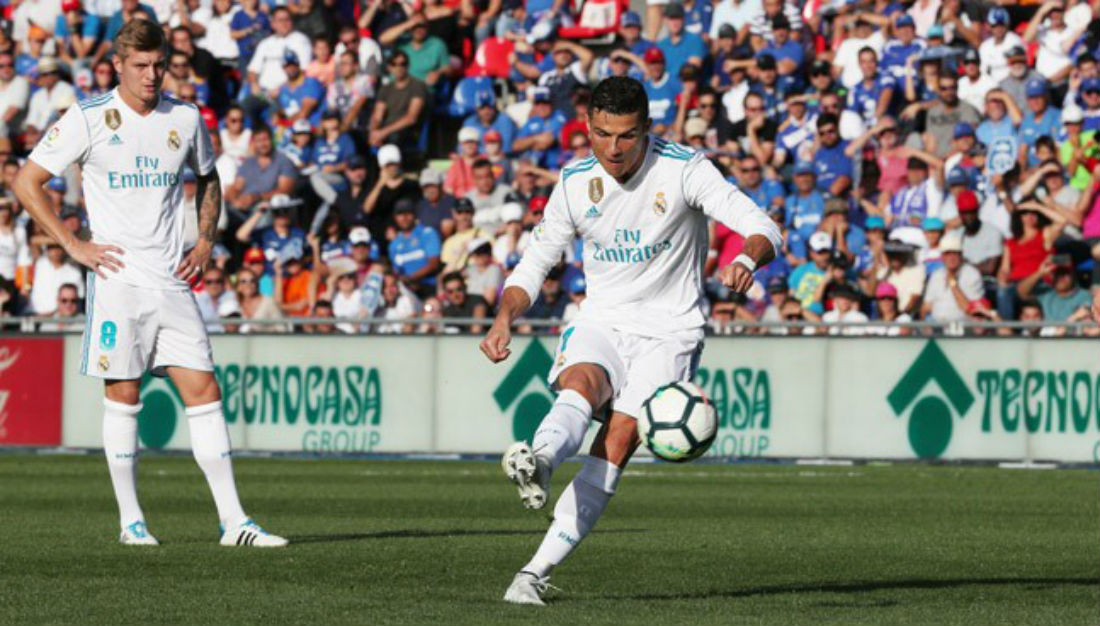 Cristiano Ronaldo is reportedly an admirer of Marcus Rashford

But if the Spurs bosses hold out for a mammoth £179million transfer fee – the value that they have set for their most prized asset, the Real Madrid bosses would also include Luka Modric in the deal as they are desperate to secure the services of the Three Lions superstar.