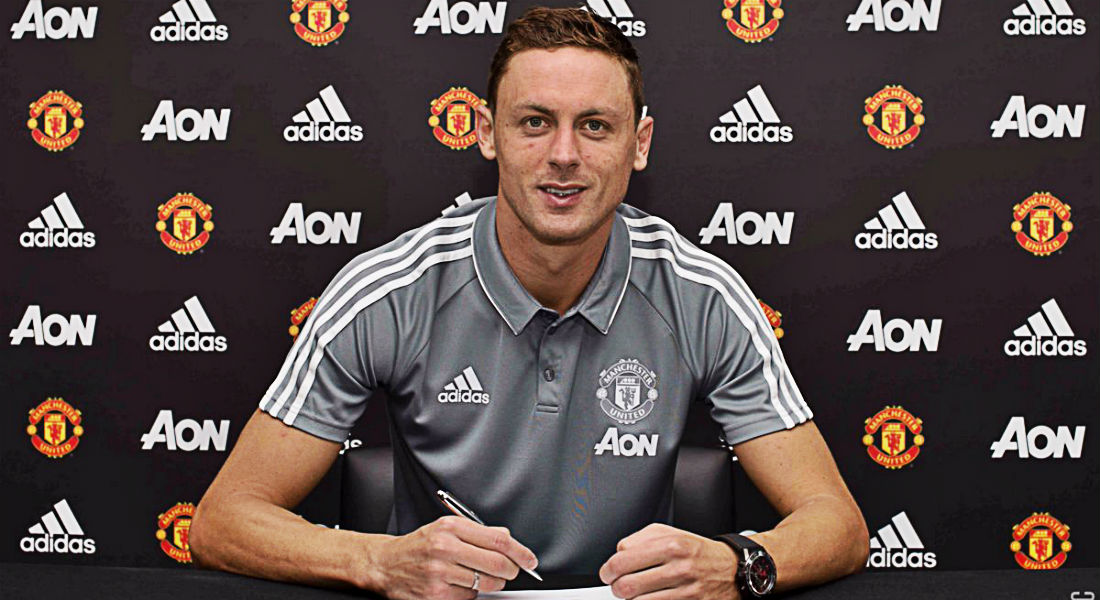 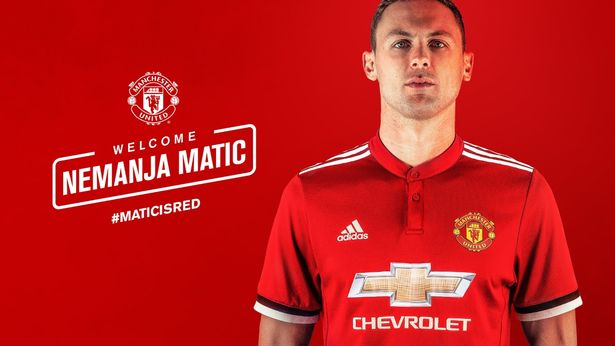 The 29-year-old Serbian defensive midfielder have joined the Red Devils on a three-year-deal with an additional option to extend the contract by one more year, after having made 121 Premier League appearances for the Blues with four goals to his name.

Man Utd splurged £40 million to rope in the services of Matic, who has become Jose Mourinho’s third signing this summer, following the arrivals of striker Romelu Lukaku from Everton and defender Victor Lindelof from Benfica. 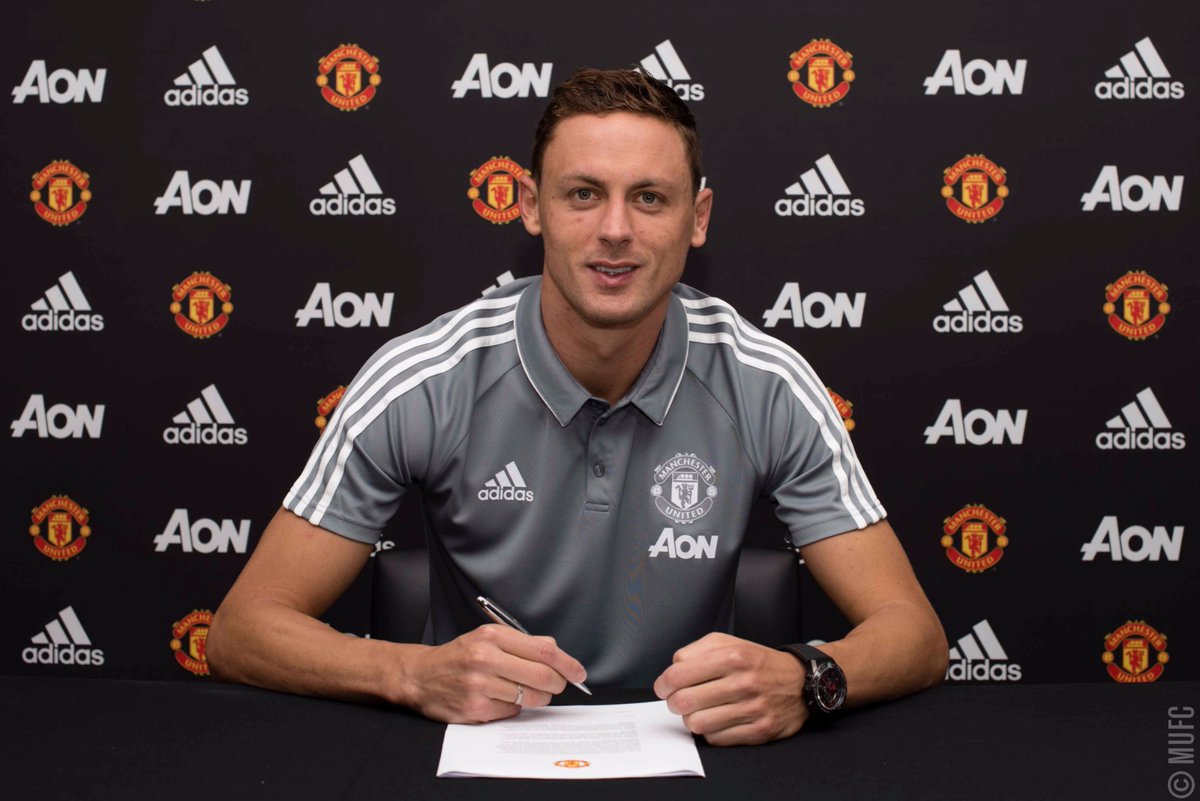 Matic earned 30 starts in Antonio Conte’s debut campaign at Chelsea, with Cesc Fabregas mostly playing as a back-up for the Serbian star as the Blues midfielders competed for a place alongside N’Golo Kante.

And now Jose Mourinho will reunite with the Serbian star, whom he had signed during his second stint as Chelsea boss.

The Portuguese wants Matic to induce the much needed depth in the United midfield – also giving world record signing Paul Pogba freedom to roam freely and play his natural game.

Matic said: “I am delighted to have joined Manchester United. To work with Jose Mourinho once again was an opportunity I couldn’t turn down.”

“I have enjoyed my time at Chelsea and would like to thank the club and the fans for their support. I cannot wait to meet my new team-mates and to start training with them.”

“This is a very exciting time for the club and I am looking forward to playing my part in creating more history for this great club.”

Mourinho told United’s official website: “Nemanja is a Manchester United player and a Jose Mourinho player. He represents everything we want in a footballer; loyalty, consistency, ambition, team player.”

Get to know more about #MUFC‘s new signing with our fact file video… #MaticIsRed pic.twitter.com/ln7koySQzr

“I would like to thank him for his desire to join us because without that, it would be impossible to have him here. I am sure our players and supporters will love him. A big welcome to our new number 31.”