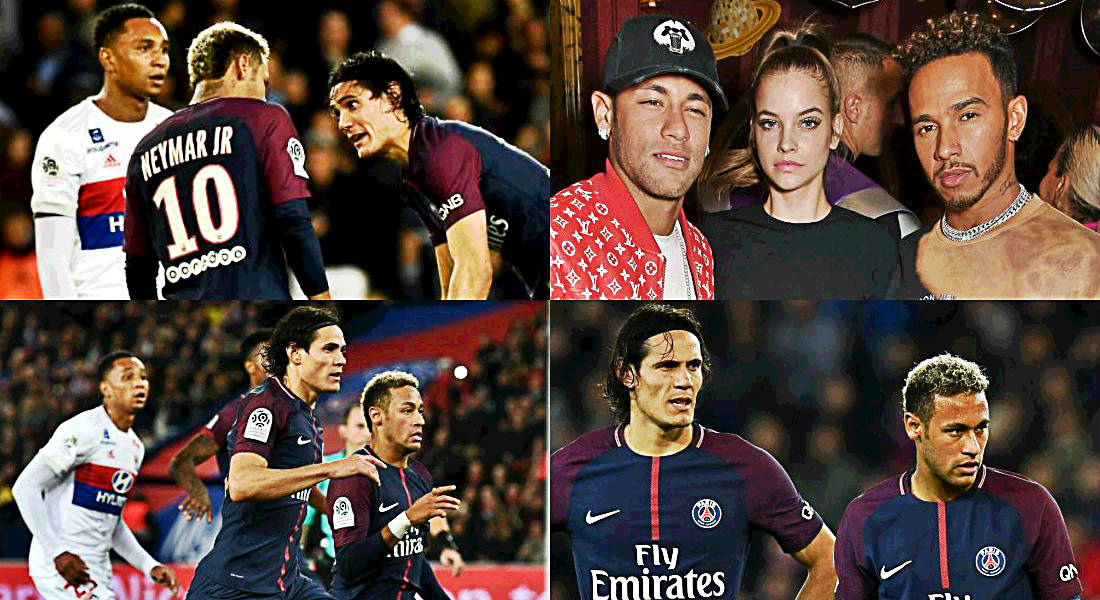 Paris Saint-Germain’s attacking pair Neymar and Edinson Cavani have been informed that they will get a new bonus structure in order to encourage them to work together on the pitch. 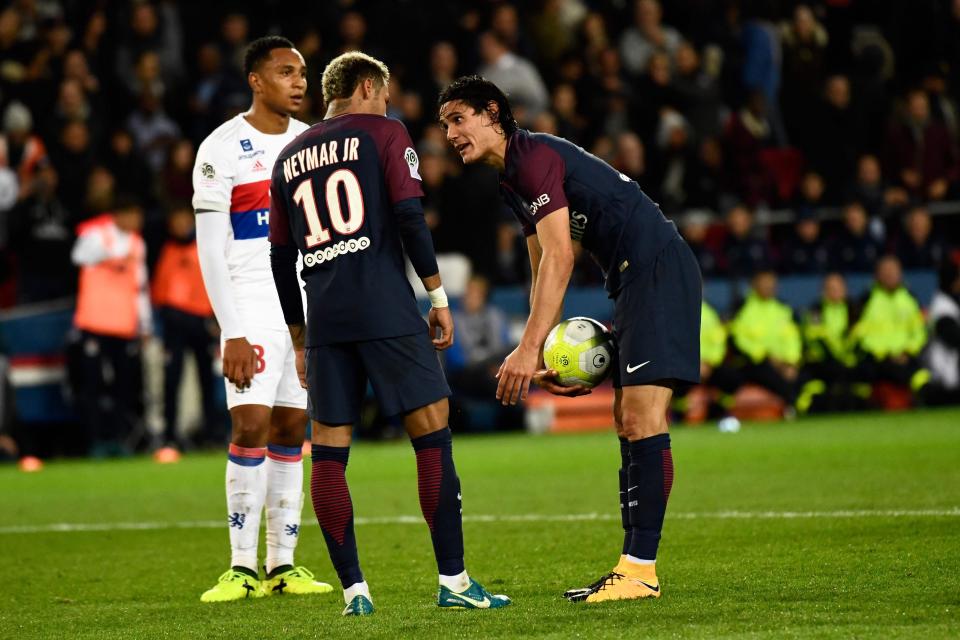 Earlier, PSG boss Unai Emery had informed Edinson Cavani and world-record signing Neymar to reach an agreement on penalty-taking duties after the pair was seen arguing over a  free-kick and a spot-kick during Paris Saint-Germain’s win against Lyon on Sunday. 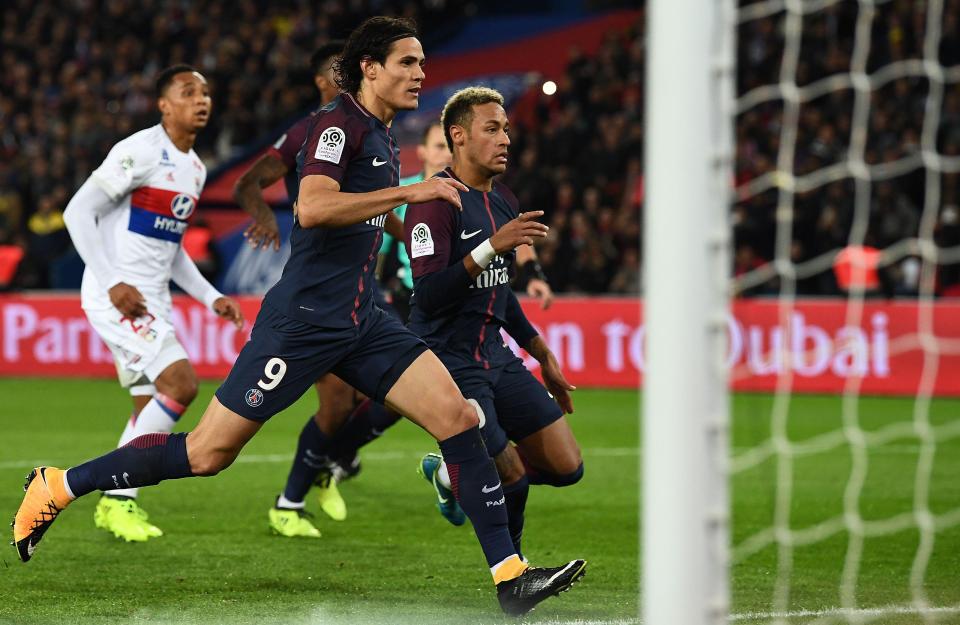 According to AS, PSG are set to offer the duo a new bonus, that would encourage them to work together.

According to reports, the French giants are set to introduce a new clause in their contracts that would let them combine goals and assists into one bonus rather than a single bonus for assists. 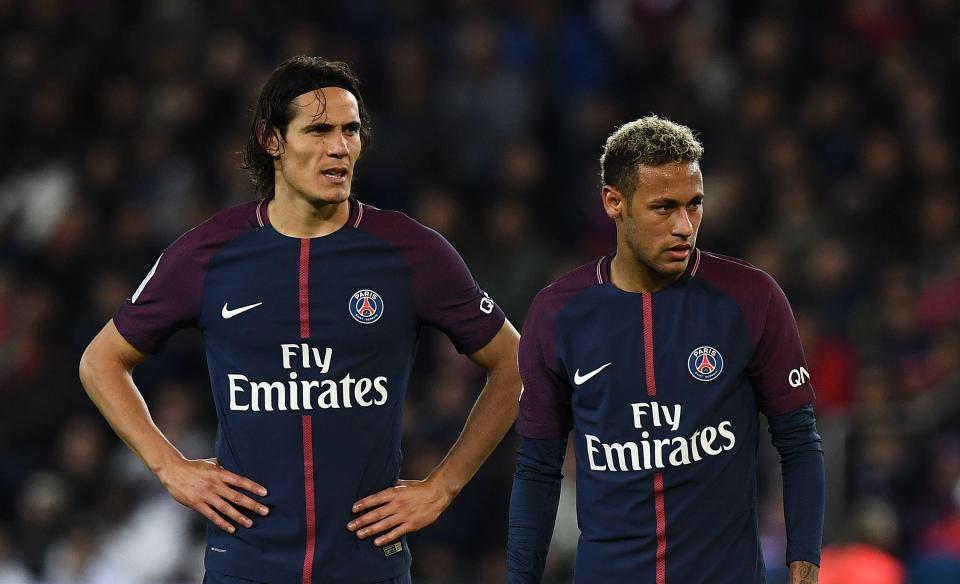 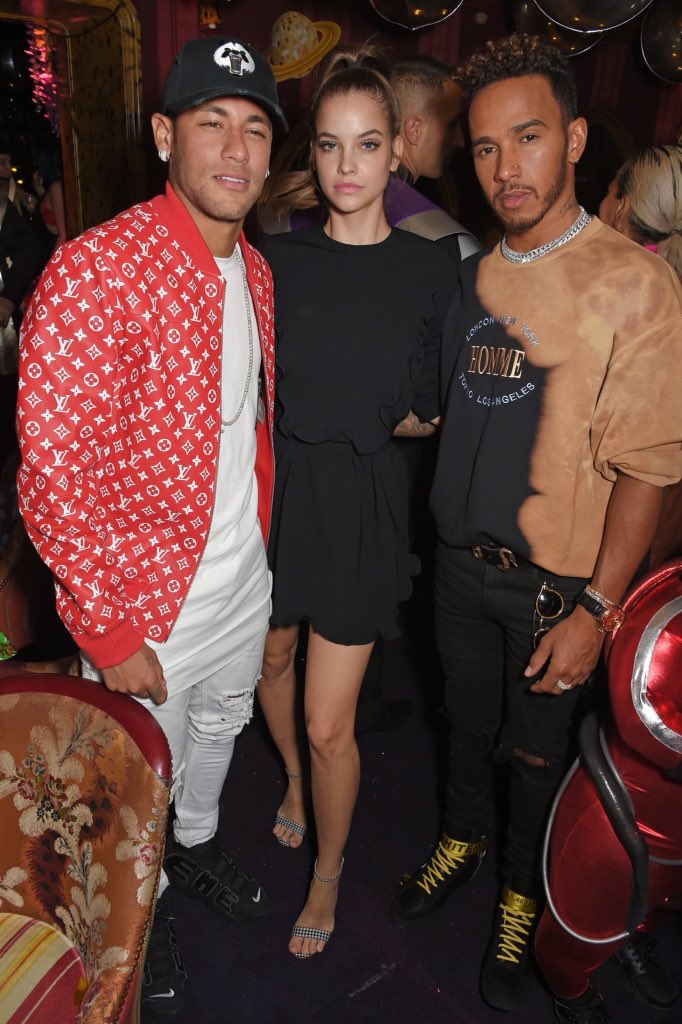 Neymar has been already allowed to take some time off and the former Barca star made full use of it by partying with Lewis Hamilton and a series of Victoria’s Secret models in London. 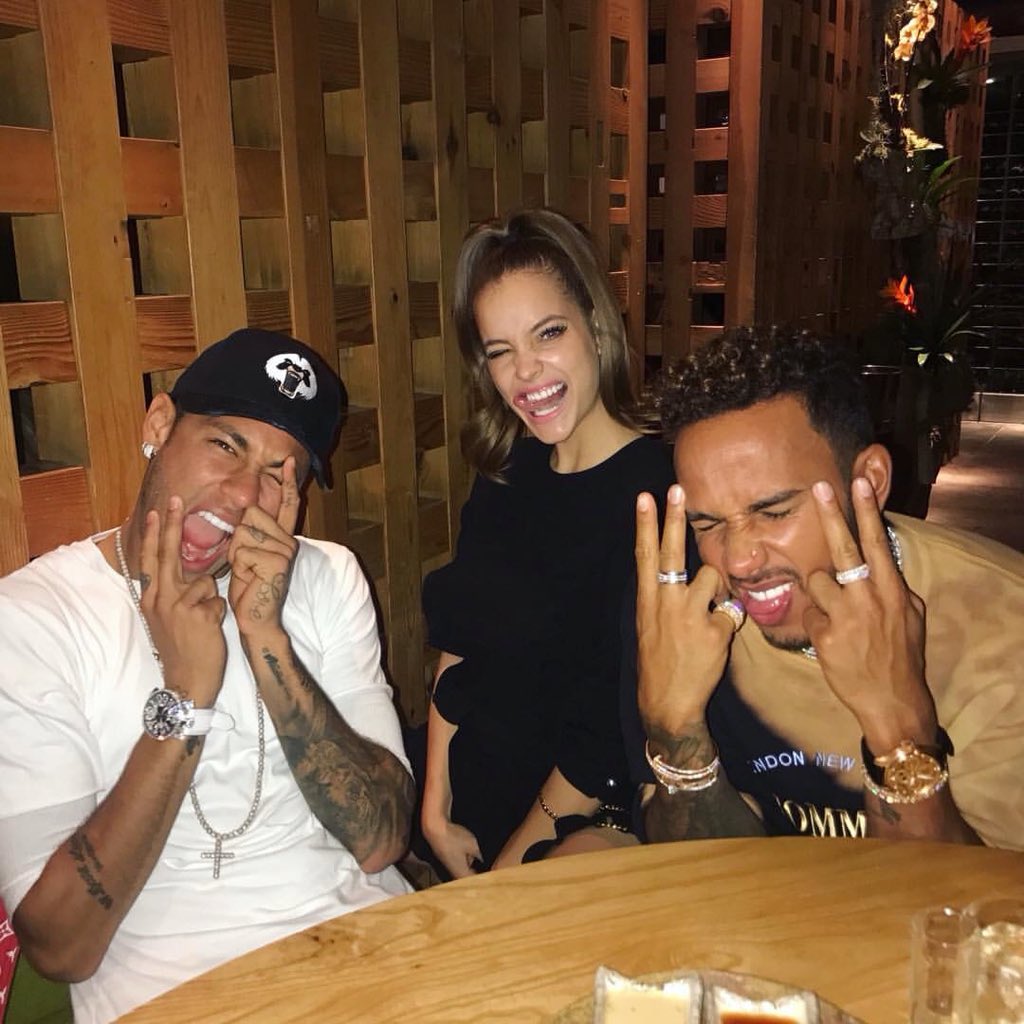 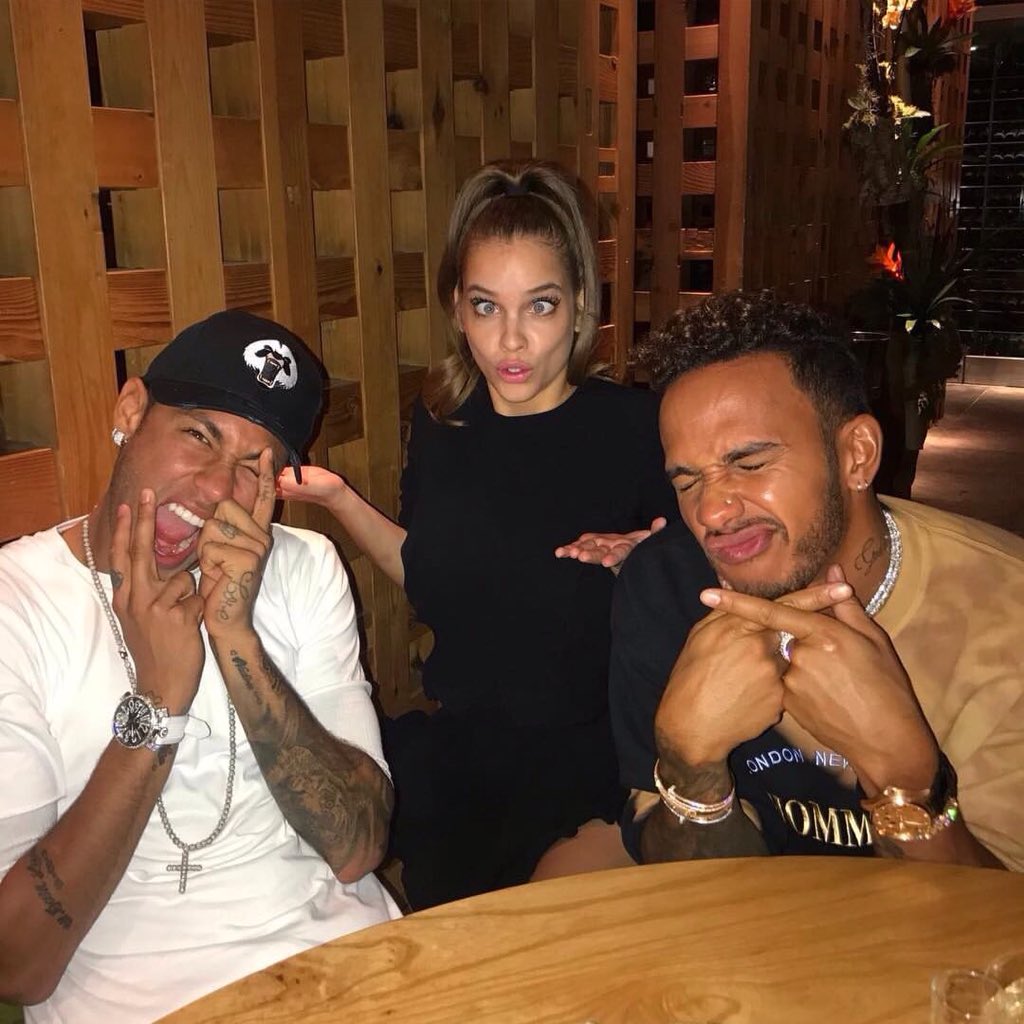