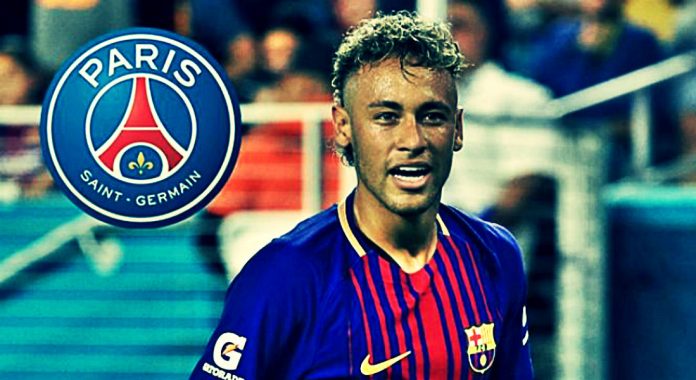 He will visit China for a sponsorship tour and then fly off to Qatar in order to meet PSG president Nasser Al-Khelaifi.

According to Qatari newspaper Al Watan, Neymar will undergo a medical at the country’s Aspetar medical centre by the end of this week.