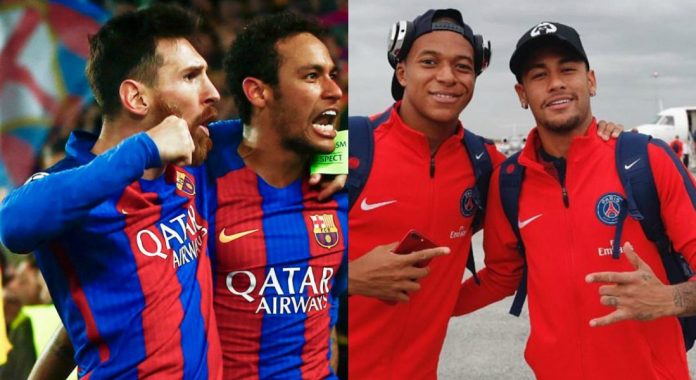 Neymar said that he wants to help his “buddy” Kylian Mbappe at Paris Saint-Germain, just like how Lionel Messi helped the Brazilian to become better at his game during his time at Barcelona.

Unai Emery’s men maintained their 100% start in the Champions League as they outplayed Anderlecht 4-0 away from home on Wednesday.

Both Mbappe and Neymar found the net with Edinson Cavani and Angel Di Maria scoring the other two goals.

The French winger is now the highest scoring teenager in Champions League history – with eight goals to his name – something that has never been achieved by any other player under the age of 20.

And Neymar heaped praise on the teenager, saying that he wants to help the French teenager like the way Messi mentored him during his time at the Nou Camp.

“I hope for Mbappé to be what Messi was for me at Barcelona… he is my friend,” Neymar said.

Mbappe has displayed incredible form since his loan move from Monaco to PSG in August – with four goals to his name in 10 games. 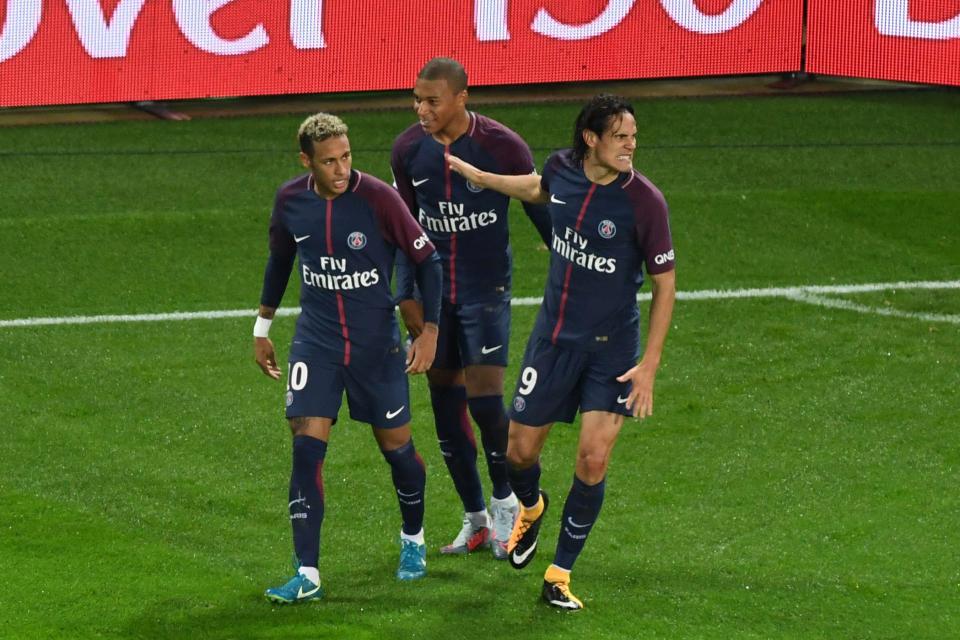 But Neymar has ruled the show at PSG since his world-record move to the French club from Barcelona – with nine goals and eight assists to his name already – which includes three goals in the Champions League.