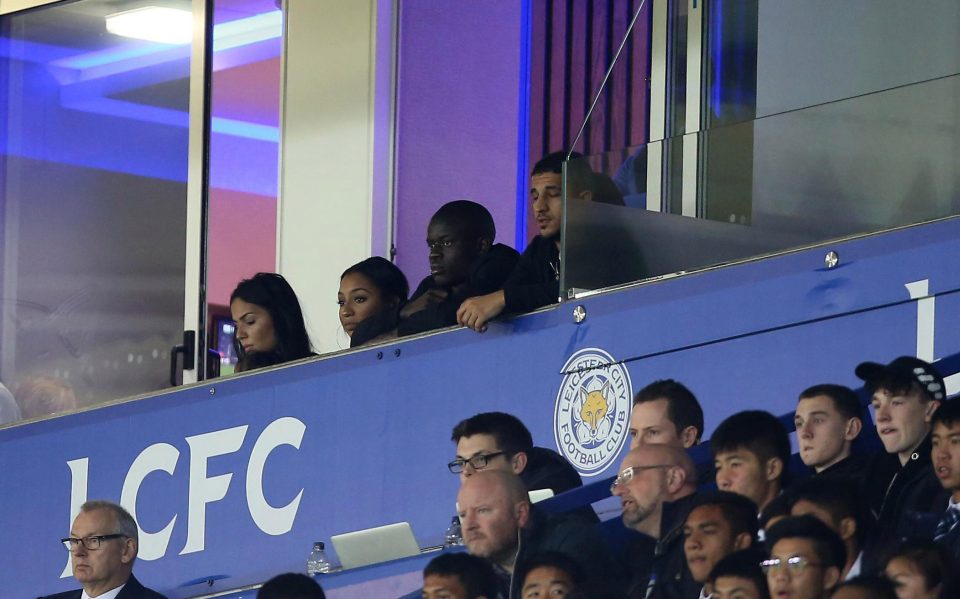 N’Golo Kante only spent one season at Leicester City, but the Frenchman showed that he is still a Fox at heart.

The Chelsea midfielder was in attendance as the Foxes pulled-off an incredible comeback to beat Sevilla 2-0 and progress to the quarter-finals of the Champions League.

Leicester City were sheer dominant in their win over Sevilla as they progressed to the final eight in their maiden campaign in Europe’s elite competition.

The 25-year-old, was the backbone of Leicester’s midfield in their miraculous Premier League title in last summer, before joining the Blues at the start of this season. 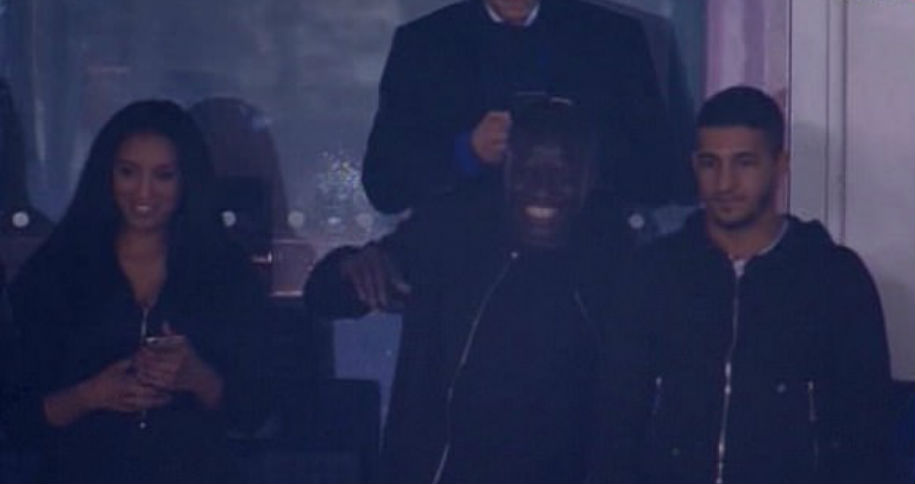 The Frenchman is on the verge of back-to-back Premier League titles as Chelsea are currently ten points clear at the top.

Although, the little magician could not be on the pitch to help his former team – he still cheered on them as they went through on a 3-2 aggregate scoreline. 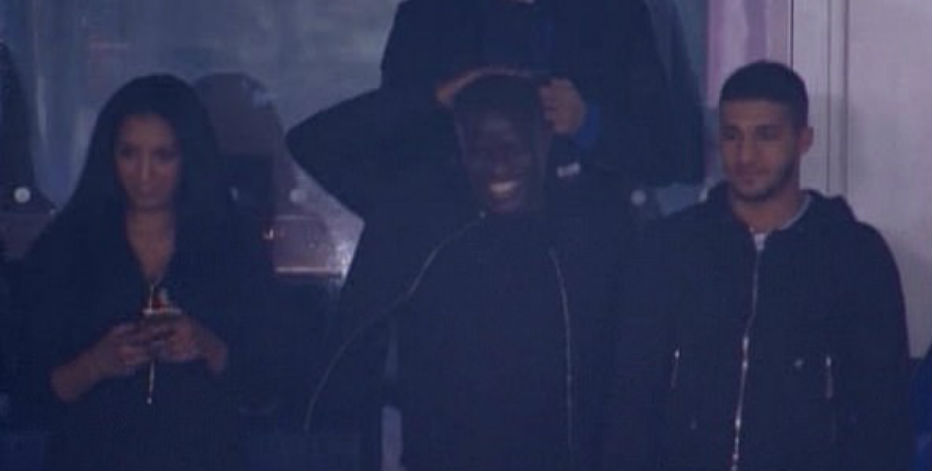 N’Golo came in to watch his former team in action after helping his current side beat Manchester United in the quarter-finals of the FA Cup on Monday, as he scored a 25-yard screamer to beat David de Gea.