Not Even Liverpool Can Lure Gabriel Barbosa Away From Inter Milan 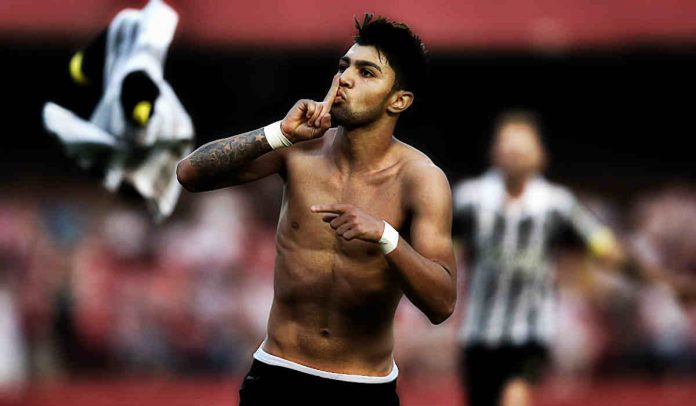 Inter Milan attacker Gabriel Barbosa has insisted that he is very happy at the San Siro.

Barbosa has struggled since making the move in the summer and is yet to open his account for his new club. The Brazil international signed a five-year deal with the Nerazzurri – but is already being linked with a move away from the club.

Premier League giants Liverpool have been linked with the former Santos star.

However, the 20-year-old has denied any such rumours and claimed that he is content at Inter.

Although, he did say that cold whether is a concern but not enough to make him switch sides.

“Everyone is helping me, giving me advice and the fact I’m playing with superstars who previously I’d only see in video games is amazing.” 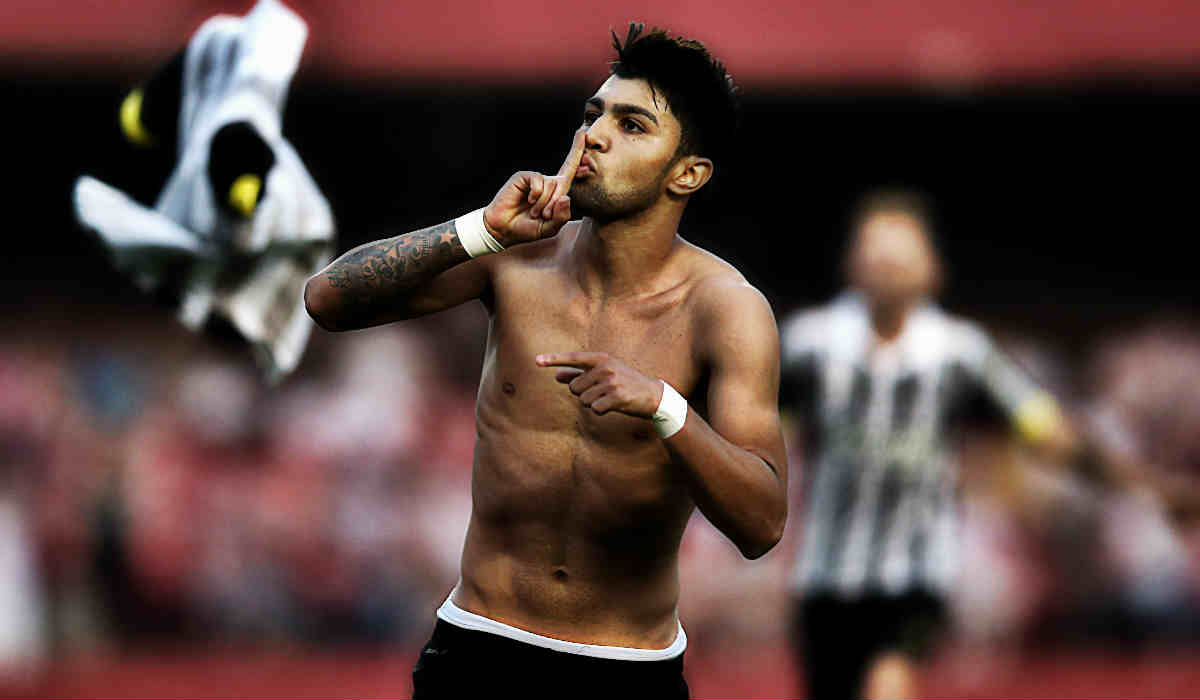 Gabigol scored 56 goals for Santos in 154 games and was compared to Barcelona forward Neymar.

He also said that he is not worried about not scoring his first goal for Inter.

“My first goal? It will happen when God wills it so. I’m just trying to work and help the team,” he said.

“I want to thank the fans for everything they’re doing for me.”