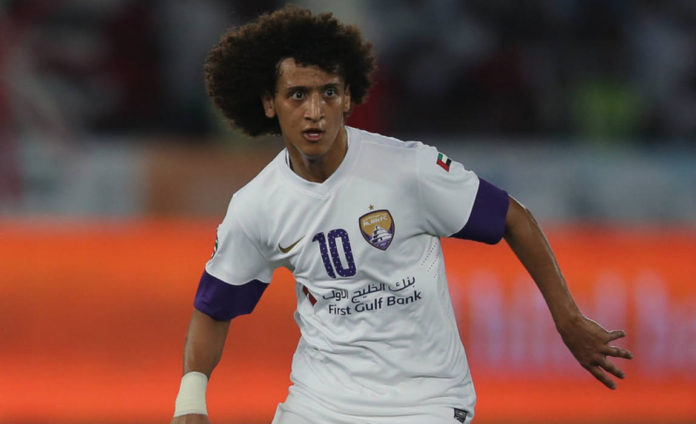 Omar Abdulrahman from Al Ain of the United Arab Emirates was awarded Player of the year by the Asian Football Confederation (AFC) here on Thursday.

The Emirati midfielder was recognized for his “pivotal roles” in guiding Al Ain to this season’s AFC Champions League final, and his home country to within “touching distance” of a place at the 2018 FIFA World Cup in Russia, said the AFC. 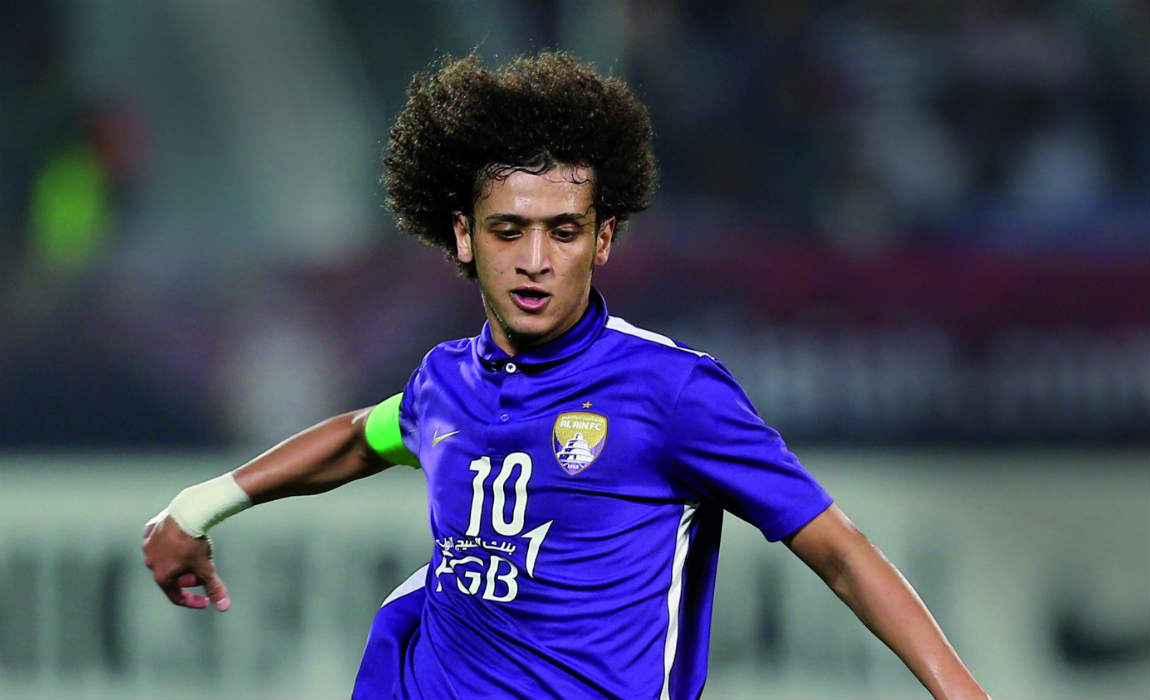 Choi Kang-Hee of South Kore’s Jeonbuk Hyundai Motors won the AFC Coach of the Year for the club’s victory in the AFC Champions League final against Al Ain on November 26. The Koreans drew 1-1 on Saturday to win 3-2 on aggregate.

Japanese forward Shinji Okazaki has been named the AFC Asian International Player of the Year for helping England’s Leicester City to achieve the widely unexpected victory in winning the Premier League. 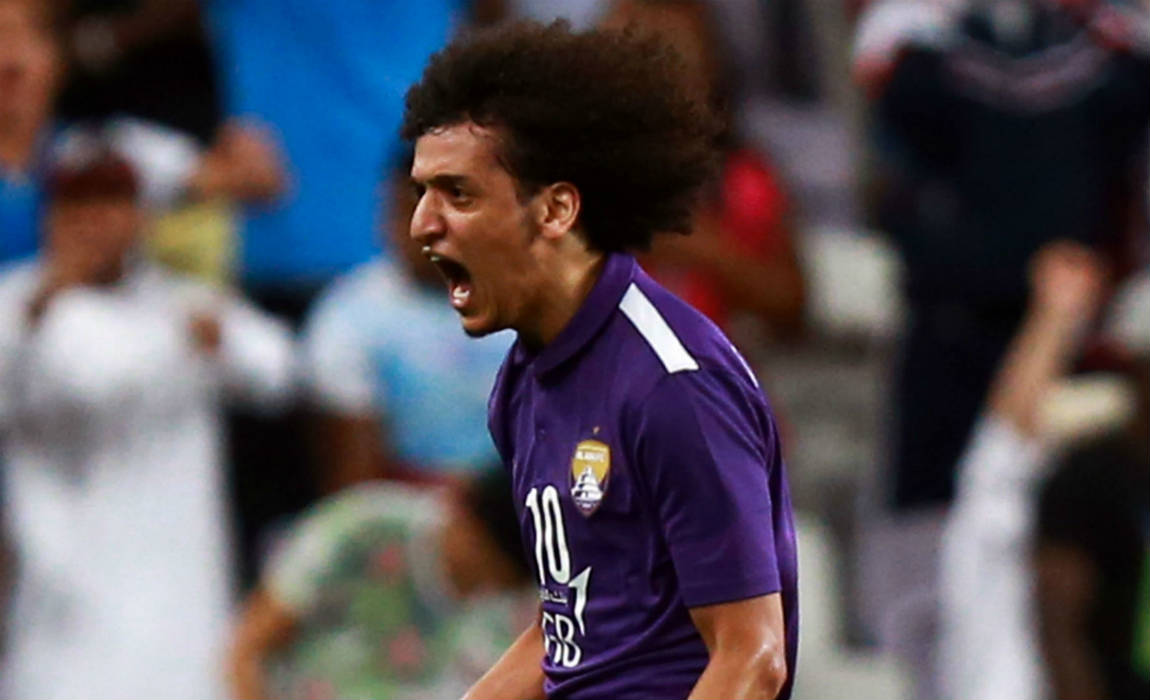 The AFC Futsal Player of the year 2016 honours went to Aliasghar Hasanzadeh as he led Iran to the championship of this year’s AFC Futsal Championship and the third placing of the FIFA Futsal World Cup.

Japan’s 18-year-old Ritsu Doan has been awarded the AFC Youth Player of the Year award, honouring his achievements at this year’s AFC U-19 Championship. He saw off stiff competition from Iraq’s Mohammed Dawood and Rakan Alanaze to be named Asia’s finest young star. 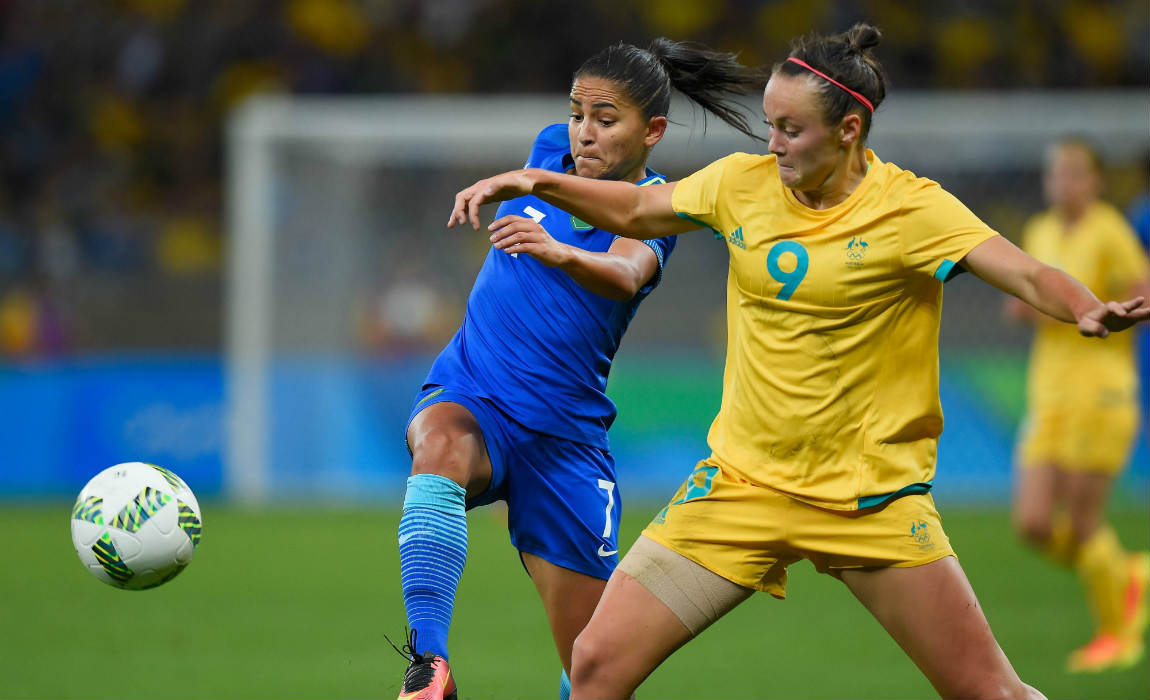 Among the awards for ladies, Australia’s Caitlin Jade Foord was named the AFC Women’s Player of the Year for 2016.

Chan Yuen-ting won the title as AFC’s Women’s Coach of the Year. Chan was recognized for leading the Eastern Sports Club to both the Hong Kong Premier League and Senior Challenge Shield titles.