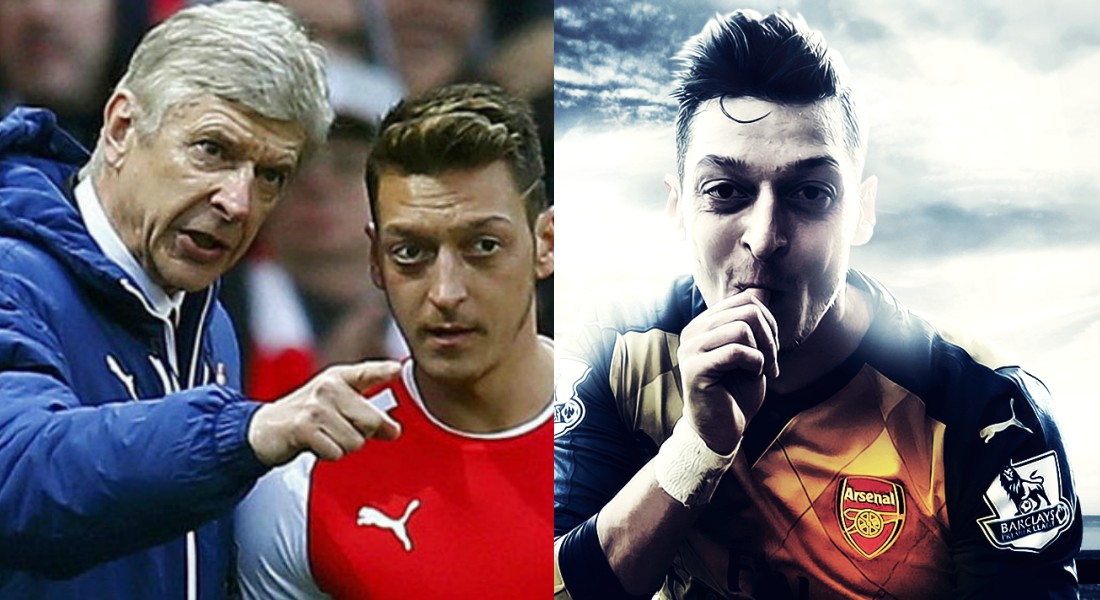 German superstar Mesut Ozil is on the verge of signing a new deal with FA Cup winners Arsenal. 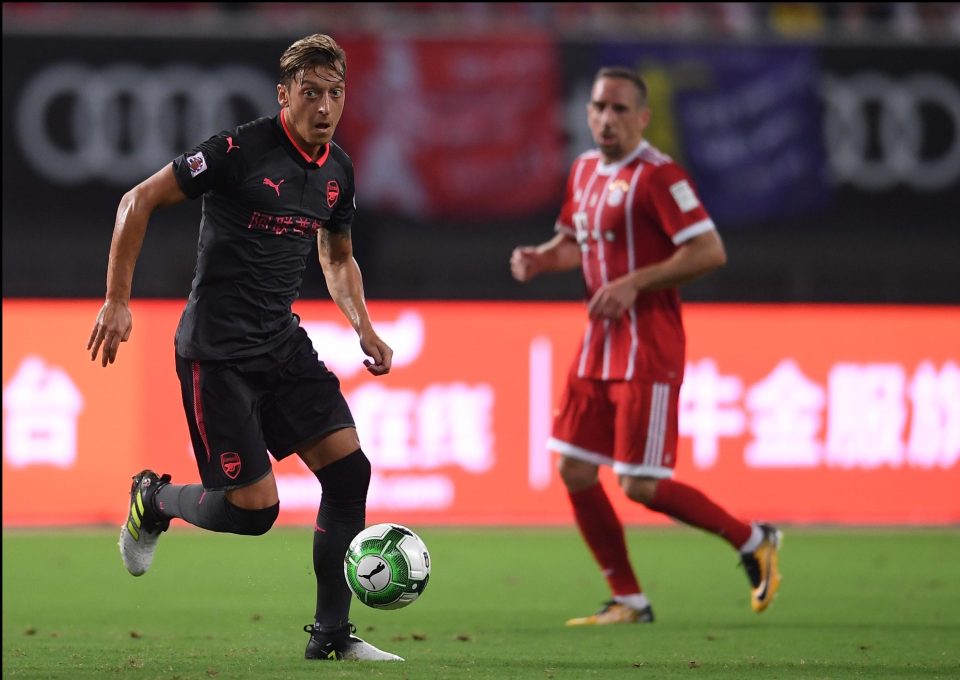 However, Ozil’s representatives are now holding talks with the Arsenal hierarchy while the German midfielder is on the club’s tour of Australia and China. 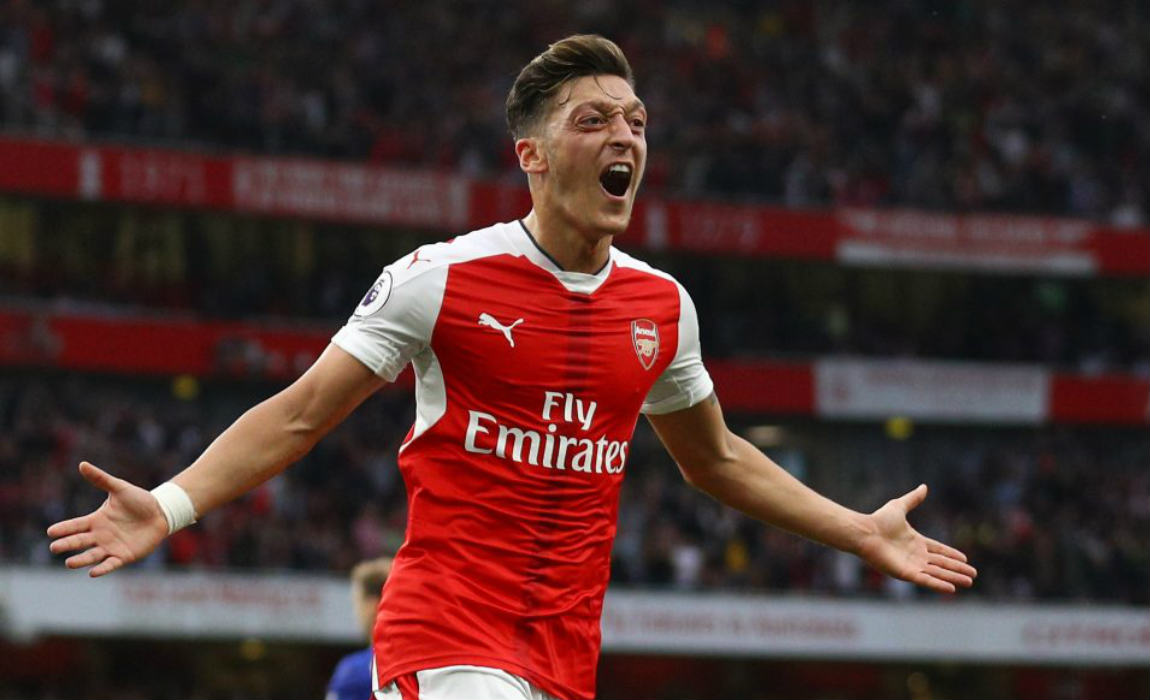 And sources reveal that the discussions between the board and Ozil’s entourage has been “very positive”.

Ozil has a year left on his current contract and Wenger Believes that Ozil, who joined the Gunners from Real Madrid for a whooping £42.5million four years ago, will sign a long-term deal this summer. 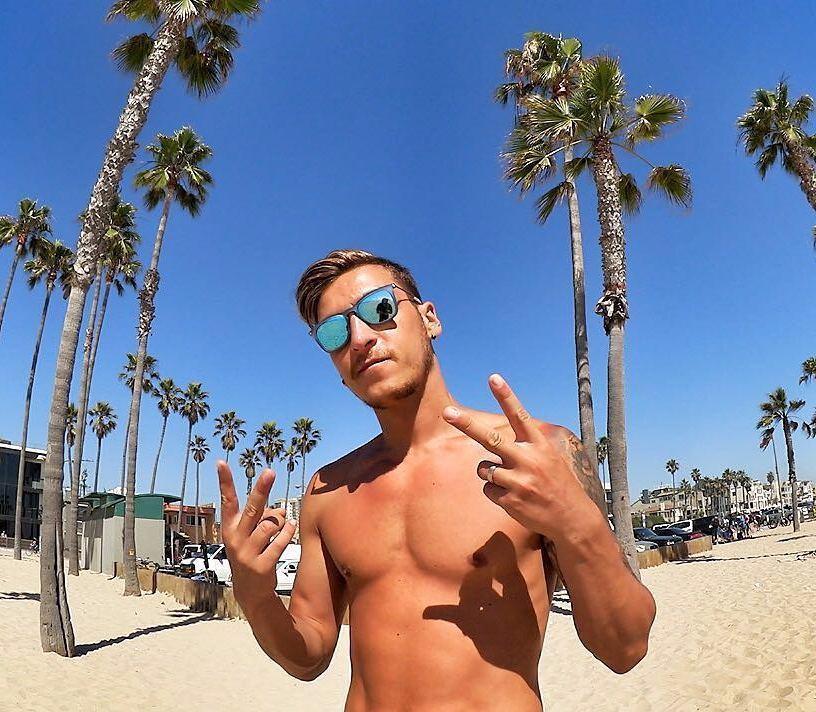