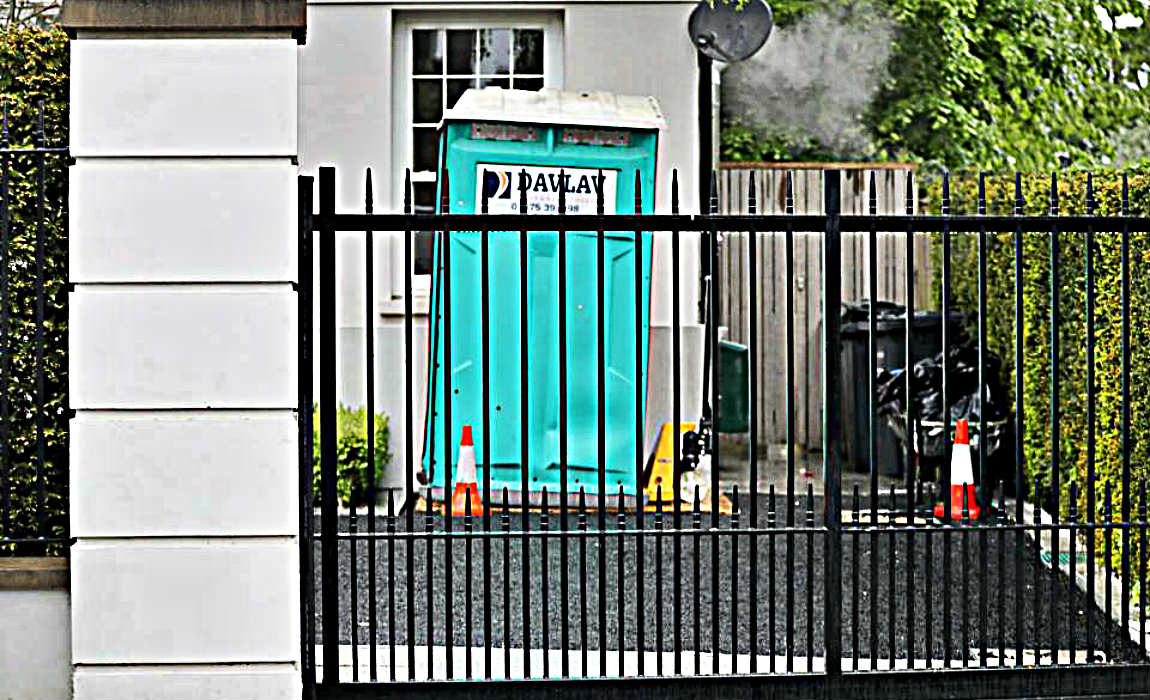 Ozil Is Having His Driveway Redone At North London Home – So Is He Staying At Arsenal?

Huge boost for the Gunners fans as it seems that German superstar Mesut Ozil has made up his mind to stay put at Arsenal. 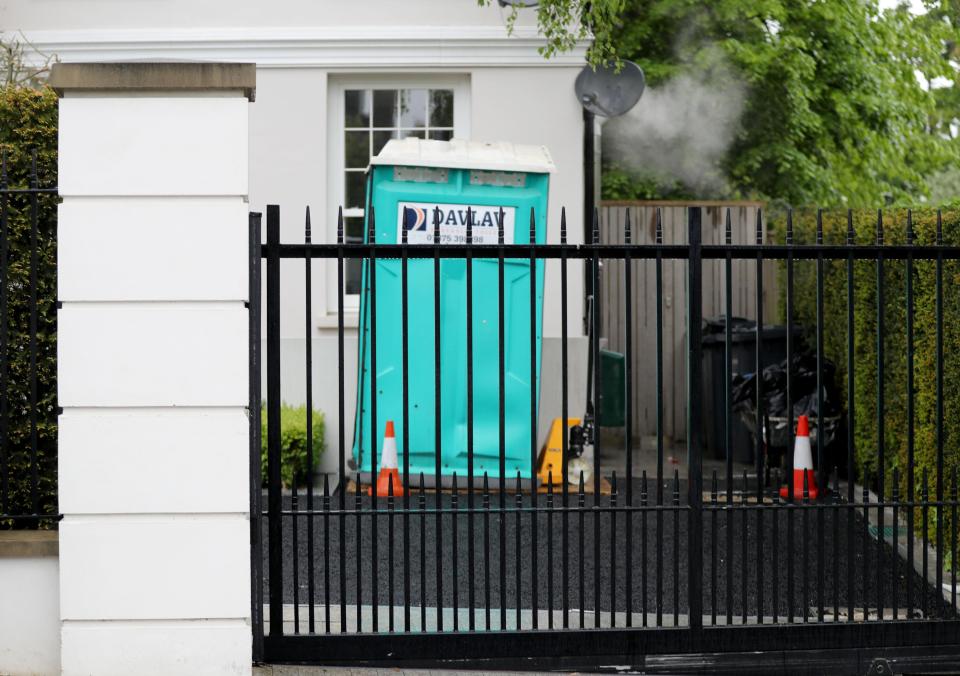 These pictures show that the Arsenal contract rebel is refurbishing the driveway at his north London home.

And this might suggest that the former Real Madrid star will not look to test new waters and will stay at Arsenal this summer – or are we reading too much between the lines. 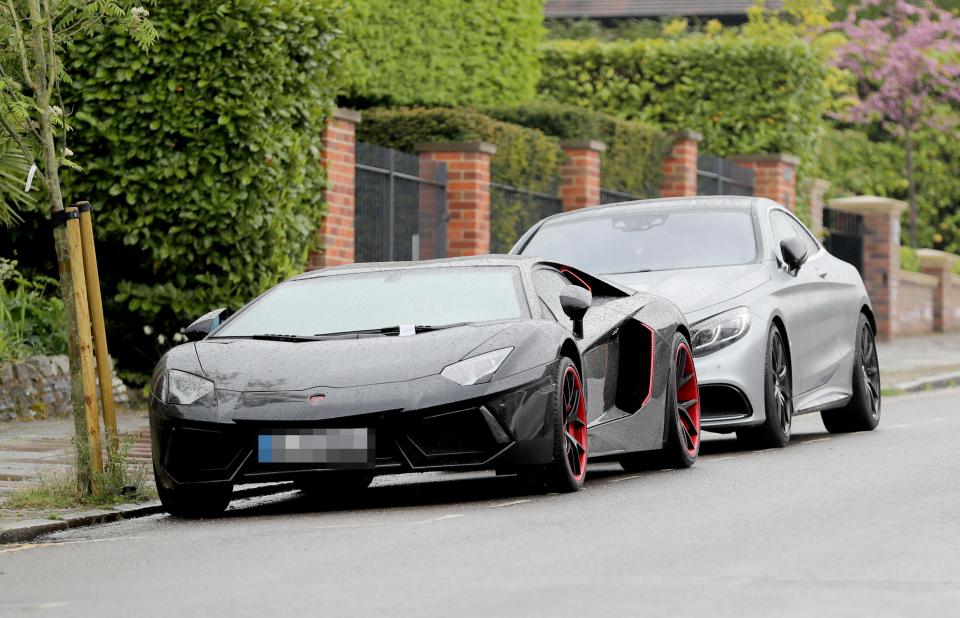 Ozil’s luxurious Ferrari and Mercedes were parked on the road while the the new driveway was being laid. 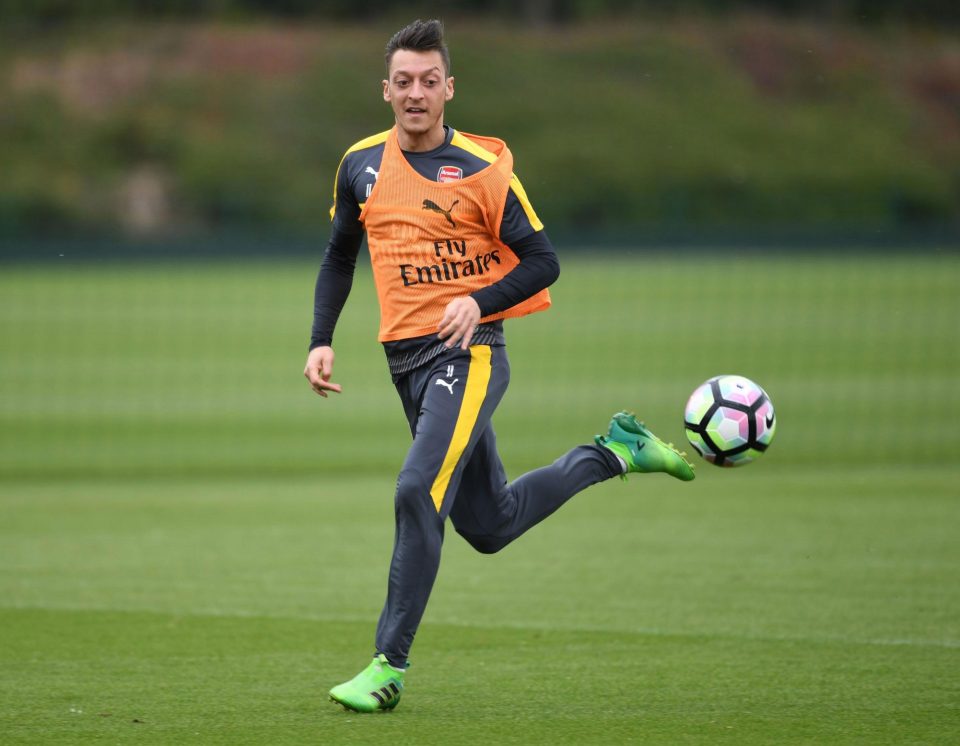 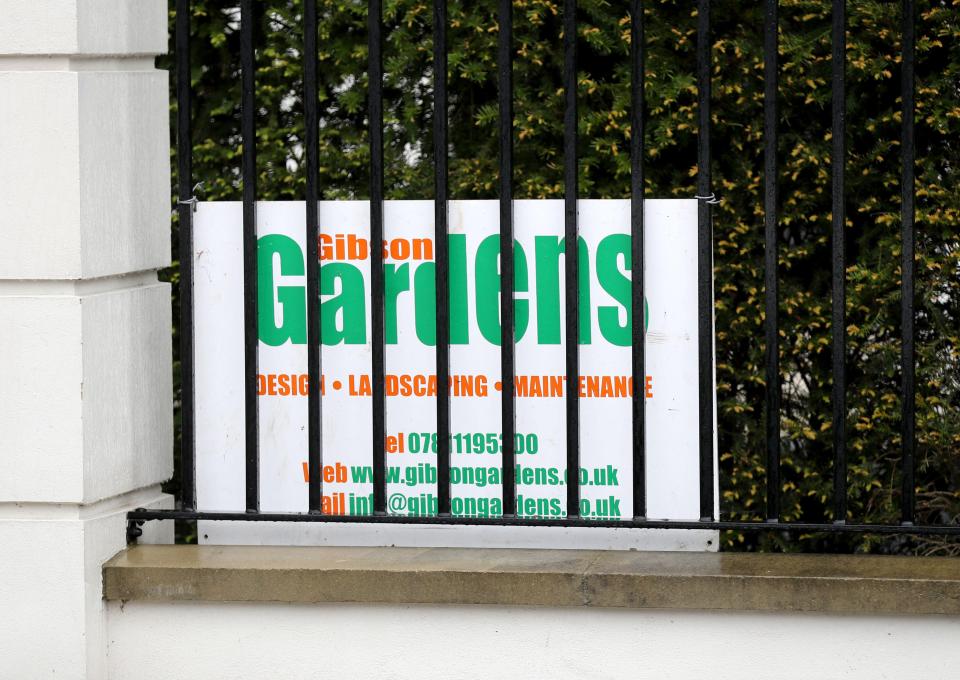 Paris Saint-Germain are in pol position to rop in the services of the former Real Madrid star if he decides to part ways with Arsenal in the summer.

It is believed that his time in the city is coming to an end after Ozil had hinted his frustration at Arsenal’s lack of ambition and a winning mentality. He wants to win more trophies and has been left frustrated with the Gunners’ failure to clinch any silverware. 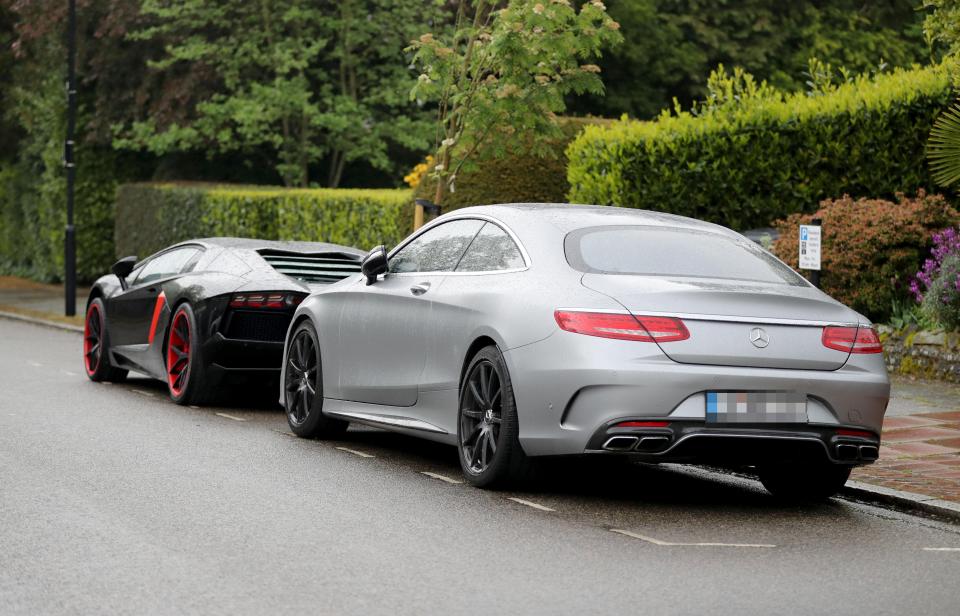 Last month, Ozil said: “The team are having a more difficult spell and at this stage I am not important, no other player is important, what is important is the club.”