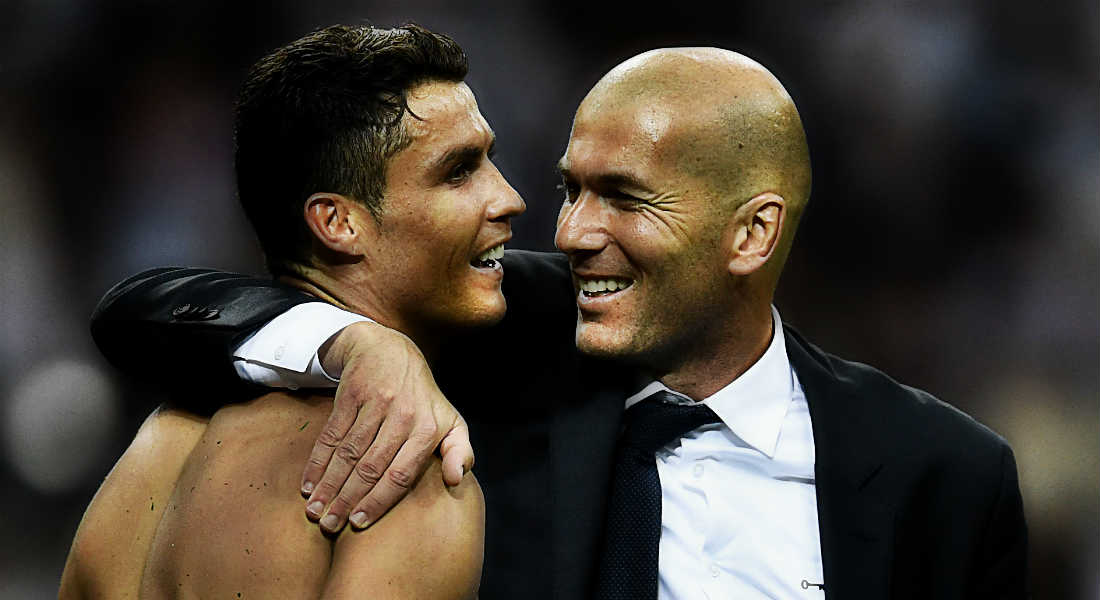 Real Madrid boss Zinedine Zidane has insisted that fans will not boo star player Cristiano Ronaldo after his inspirational performance against Bayern Munich.

Ronaldo was jeered by home fans before inspiring Bayern to a 4-2 win, by scoring a hattrick – with two goals coming during both halves of the extra-time. 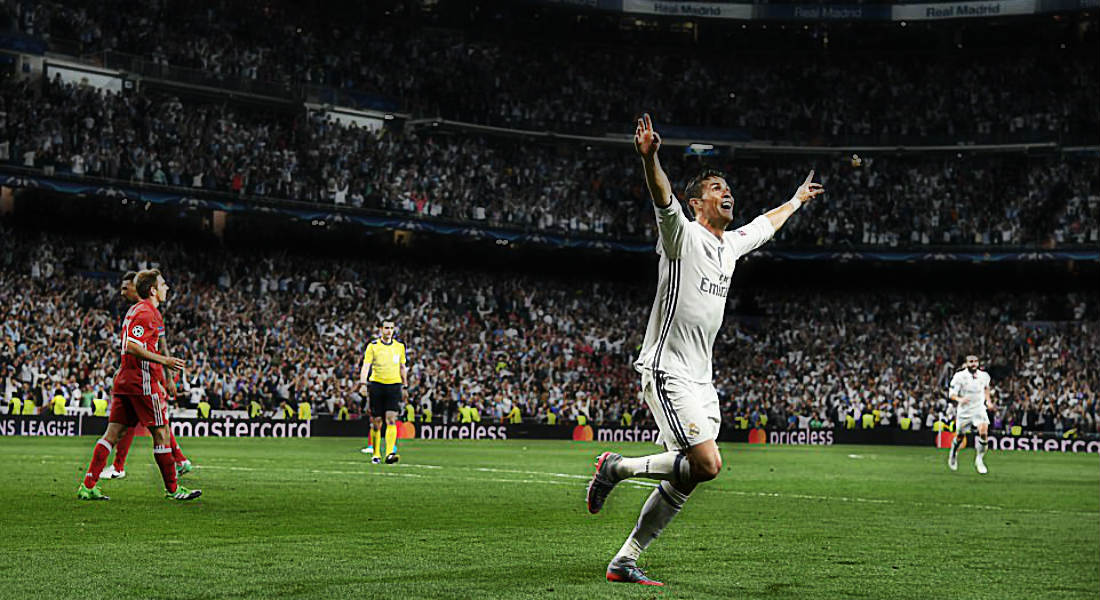 Zidane believes that Ronaldo’s performance against the Bavarian giants during the course of two-legs, in which he scored five goals will shut Ronaldo’s critics up.

“Perhaps they won’t boo him anymore. This is the Bernabeu and these things can happen from time to time,” he said.

“He’s relaxed because he shows just what he can do out on the pitch. What he’s got is something that few players have. In the key games, he’s always there.”

“He scored three goals and the fans will be grateful for what Cristiano has done.”

“A player who is out there on the field, with that tension, it’s normal. The fans are not going to question him, these things happen and that’s it. You have to take the positives.”

“The fans have been important in helping the team. He provides his answers out on the pitch and he has scored five goals in two games.”

The game surrounded with controversy, with both of Ronaldo’s extra-time goals appearing to be offside.

The German side also saw Arturo Vidal being sent-off, which replays suggest was a clean tackle.

Zidane however, was unapologetic and unsympathetic towards the Bavarian side.

He said: “For me there is no luck in football, we won both games and we went through.”