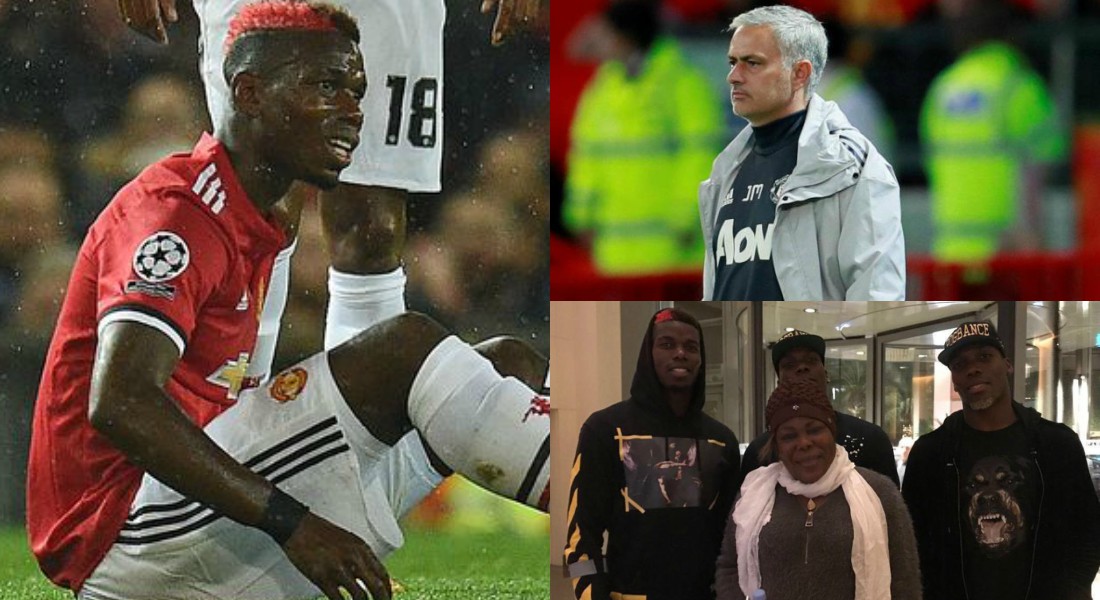 Paul Pogba has been ordered to take a ten-day holiday by the Manchester United bosses ahead of his rehab for a hamstring injury.

Pogba is expected to be out for between four and six weeks after picking a hamstring injury that forced him out of Manchester United’s win over Basel in their Champions League opener. 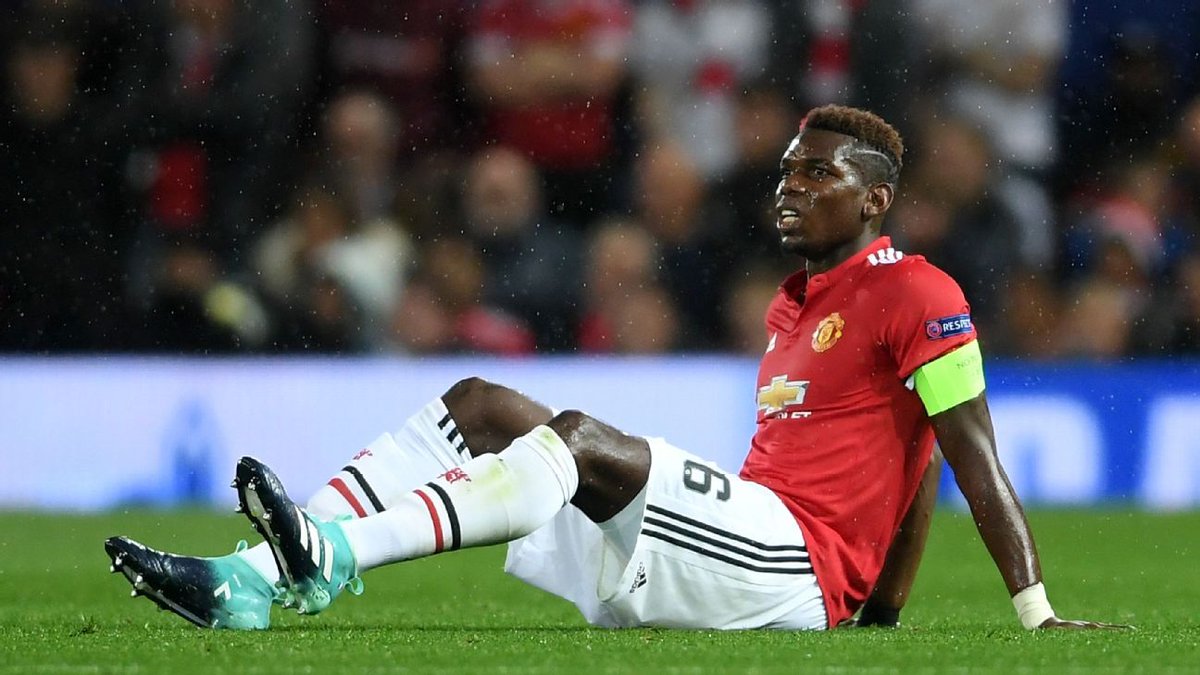 And now Jose Mourinho and his staff want the France star to take a break before beginning his recovery routine.

Man Utd’s club-record signing Pogba is now waiting for a second scan on his injury to find out when he could return to action for United this season.

Injured Paul Pogba was “happy” to dance despite being out of action for Manchester United.

Pogba uploaded a video to his Instagram dancing comfortably around United’s facilities, with the message: “Happiness is always there even injured..yaaaaah.” 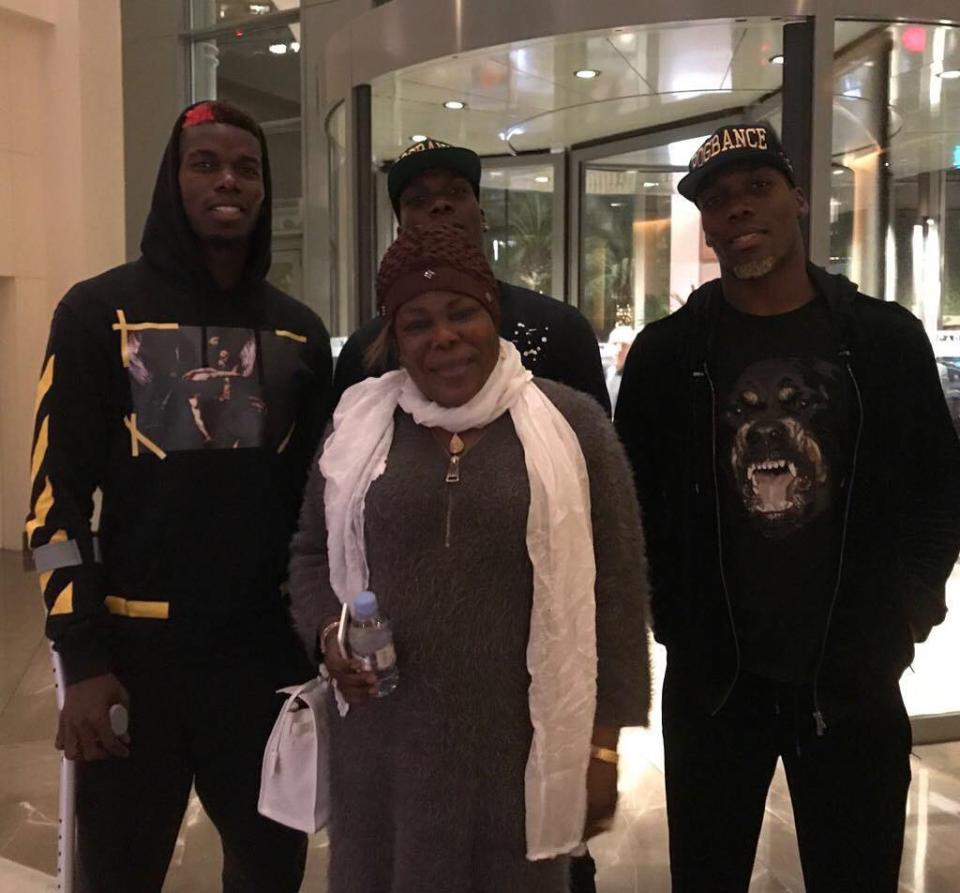 Mourinho is not happy with Pogba’s situation after this being the second time the Red Devils star is facing a hamstring problem since returning to Man Utd.

But the Frenchman will be given a mini-break to go on holiday in a bid to rest and recover during the upcoming international break. 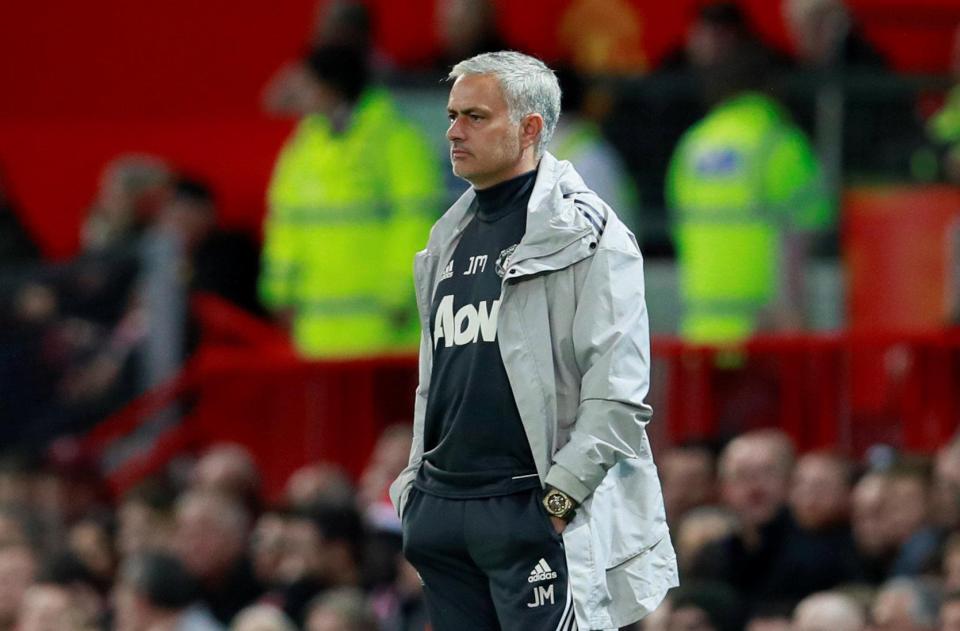 An Old Trafford source told The Sun: “Paul is being given some time off before he steps up his rehab from a hamstring injury.”

“He has another scan soon, but the injury has to settle down first and then a full assessment can be made.”

“He will be allowed to head off on holiday during the international break and then return for a comeback to action.”

Post tags:
FranceJose MourinhoManchester UnitedOld TraffordPaul Pogba
previous post
James Rodriguez’s Ex-Wife Reveals Why She Split With Bayern Star After 6 Years of Marriage
next post
Liverpool Boss Jurgen Klopp Determined To Stick To His Attacking Guns Despite Ongoing Struggles At The Back