BLUNDER OF THE MONTH Premier League Player, Goal And Manager Of The Month For September LEAKED 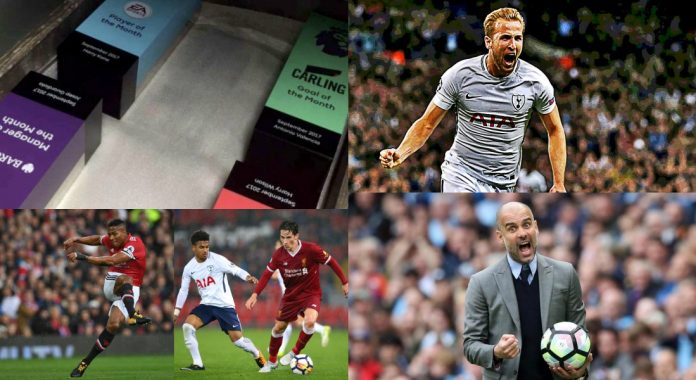 The names of the Premier League player, goal and manager of the month for September have been leaked on the internet.

An image showing four trophies have surfaced on social media – telling us beforehand who will receive September’s top gongs.

Harry Kane, Pep Guardiola, Harry Wilson and Antonio Valencia will be rewarded with the top gongs for their impressive displays last month – only if the image is genuine.

Tottenham superstar Harry Kane has been in red-hot form and will receive the Player of the Month award for his incredible displays last month.

Romelu Lukaku and Alvaro Morata are also in the race but Kane is set to beat them to the award.

Man City maintain their unbeaten run and sit top of the Premier League table and the man behind their incredible success this season – Pep Guardiola, is set to be named Manager of the month.

Manchester United skipper Antonio Valencia is expected to land the Goal of the month award for his venomous strike from distance against Everton. 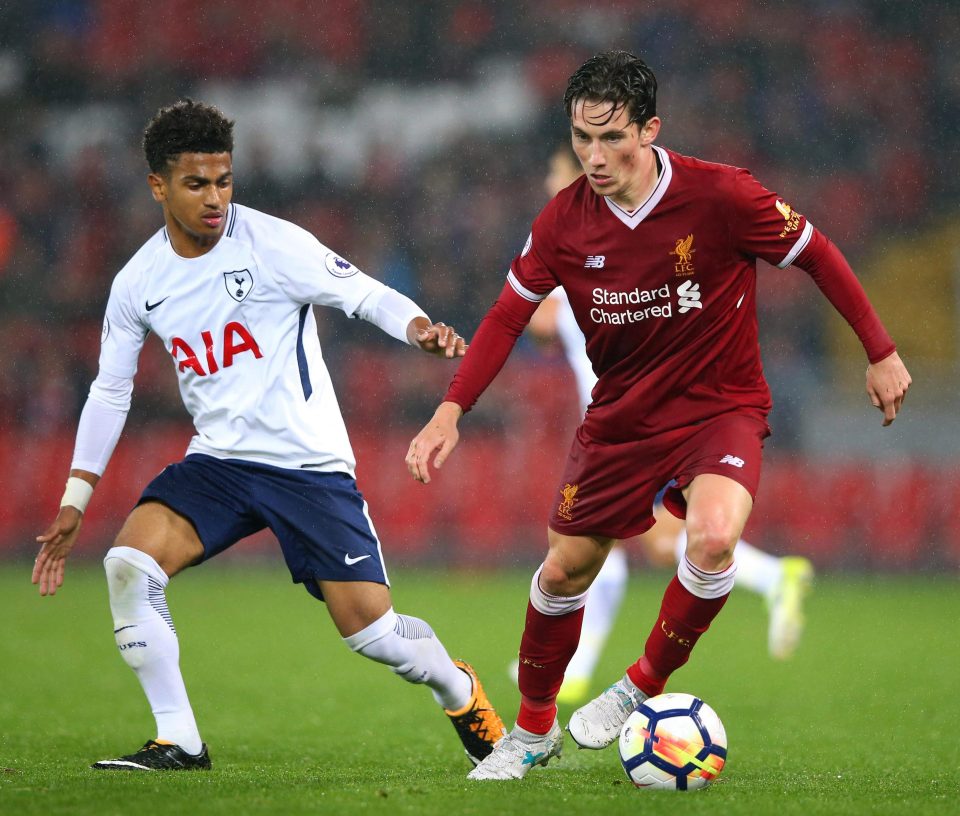