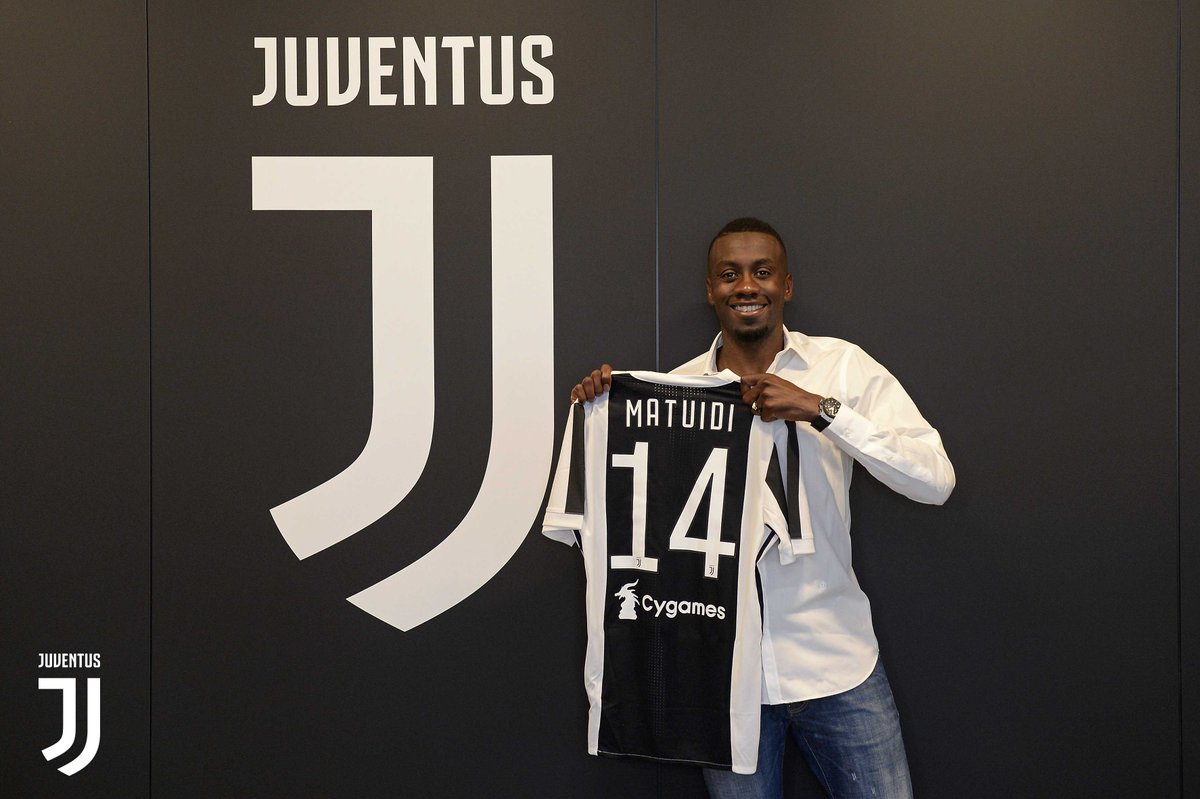 Paris Saint-Germain midfielder Blaise Matuidi on Saturday was transferred to Italian side Juventus on a three-year contract which ties him with the Old Lady until June 30, 2020.

Juventus paid 20 million euros for the French international, with another 10.5-million-euro bonus.

“I will always have great memories of Blaise’s six seasons with our club. He’s a player who played every match with generosity and a permanent desire to win everything,” said Paris Saint-Germain Chairman and CEO Nasser Al-Khelaifi. 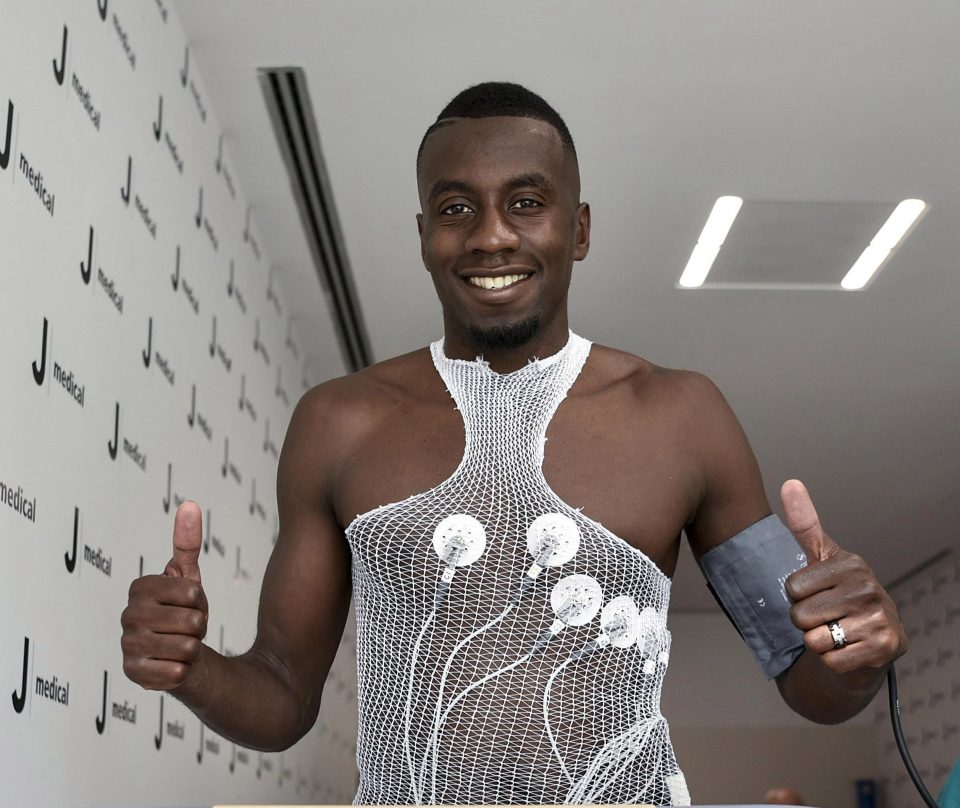 Juventus paid 20 million euros for him

Since joining in July 2011, Matuidi has played 295 games for PSG, seventh overall in the club’s history, scoring 33 goals and dishing out 30 assists.

? @MATUIDIBlaise: “I’m proud to be a Bianconero”

Matuidi also made 58 appearances for the French national team, scoring eight goals.
However, he failed to settle himself in head coach Unai Emery’s tactical plans into this season.

PSG also needed to balance their sheets after acquiring Neymar for a world-record 220 million euros in the off-season.

“We wish him every success in his first challenge abroad and every success with the France national team in this World Cup season,” added Al-Khelaifi.

Post tags:
FranceJuventusLigue 1NeymarPSGUnai Emery
previous post
Mourinho Says He Has Faith In Martial To Improve This Season
next post
Jose Mourinho Ready To Challenge For The Title Without The Fourth Signing