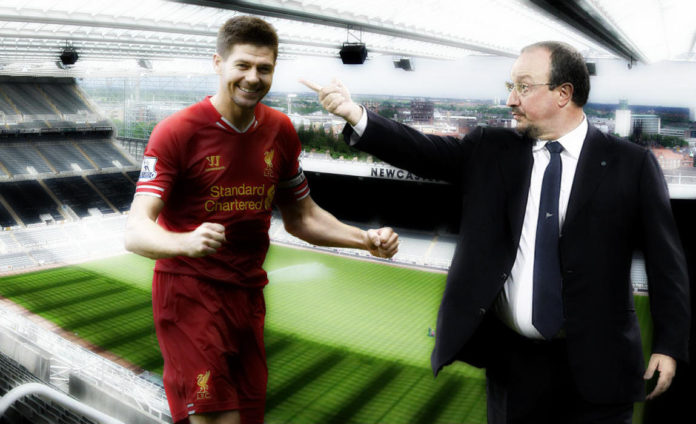 Newcastle United boss Rafa Benitez said that he would like to add Steven Gerrard to the club.

Benitez said that Gerrard would be a huge inspiration for the young Magpies squad. 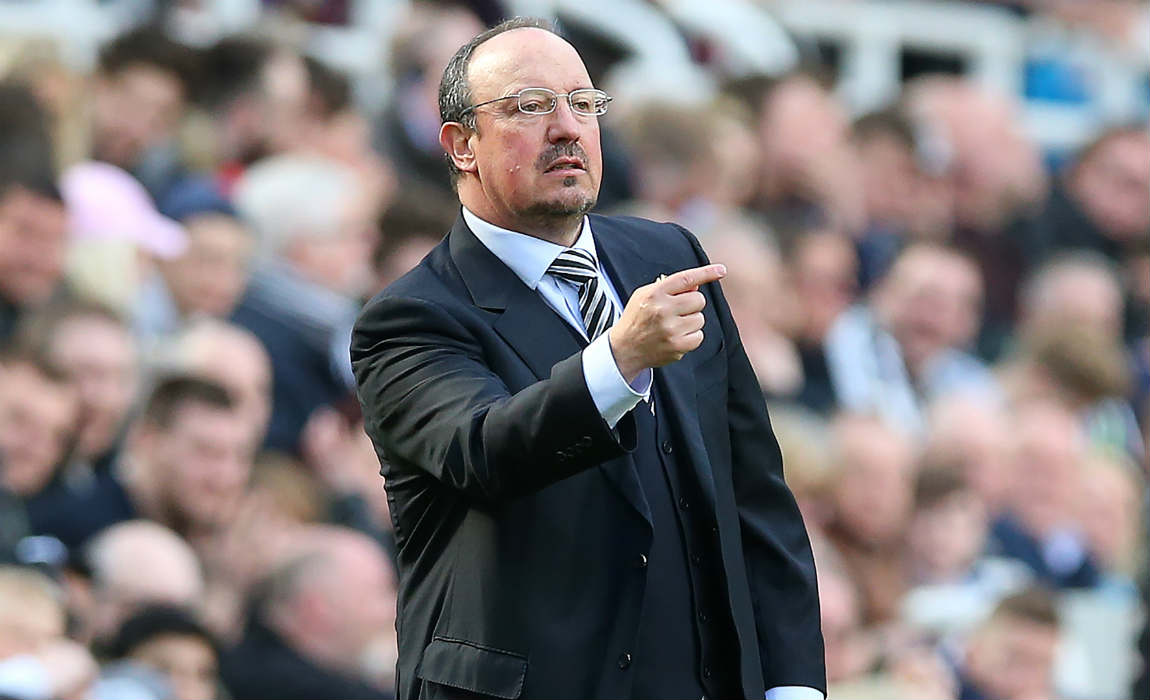 The former Liverpool skipper said he was open to take up a coaching career and Reds boss Jurgen Klopp said that the 36-year-old was always welcome at the club.

However, now Rafa Benitez has also stated that he would like to mentor Steven Gerrard for a coaching career, and would like for him to join Newcastle United. 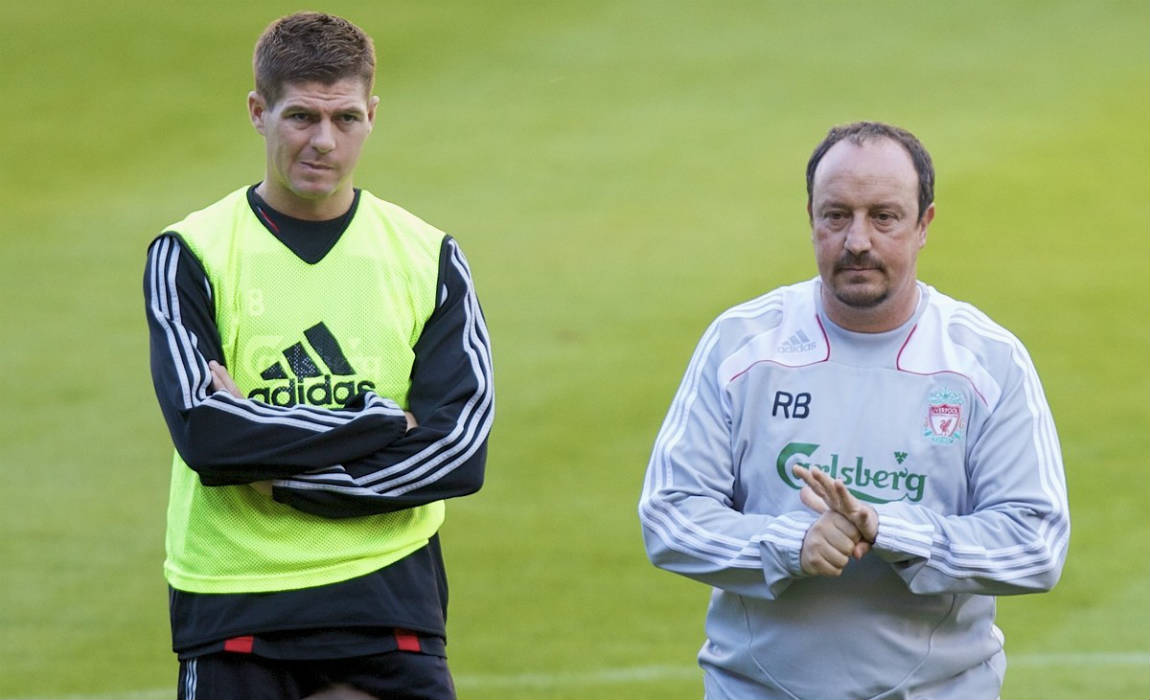 “If he wants to come and then talk the experience that will be or how to approach things, I can give my ideas,” Benitez said.

“Obviously he has a lot of people around him who can give him some advice, but at least we can chat and talk about that, no problem.”

“He was coming from the academy of Liverpool and he was the captain, but he was a leader on the pitch. Every time he could talk about the team it was very positive.”

“He’s not selfish, he was someone who was thinking about the team and not himself.” 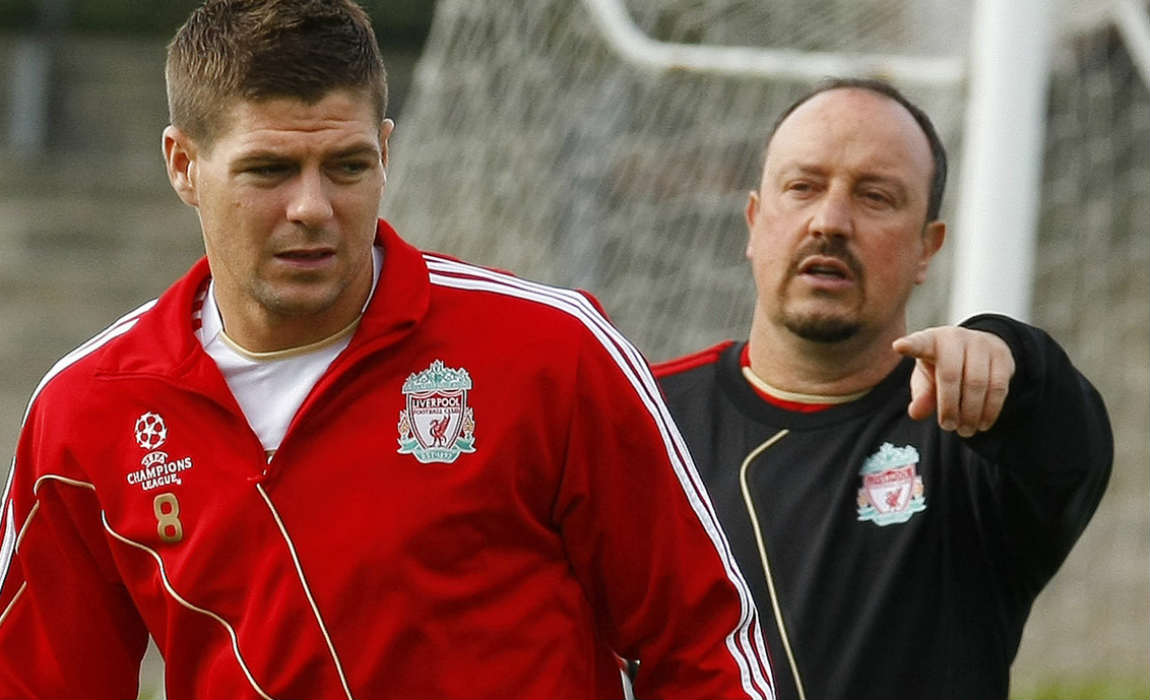 “You could see every training session, the way that he was training and the way he was doing things, I think he was someone he was someone who had to make a difference in the games.”

“I think he has the knowledge and the experience, and also he has been away to another country which I think is important because he has still has ambition. I think he is also lucky because he’s had English coaches, French coaches, Spanish coaches and German coaches.”

“He has had coaches from different countries and approaches to the game, and that is always a real positive for any player.” 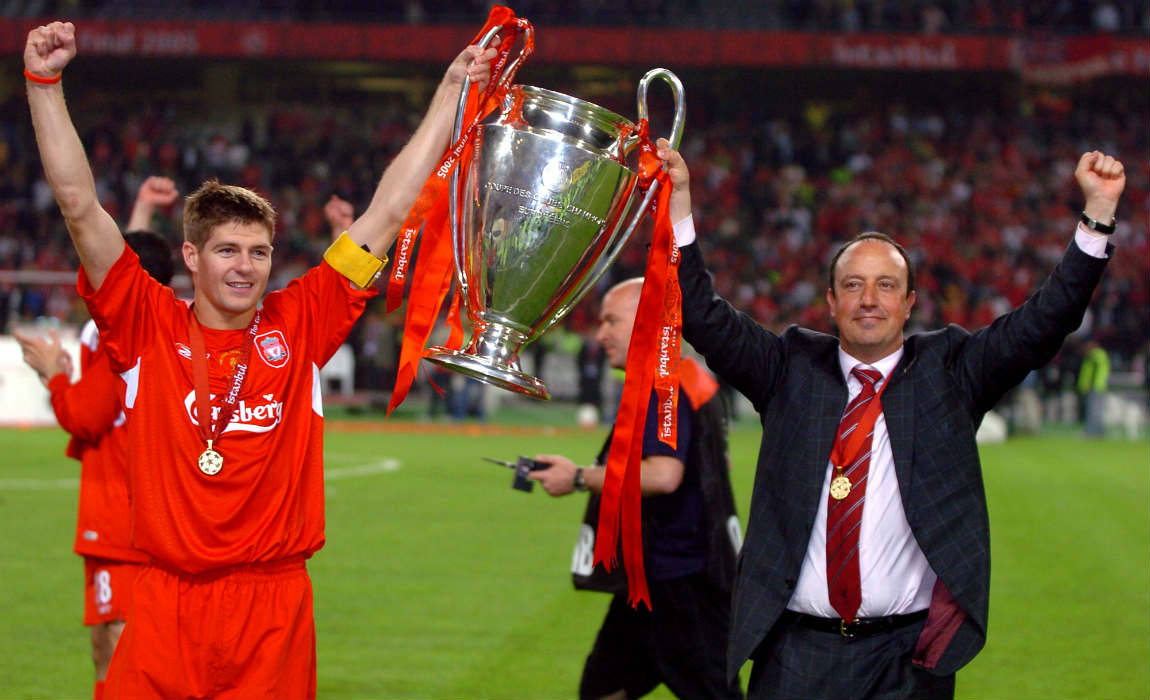 It was under Rafa Benitez that Gerrard gave his most memorable performance in the 2005 Istanbul Champions League final, when Liverpool came back from a 3 goal deficit and won the match on penalties against AC Milan.

It was Gerrard who inspired and lifted the team – and Benitez feels the natural leadership skills of the former England international will easily transfer those skills for a coaching role.

“Outside of the pitch he was working so hard for the team that he was an example for everyone,” Rafa Benitez added.

“After he played with me, he was playing in different positions with different managers and that means that he was learning the understanding of the game.” 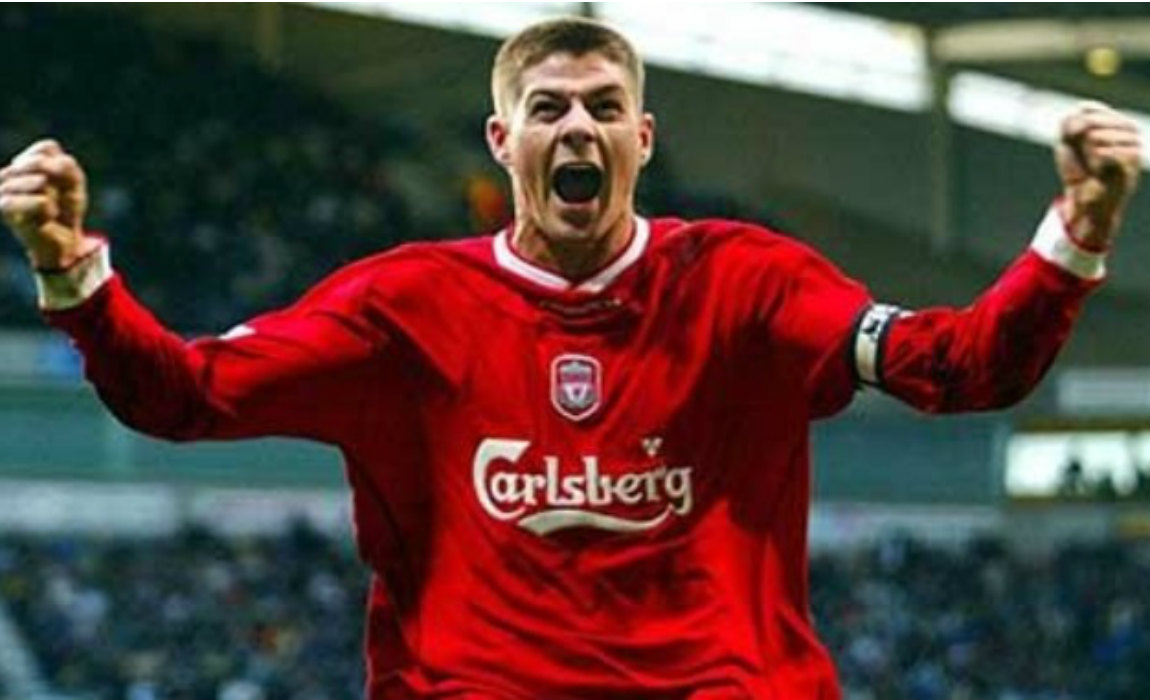 “Maybe he can be a good coach in the future. If he wants to talk to me about that, we can be in contact and then I can give him some good ideas, and I’m sure the club will give him some ideas.”

“We are talking about one of the big names in football and one of the best players that I have ever had; because he was a player that could play in different positions, he could score goals, he could pass, he could tackle.”

“He could be an inspiration to the rest of the team like in Istanbul. Thanks to him, we won the Champions League in Istanbul.”