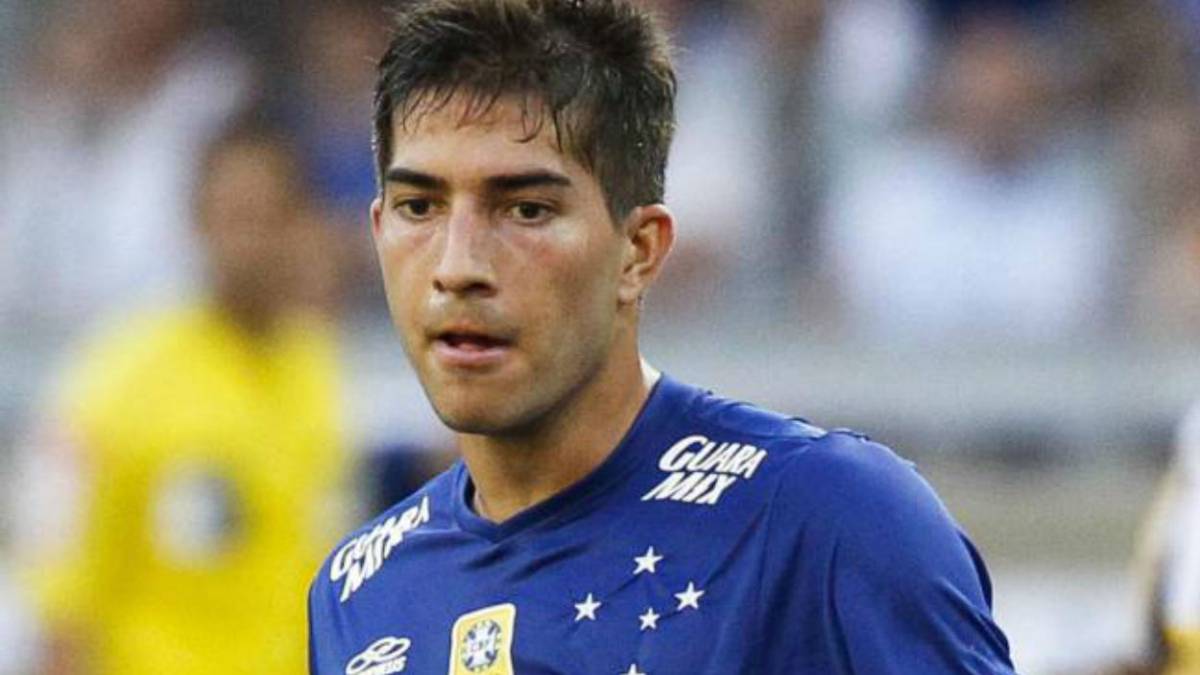 There will be a sense of deja vu for Real Madrid loanee Lucas Silva when he walks onto the Maracana pitch for Cruzeiro in the first leg of their Copa do Brasil final against Flamengo on Thursday. 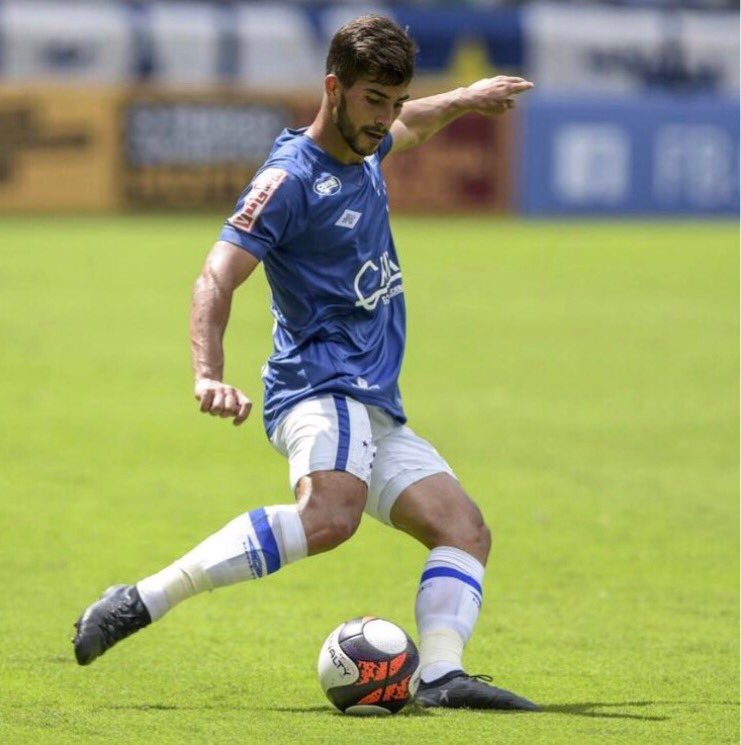 The fixture comes three years after Silva was part of the Cruzeiro team that lost the Copa do Brasil decider to Atletico Mineiro.

“I’m happy to be playing in the final again and I hope that this time the result is different,” Silva told a news conference on Wednesday. “There will be a lot of people watching and all the signs indicate that it’s going to be a great match.”

A lot has changed for Silva, now 24, since the 2014 Copa do Brasil final, which Atletico won 3-0 on aggregate.

Having helped Cruzeiro win back-to-back Brazilian Serie A titles in 2013 and 2014, the midfielder was signed by Real Madrid in January 2015. He made eight appearances for the Spanish giants before being loaned out to Marseille.

He was due to move to Sporting Lisbon in July last year but a deal fell through when a routine medical exam detected a heart problem.

After more than six months on the sidelines, Silva rejoined his former club on loan in January and has gradually recaptured his best form. 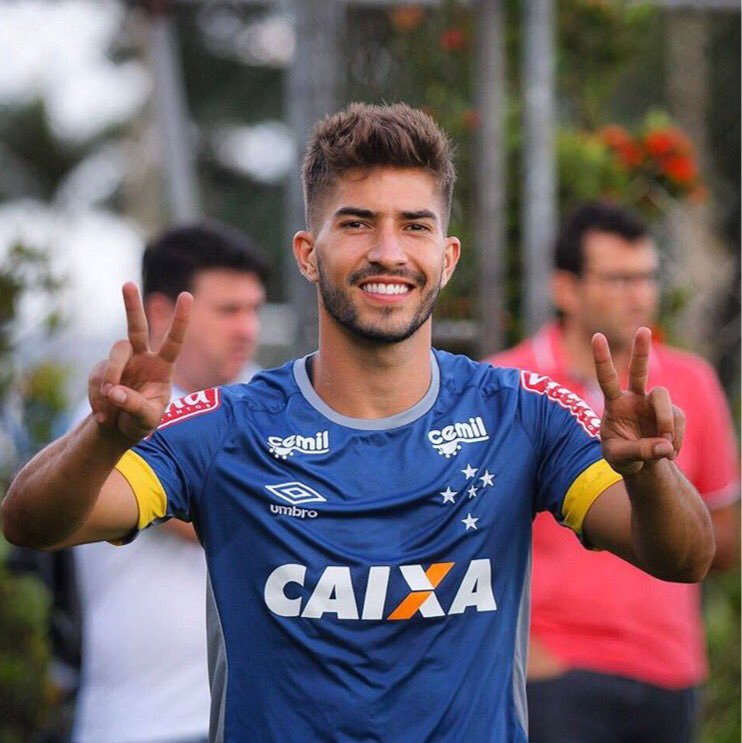 Fully fit after examinations ruled out any serious heart problems, Silva says he is once against enjoying his football.

“It’s good to be able to come back and show what I’m capable of,” he said. “I knew that I would need a little time to get back into the groove after being out for so long. But everything is going well. I’m motivated and ready to help my teammates.”