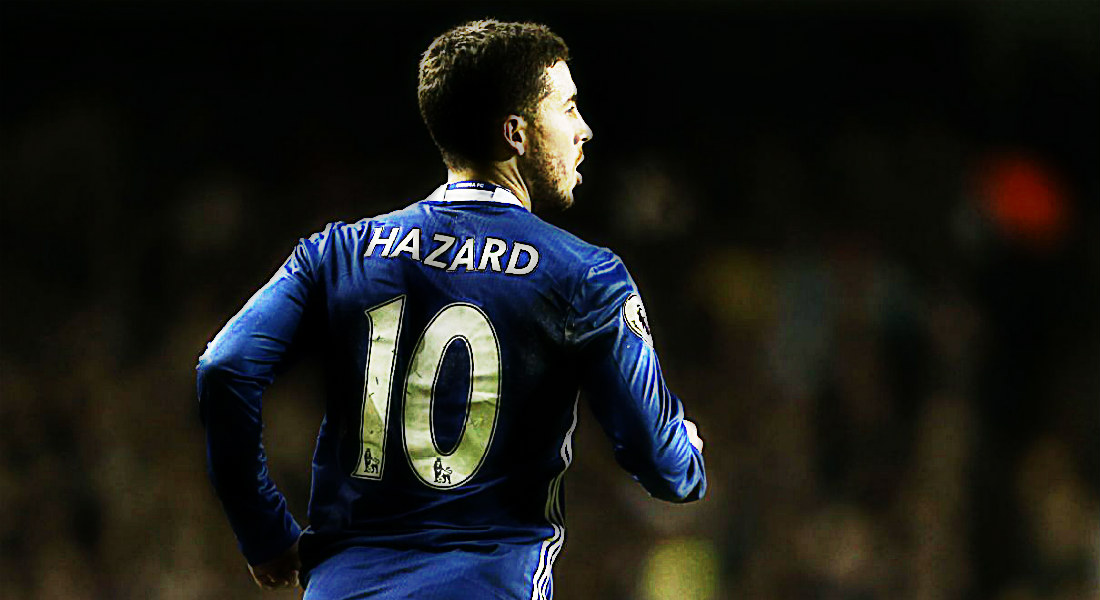 Real Madrid Will Have To Spend £100M Elsewhere As Eden Hazard Rubbishes Transfer Talk: ‘Do You Want To Put Me In The S***? I’m Very Well Here’

Real Madrid will have to look elsewhere after Chelsea superstar Eden Hazard dismissed rumours linking him to the Spanish giants. 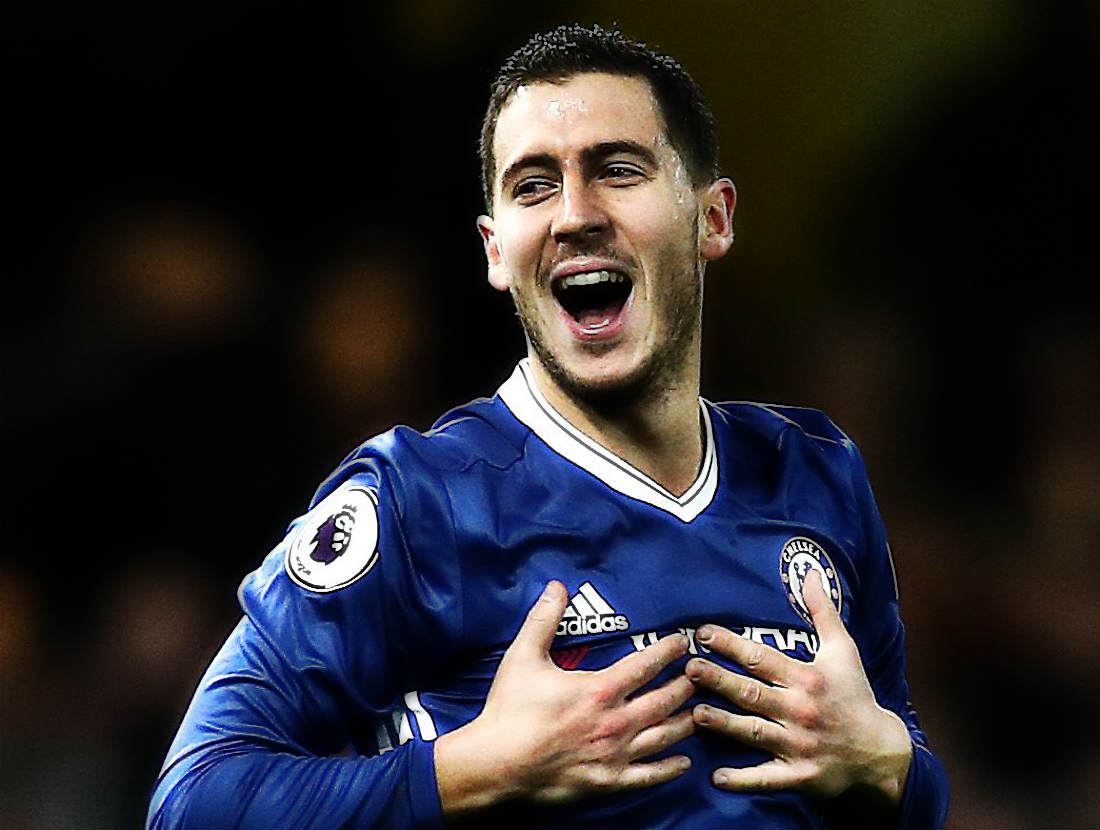 Real have been linked with Hazard with Marca claiming that they want to make him a £100 million Galactico.

Eden Hazard’s future has been in doubt after reports claimed that the Spanish giants will make a world record bid for the Belgium international.

Real boss Zinedine Zidane is a big admirer of the 26-year-old, but Eden has now claimed that he does not want to entertain transfer rumours.

When questioned about whether he will be at Chelsea next season, his answer will sound music to the ears of the blues fans.

When asked the question about his future, he said: Hazard initially said: “There is nothing to say. I take it game by game. I try to play as much as possible. That’s it.”

When pressed further the former PFA Player of the Year said: “Why do you want to put me in s***? No, I’m very well here. I have stuff to finish this year.”

Hazard has been in sensational form this season, having scored 11 goals and five assists in the Premier League this season.

Chelsea are currently seven points clear at the top – as the runaway league leaders gear up to face Manchester City on Wednesday.