Abramovich Shoos Off Mega Bid From China For Diego Costa

Costa has been in phenomenal form and has shot Chelsea to the top of the league with 14 goals in the Premier League this season. 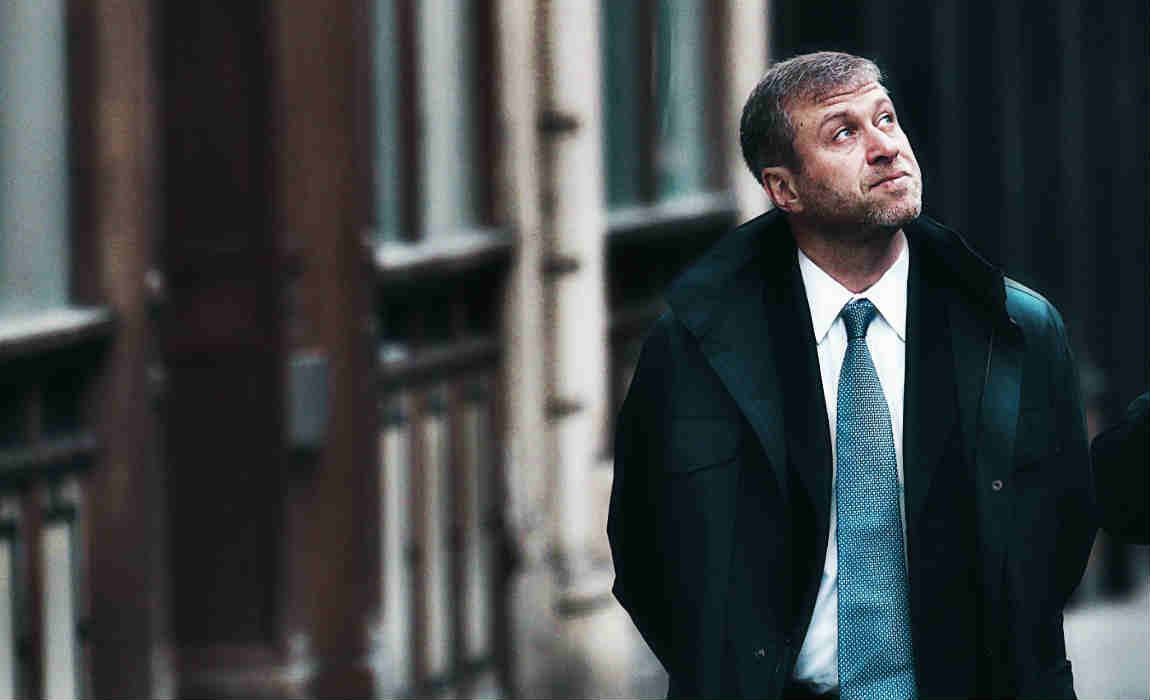 Chinese Super League side Tianjin Quanjin are eyeing the 28-year-old Spaniard to bolster their squad in a bid to challenge for the CSL title.

However, Blues owner Roman Abramovich is not willing to let go of his star striker after his rejuvenated form and attitude this season. 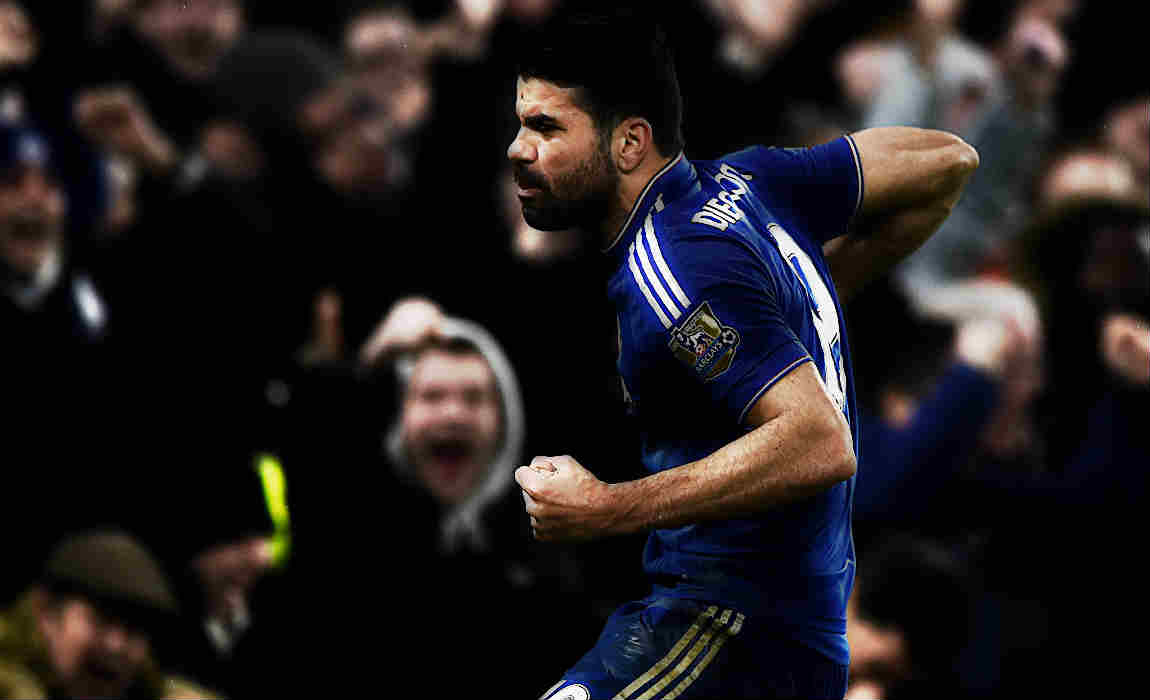 Abramovich has sent a message to Chinese Football Federation informing them of his decision, stating that the Blues want to offer the Brazil born star a payrise and a contract extension.

If the rumour is true than it will be a major boost for Blues boss Antonio Conte who has seen Diego Costa transform into a complete beast this season.

Chelsea are 5 points clear of Liverpool who are currently second in the Premier League with Costa having played a major part in the Blues coming back from last seasons horrors.

The Blues were on a 13 match winning streak before being beaten 2-0 by Tottenham Hotspurs on Wednesday at the White Hart Lane in the fiercly fought London derby.